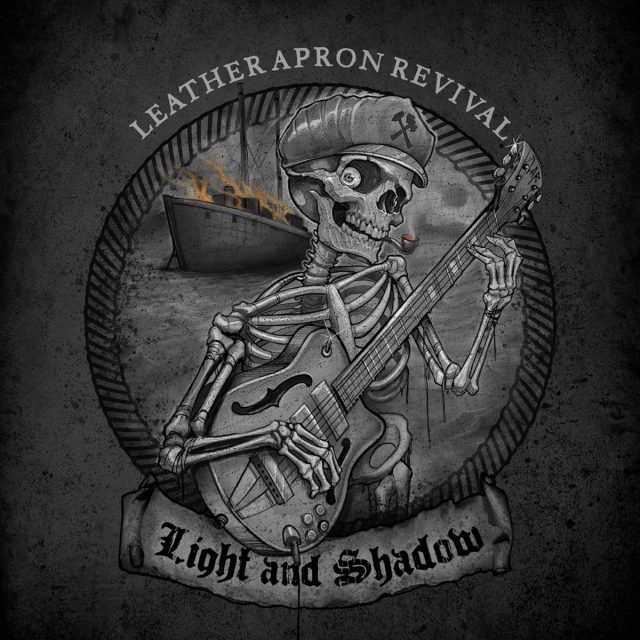 Leather Apron Revival set the scene for their upcoming debut album with the gritty single Stagehand — premiering exclusively on Tinnitist.

The first preview of the B.C. power trio’s forthcoming full-length Light & Shadow, Stagehand is an old-school slab of grunge-fuelled indie-rock that delivers a dark cautionary tale of love, lose and life on the endless road.

“The riff and the first verse for this song have been around for 20 years — just one of those unfinished ideas that’s been on the back burner and every once in a while it got picked up again,” says bassist Grady Pasiechnyk, speaking for bandmates Lennan Delaney (vocals, guitar) and Jeff Rees (drums). “It started as a country idea and Lennan resurrected it during the writing process and finished the verses, then came to the band for us to ‘put it through the LAR machine’. We all finished the chorus together and added some grit to make it extra spicy!” 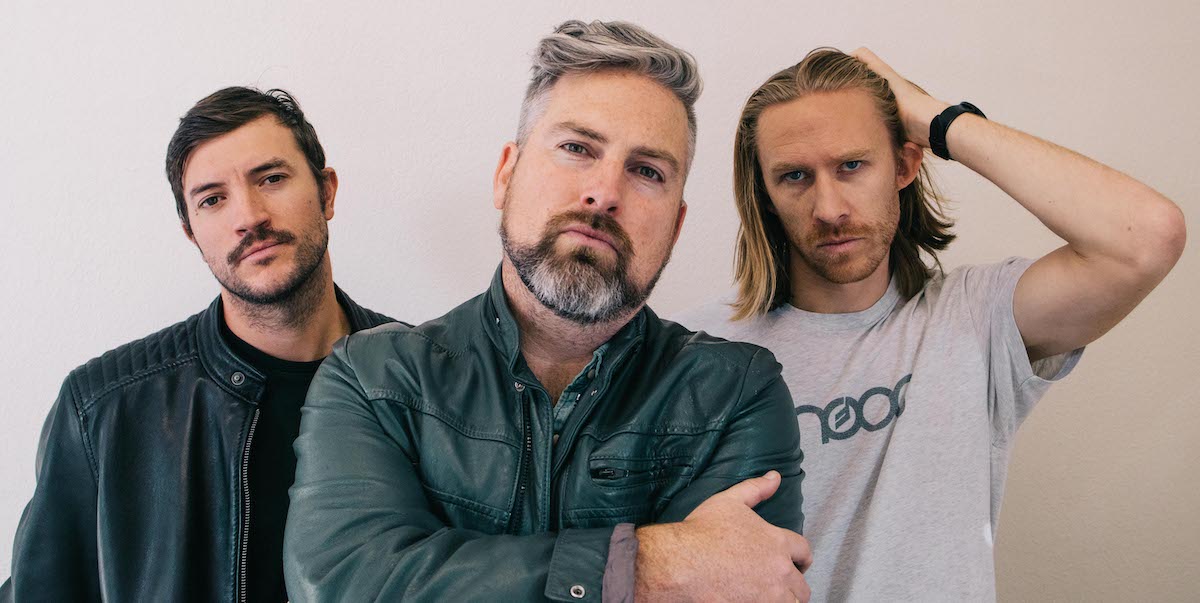 Delaney, Pasiechnyk and Rees formed Leather Apron Revival in 2017 with a shared passion to create original material. The ambitious group’s vintage sound is warm, deep and rich with visceral grooves and bluesy riffs. Their music combines thoughtful songwriting and powerful melodies to create a timeless yet modern rock soundscape with a dash of vintage Canadiana. With frontman Delaney’s tried-and-true chops and experience touring across North America, their palpable chemistry and diverse musical palette allow the band to effortlessly slide between modern rock and neo-soul. Their rapid evolution has cemented them as an emerging rock ’n’ roll band to watch in Canada.

Armed with Light & Shadow, their new full-length produced by Leeroy Stagger and mastered by John Greenham, the band are poised to reach new audiences and bring their high-energy rock ’n’ roll sound to greater heights. Light & Shadow is set to be released in early 2022. Stagehand will be available on Oct. 1 on Spotify, Apple Music/iTunes, and other digital retailers and streaming services worldwide. 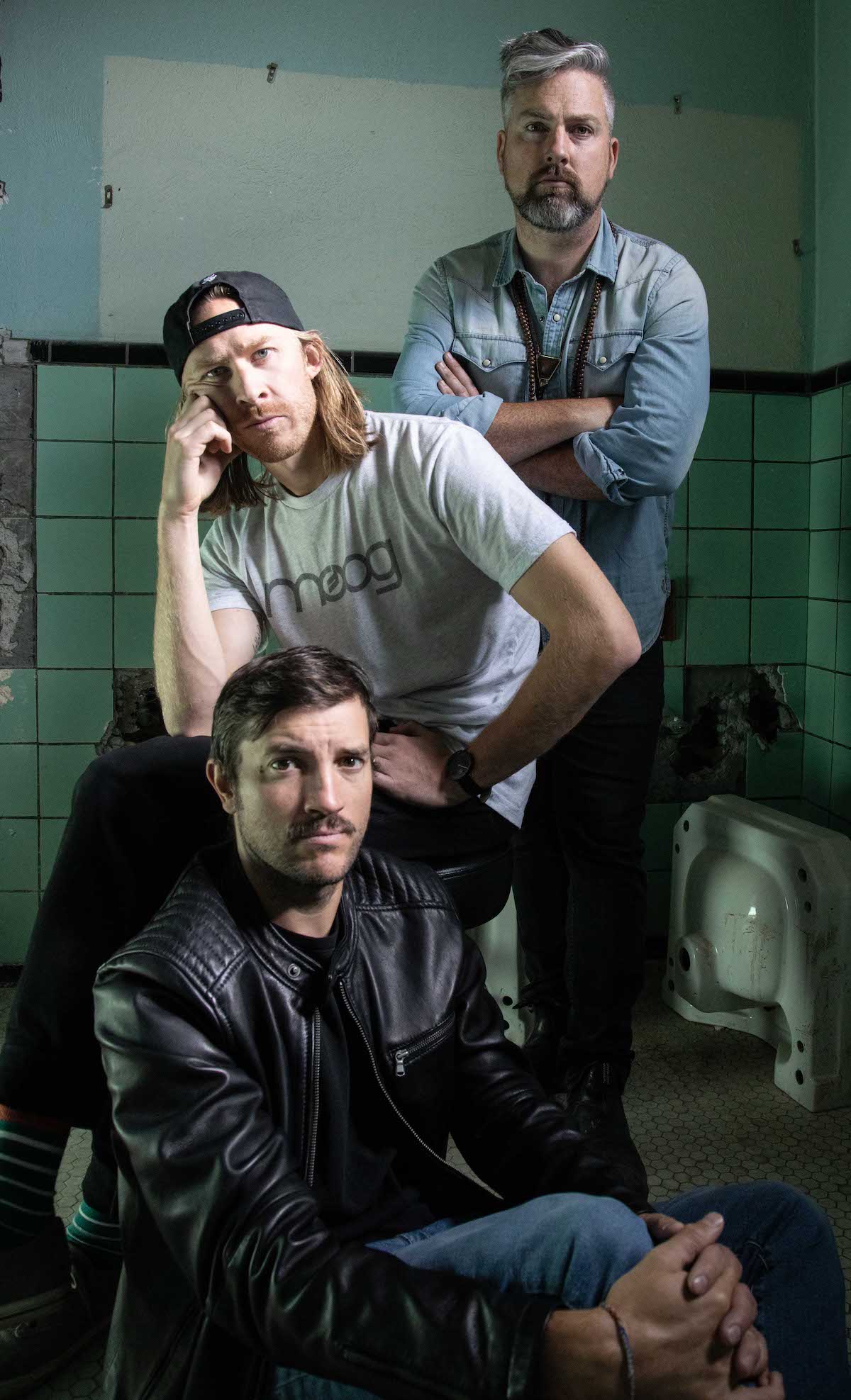