Home Read Albums Of The Week: The Slocan Ramblers | Up The Hill And... 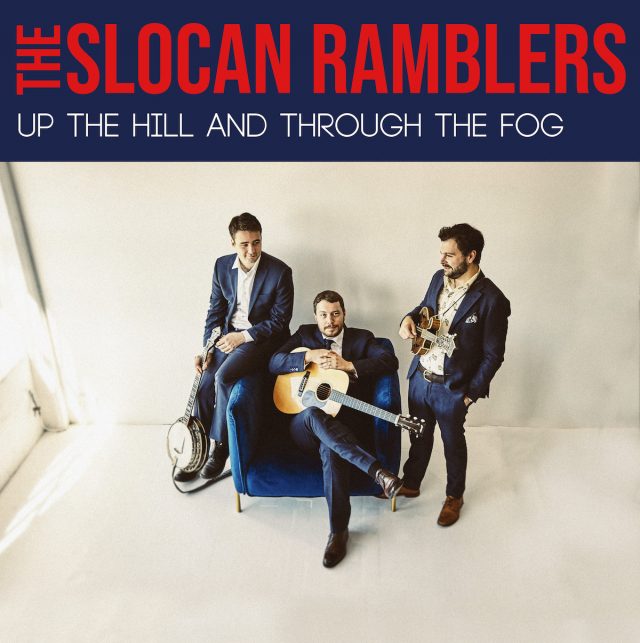 THE EDITED PRESS RELEASE: “On their new album Up The Hill And Through The Fog, all-star Canadian roots ensemble The Slocan Ramblers channel the past two years of loss into a surprisingly joyous collection of 12 songs intended to uplift and help make sense of the world.

Bluegrass music is nothing short of catharsis for The Slocan Ramblers. Though the past few years have brought the group accolades, that same momentum was abruptly halted by the pandemic’s brutal impact on live music. Over the next year, bandmates Adrian Gross and Darryl Poulsen both lost close family members, while their bassist decided to step back to spend more time at home.

They channeled these tumultuous changes into some of their most honest and direct compositions yet. Up The Hill And Through The Fog showcases the breadth of their varied influences while staying true to their roots in the rough and tumble bluegrass scene of Toronto’s no-nonsense bars and dancehalls. From Frank Evan’s classic, dusty vocals to his John Hartford-inspired lyrical musings, it’s all buttressed by impeccable musicianship and emotionally raw songwriting from the three core members. This is roots music without pretension; art powerful enough to cut through the fog of the past two years and chart a more hopeful course forward.

The Slocan Ramblers (2020 IBMA Momentum Band of the Year Award Winners and 2019 Juno Award nominees) are Canada’s bluegrass band to watch. Rooted in tradition, fearlessly creative and possessing a bold, dynamic sound, The Slocan Ramblers have become a leading light of today’s acoustic music scene. With a reputation for energetic live shows, impeccable musicianship and an uncanny ability to convert anyone within earshot into a lifelong fan, they have been winning over audiences from Merlefest to RockyGrass and everywhere between.” 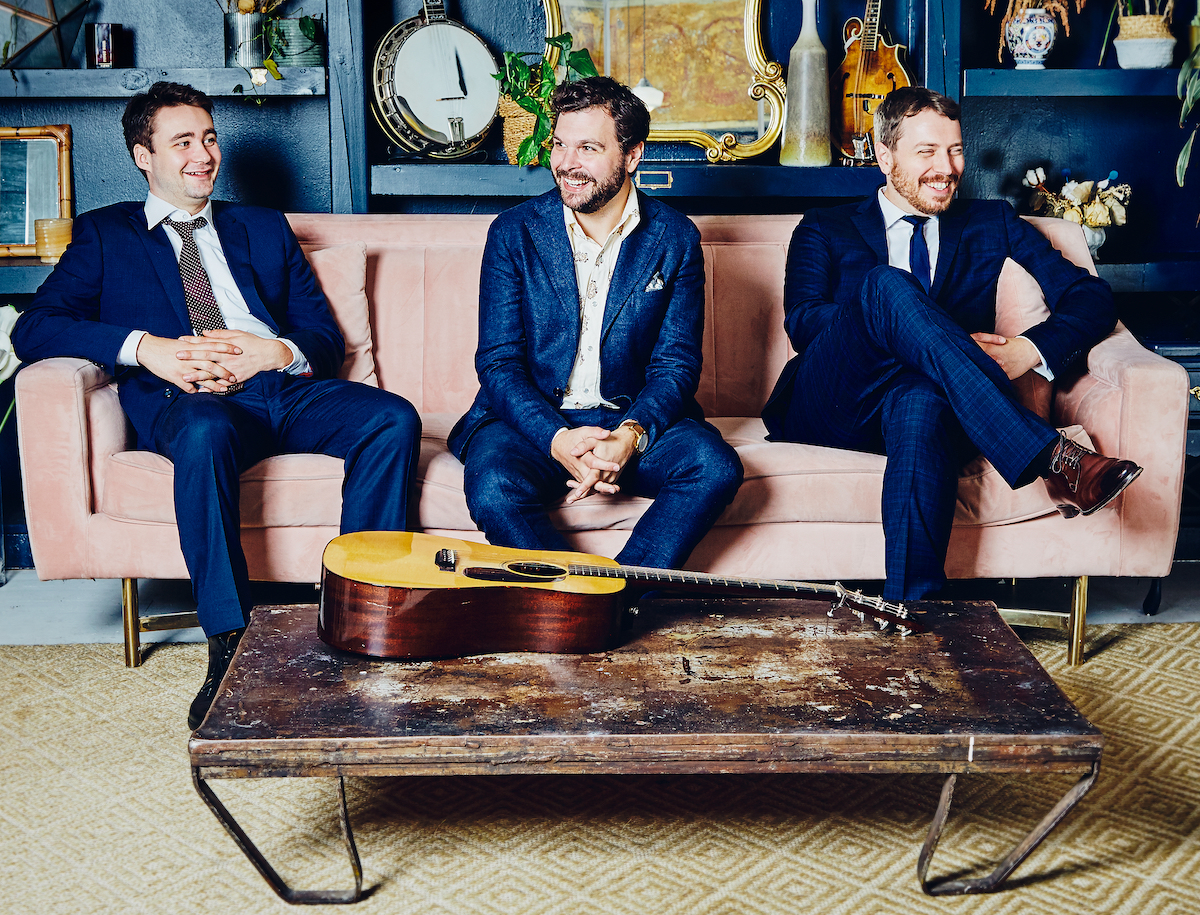