Jessica Smucker’s love blossoms like a dormant Rose Of Jericho in her romantic new single and lyric video — premiering exclusively on Tinnitist.

A brightly vibrant yet revealingly introspective slice of vintage synth-pop, the track’s bouncy beat and sparkling instrumentation belie the depth and complexity of its lyrical subject matter — the state of a relationship when it’s hit a phase that could best be described as a deathly rut. The Rose of Jericho — which has the ability to spring back to life after months or years of appearing dead — serves as an appropriate metaphor for that state, while the upbeat feel of the song reflects the hope of rebirth and the desire to recapture magic.

“I’ve been writing a lot lately about relationships — not the falling-in-love part or the breaking-up part, but that nebulous part in the middle when maybe everything is technically OK but it’s harder to tap into the passionate connection you once shared,” Smucker explains. “And then I was reading about this desert plant called the Rose of Jericho that can basically die — or appear as dead — for months, maybe even years, at a time, but when it catches a little drop of moisture it comes back into bloom. So I started playing around with that image as a metaphor for the arc of a long-term relationship, and I came up with this song. Even though there’s a lot of sadness and longing in the song, I wanted the production to wrap it up in hope — to bring the drop of moisture, so to speak. So we gave it a bright, synthy sound with the instrumentation but kept the vocal kind of stark to preserve the loneliness.”

Rose Of Jericho was produced by Chad Kinsey, mixed by Peter Rydberg at Studio 1935 and mastered by Dan Coutant at Sun Room Audio. The track features Matt Thomas on synthesizers, electric piano, organ and drum machine, along with Mike Bitts (The Innocence Mission) on bass, Paul Murr on drums and Kinsey on guitar. The lyric video was created by Haley Monson. 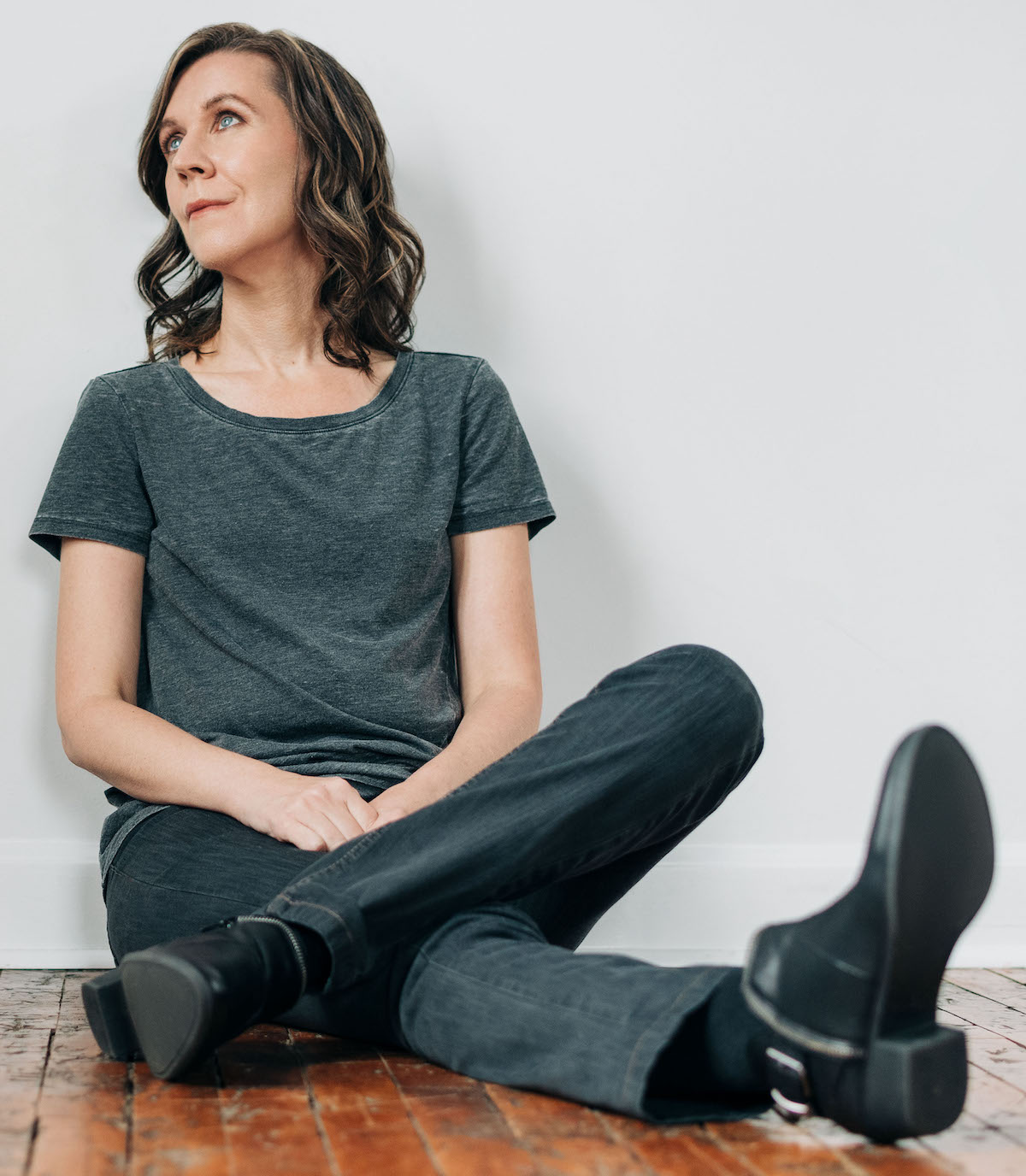 A singler-songwriter based in Lancaster, Penn., Smucker believes that the best way to change the world is to channel our pain into connection. Her songs have a way of reaching deeply into people’s souls and inviting the kind of reflection that feels both reassuring and unsettling. Wrapped in catchy melodies, her lyrics appear simple and relatable on the surface, but each listen will uncover more hidden pockets of nuance. She’s the kind of writer and performer who can lull a noisy room into a hush with a single line.

Although Jessica cares deeply about big picture issues like social justice, she tends to write about life’s more intimate moments. How it feels to walk through an empty house after love has left it. The difference between carrying a child in the womb and mothering them in the world outside. The particular ways a happy marriage can slide into decline. The simultaneous rush and terror of falling in love. The way humans can hunger for things (like peace on earth, or God) we don’t even believe in. The tricks and techniques we all use to shield ourselves from the kinds of knowledge that might lead to pain.

Her discography includes two EPs and three albums. The Sleeping World (2008), a self-titled EP released by her first rock band, was recorded by Seventh Wave Studio in Harrisburg. 2010 saw two releases, both recorded in basement studios: Reluctantly Yours, a stripped-down acoustic EP featuring mostly piano, violins, and banjo; and This Broken Moment, a full-band album released as Jessica Smucker & The Sleeping World. It wasn’t until she started working with producer Chad Kinsey in 2012 that Jessica really hit her stride. Tumbling After (2014) was produced by Kinsey, who returned for Lucid Stories, Tentative Lies, which arrived in October 2020, followed by the irreverent Christmas single Let’s Get A Tree. In her life beyond music, Jessica is a published poet and essayist, a social justice warrior, freakishly good at Scrabble, and mother to two of the smartest people she’s ever met in real life. 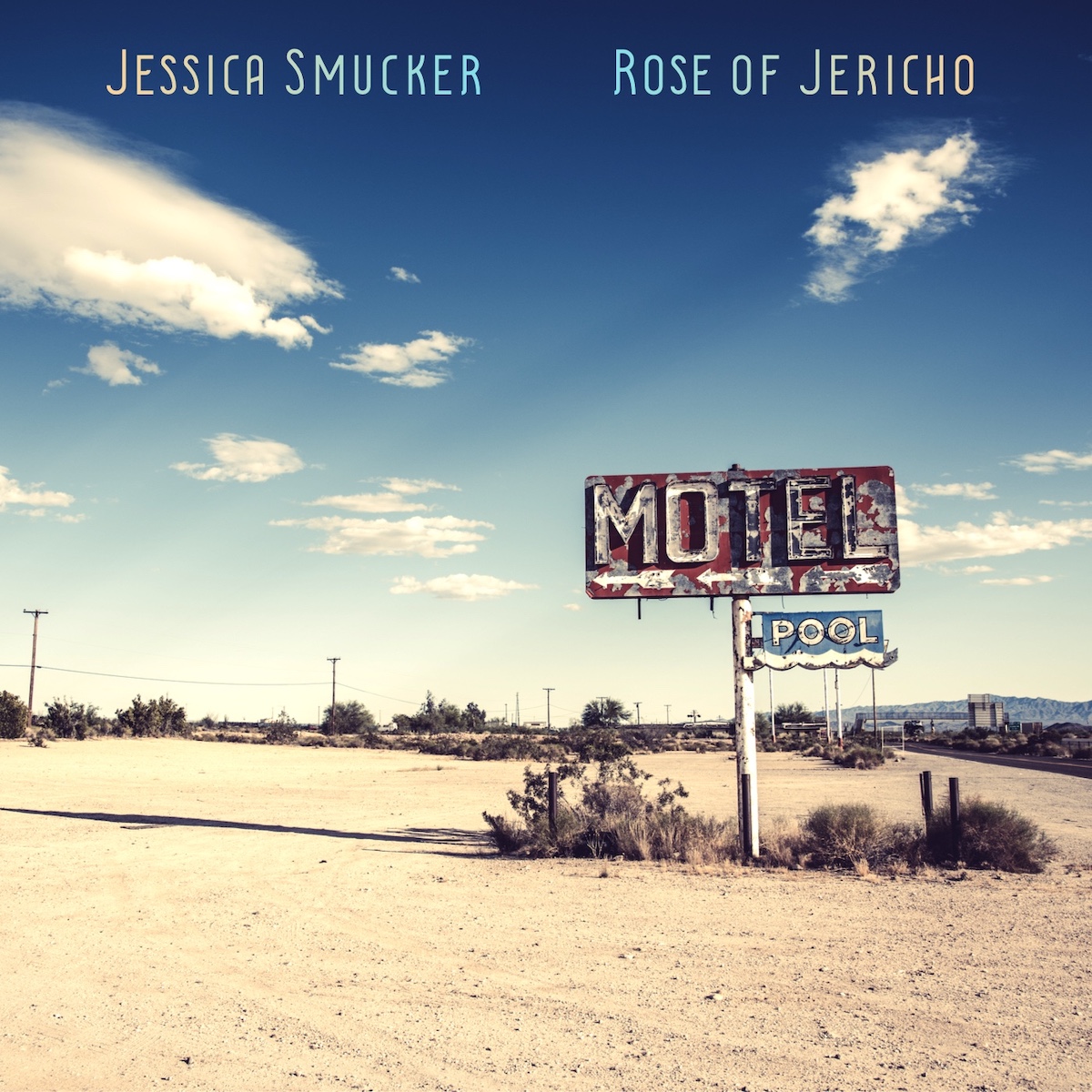 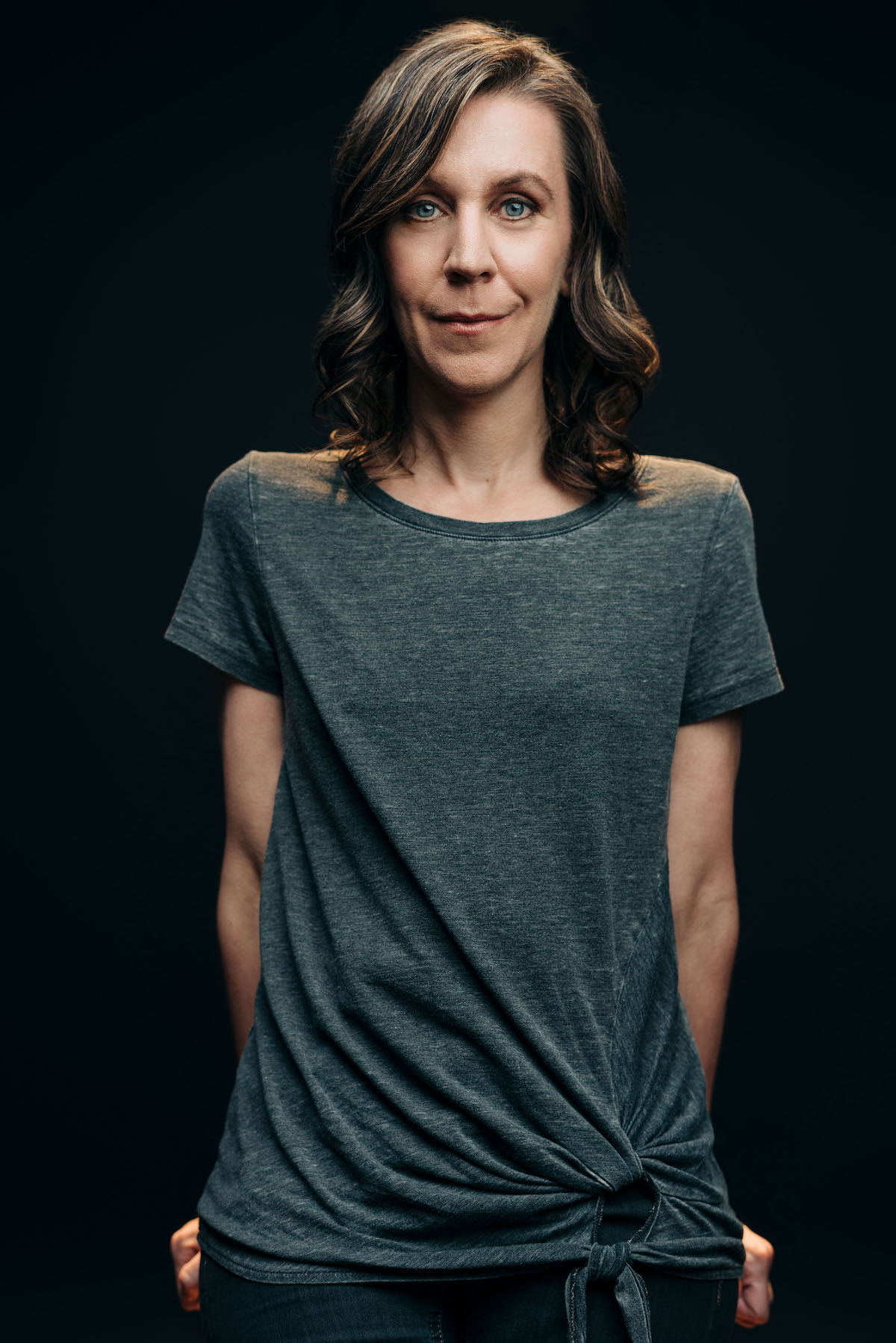