Let’s be honest: We all have better things to do next weekend than listen to a ton of new albums. The music gods know that — so most of the big-name artists who didn’t release their albums last week are saving them for later. But naturally, there are always a few acts who prefer to go against the grain. So while you’re camping, relaxing, BBQing, drinking way too much and setting off fireworks — hopefully not in that order — here’s what I’ll be listening to: 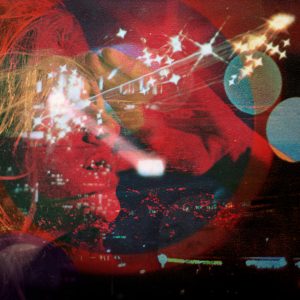 THE EDITED PRESS RELEASE: “For Blinker The Star’s first release since November’s Juvenile Universe album, musical multi-tasker Jordon Zadorozny stylishly revamps a slate of bona fide pop and rock classics from yesterday and today. “After messing around with a few covers earlier in the year, I happened to watch the Clive Davis doc that came out a few years ago,” he explains. “I was struck by this unlikely pop guru, and the next day in the shower I imagined Clive signing me to a record deal with Arista, with the stipulation being that he got to choose the songs, not me. Santana style. So the Clive Davis of my imagination is the A&R person behind this album. Clive said no to my ideas of recording Genesis and Killing Joke tracks, but he did like my version of Some Are Lakes, the only real indie song on the album. Other artists covered on Arista include Whitney Houston, ZZ Top, Madonna, Solange, Boz Scaggs and Eurythmics.” 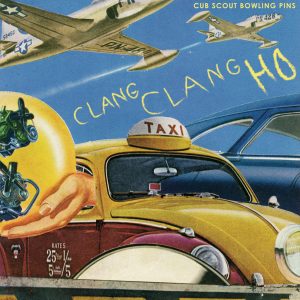 THE EDITED PRESS RELEASE: “Cub Scout Bowling Pins hop in the Magic Taxi, turn on the AM radio and time travel 40-45 years back in time for Clang Clang Ho! The project is mysteriously presented, but it’s a thinly veiled alias of the ridiculously prolific and talented Guided By Voices. Minus the usual punk & prog influences, there are strong whiffs of bubble gum, psych and soft rock with sugary doses of ornate baroque pop.” 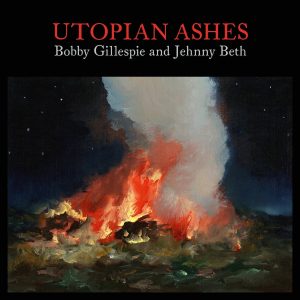 THE EDITED PRESS RELEASE: “Primal Scream frontman Bobby Gillespie has teamed up with solo artist and Savages vocalist Jehnny Beth to release the collaborative album Utopian Ashes. It explores the loss, miscommunication and emotional inarticulacy that a married couple experience as they realize that their relationship is breaking down. The collection draws on the tradition of country soul classics, such as Gram Parsons and Emmylou Harris’s Grievous Angel and George Jones and Tammy Wynette’s We Go Together, to deal with the heavy realities of love turning sour. It’s an album for people who have dealt with the inevitable sadness that comes with age and acknowledged the realities of life. There is no sweetening of the pill, but it does achieve what should be the goal of all good art: to make us feel less alone. And while it’s not autobiographical, it channels heartfelt truth from the songwriters’ own experiences.” 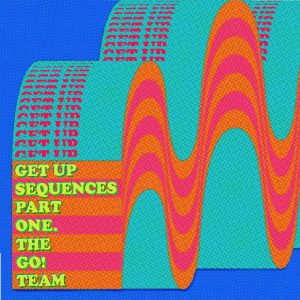 The Go! Team
Get Up Sequences Part One

THE EDITED PRESS RELEASE: “On Get Up Sequences Part One, The Go! Team have created a musical world distinctly of their own making. A place where routine is outlawed and perfection is the enemy. Where Ennio Morricone meets The Monkees armed with flutes, glockenspiels, steel drums and a badass analogue attitude. We’re talking widescreen, four-track, channel hopping sounds that are instantly recognisable. In The Go! Team’s world, old’s cool, the future’s bright and melody is the star.” 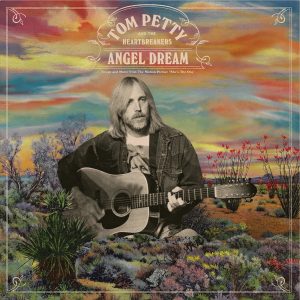 THE EDITED PRESS RELEASE: “In 1996, the big-screen Jennifer Anniston/Cameron Diaz rom-com She’s the One arrived with a very potent secret weapon: a soundtrack by Tom Petty and the Heartbreakers. Songs and Music from She’s the One doubles as the band’s ninth studio album. It’s a collection of songs inspired by the film, as well as some extras from the Wildflowers sessions after the album was shaved from a double to single record release. In honor of the album’s 25th anniversary, a new edition dubbed Angel Dream (Songs and Music from the Motion Picture She’s the One) arrives. Among the extras that make this version extra sweet are four previously unreleased tunes from the era: One of Life’s Little Mysteries, Thirteen Days, 105 Degrees and French Disconnection. There’s also an extended edition of Supernatural.”