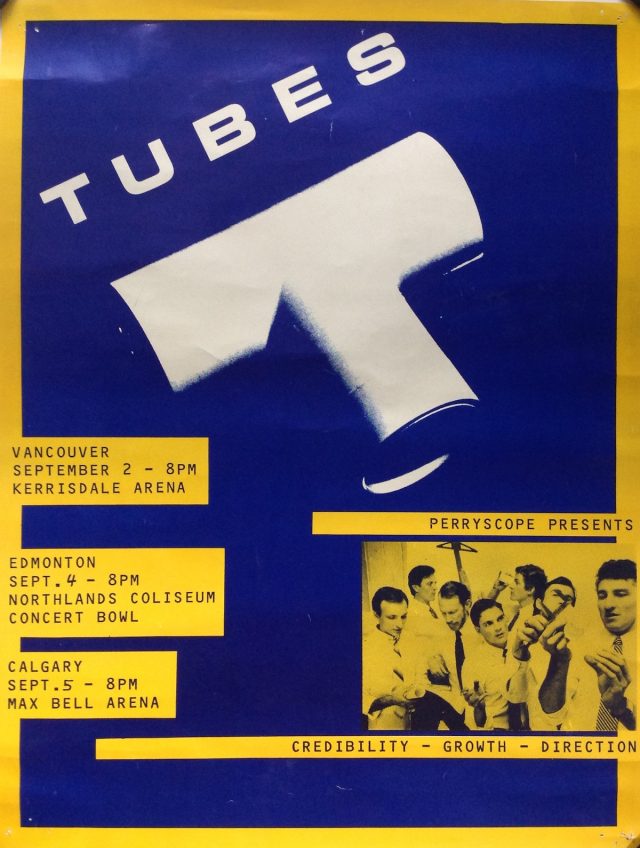 I do not remember where or when I first came across The Tubes — I suspect I saw their picture in Circus, Creem, Hit Parader or one of the other music magazines I bought slavishly back in the ’70s. Naturally, I was instantly intrigued by the outlandish costumes and production values of their early, White Punks on Dope-era performances. And once I got my hands on their first albums and thankfully found that they also had great songs to go with the antics, I was fully on board. I bought (and still own) all their LPs (Young & Rich is one of most underrated albums of the late ’70s, IMHO). And I saw them live umpteen times, including their opening slot on David Bowie’s 1983 Serious Moonlight Tour stop in Edmonton (also on the bill: Peter Gabriel). At the time, Fee Waybill and co. were peaking in popularity thanks to their monster hit She’s a Beauty, from the album Outside Inside. But their ascent had begun with 1981’s The Completion Backward Principle, whose commercial breakthrough was sparked by the single Talk To Ya Later. While it was nice to see the band finally get their due after years of struggle, I hate to admit I was kinda disappointed in the rest of Completion Backward; it has a few decent tracks but a whole lotta filler. And no wonder: Like Outside Inside, it was produced (and partly co-written) by the eternally and dependably shitty David Foster, a 24-carat shlockmeister whose knack for churning out tasteless, soulless and faceless pop pap has ruined more good bands than heroin, girlfriends and light aircraft combined. But I digress. Back to this poster from a 1983 Western Canada tour: Truth is, I don’t remember seeing them on this jaunt. And when I tried to look up the Edmonton date online, it doesn’t seem to exist, so I suspect it might have been cancelled or postponed or something. If you know the story, feel free to clue me in. In any case, if you remember the band’s glory days, or just want to have a cool poster for your wall, email me and we’ll agree on a (cough) fee. Sorry, couldn’t resist.

PS: I also have this 24″x24″ poster featuring the Completion Backward cover art. If you’d like to have both of them, I’d also be happy to oblige. OK, talk to ya later. Sorry again. 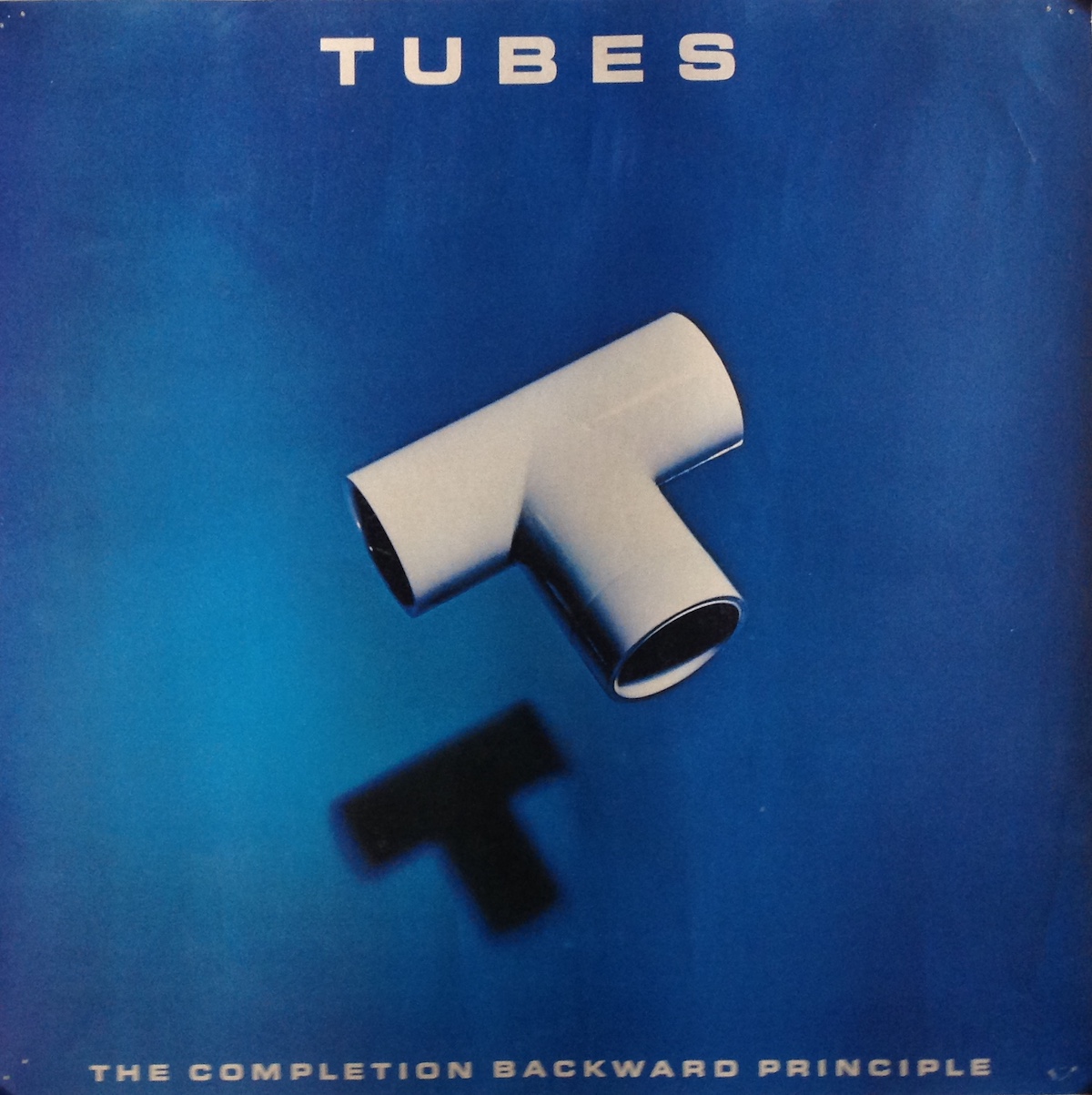