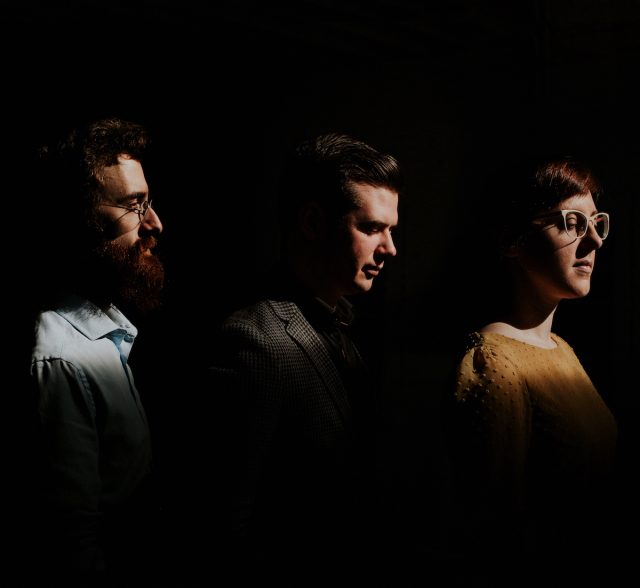 West My Friend put a sophisticated spin on a contemporary crisis with their new single Old Song — premiering exclusively on Tinnitist.

The sweeping, jazzy gem is the second track to be released from the Victoria chamber-folk trio’s upcoming fourth album In Constellation, which was recorded with an orchestra and choir.

“Old Song was prompted by a fan’s request to write a song about climate change,” explains vocalist and guitarist Eden Oliver. “It’s a whimsical assessment of the human condition and our baffling lack of motivation to act in the face of a crisis. As the song says, ‘There are as many reasons not to change as mouths there are to talk’.”

Arriving Sept. 20, In Constellation is an exciting departure from West My Friend’s usual folk-trio sound. Accompanied by a full 53-player orchestra, this symphonic album pushes the boundaries of what folk music can be — a crossover between roots music and classical music, exploring fresh sonic territory and showcasing the band’s genre-bending songwriting.

Mingling grassroots guitar, mandolin, accordion, orchestral instruments, and interweaving harmonies, In Constellation (produced by Joby Baker, co-produced and arranged by Adrian Dolan) features longtime members Oliver, Alex Rempel and Jeff Poynter conceiving a new box, then thinking outside of it. Punctuated by musings on anxiety and belonging, song structures vary and dynamics change from moment to moment, painting powerful lyrical portraits over backgrounds of violins and trumpets that swell, collapse, and tumble between bold harmonies. 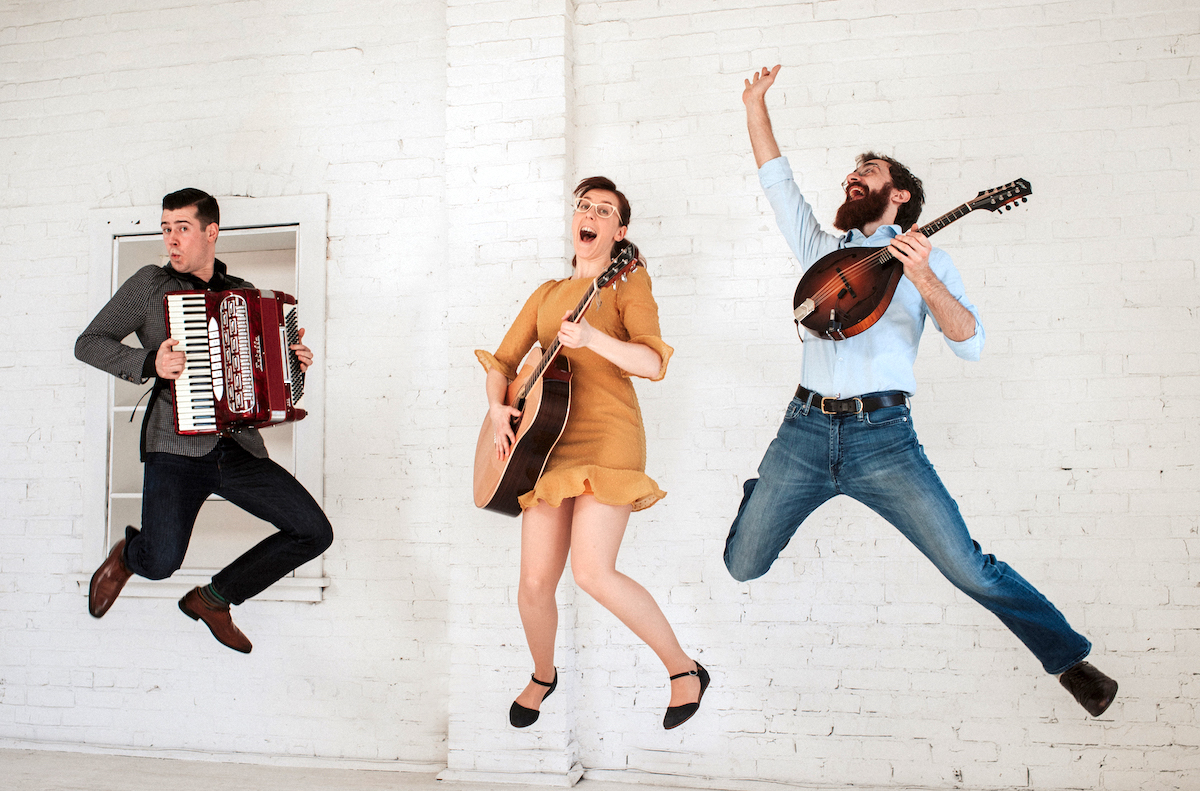