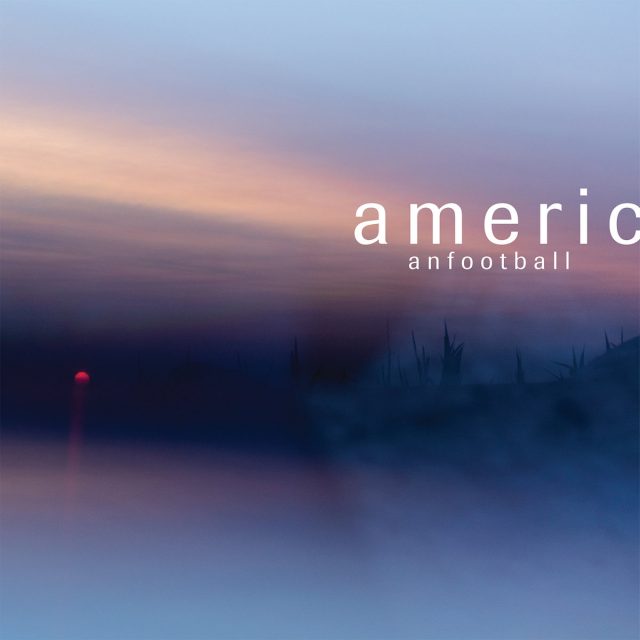 Slow and steady win the race. Until they don’t. Beloved Midwestern emo stalwarts American Football have long been poster boys for the former concept — after breaking up following the release of their genre-defining 1999 debut, the Illinois vets reunited and picked up where they left off with their acclaimed 2016 release. And now, with their third self-titled full-length, they make it clear that their comeback was no musical fluke by crafting a gently complex and heartbreakingly beautiful magnum opus that stands as their most accomplished and mature work to date. In many ways it is also their darkest disc — which is where the second part of that opening statement comes into play. The album’s eight songs are preoccupied with and defined by the unavoidable and often unwinnable struggles that come with growing up, growing older and growing more disillusioned with the world. Exhibit A: “I blamed my father in my youth,” says singer-guitarist Mike Kinsella on the sombre and unforgettable Uncomfortably Numb. “Now as a father, I blame the booze.” That song is not alone in its self-destructive sentiments, as titles like Doom in Full Bloom, Mine to Miss and I Can’t Feel You capably illustrate. But even at their darkest, these deliberately paced tracks’ shimmery melodies, mathy time signatures and meticulously constructed, tightly wound arrangements — graciously ornamented here with unobtrusive guest vocals from Paramore’s Hayley Williams, Slowdive’s Rachel Goswell and Land of Talk’s Elizabeth Powell — possess an artful elegance that counterbalances the gloom, driving them slowly and steadily forward toward a new day and a new dawn. Not to mention another win.