Road Waves celebrate the joy and beauty of human resilience and connection in their groovy, soulful new single and video Small World — showcasing today on Tinnitist.

According to the jam-friendly Ontario trio, Radiohead, Paul Simon and Tedeschi Trucks Band inspired the five-minute ode to universal love. Perhaps unsurprisingly, Small World was the first song the band worked on during the global lockdown.

“It was a message to fellow artists and humans, as well as me, that we had a special role to play in the chaos in the world,” says singer-guitarist Ji Sharp. “As artists, I believe that our role is to bear witness to life all around us during the good, the bad and the boring times and find ways of making sense of/manifesting the human experience in the form of words, music and art.”

They don’t just make sense of the human experience; they make it groovy too. The keys dance while the rippling percussion moves the listener to tap their foot. The flutists dazzle with their higher-pitched, windy voices; the trumpets thunder through the latter half of the song and the vocals charm the listener. 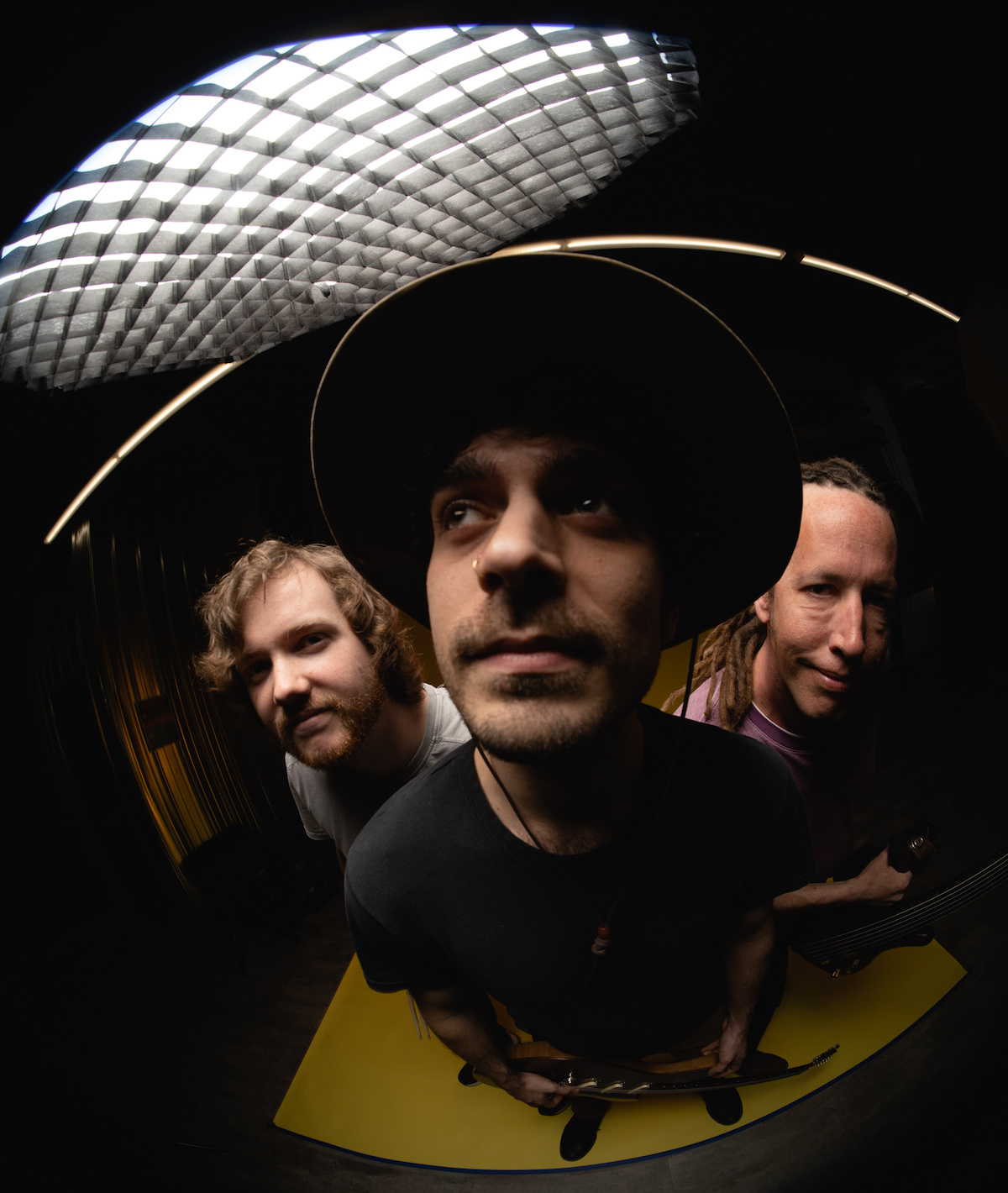 Meanwhile, the lyrics advocates for the need to spread love and erase hate: “I heard the call from my sisters and brothers / The world’s so small, but we got one another / We’ve got to think of the children / And what we leave behind for them all.”

Road Waves — which also features Matt Maxwell on drums and vocals and Dave Ruigrok on bass (though Yo Izumita handled those duties on Small World) — originated in 2014 and quickly fell in love with cross-country touring. Of course, when the COVID virus caused an unforeseen pause for live music events, the band had to compromise. The group brainstormed the best ways to keep their strong relationship with their fans, deciding to perform livestream concerts and videos. The trio stepped up their game a notch and hosted drive-in concerts for safe, socially distanced live events.

Road Waves resumed touring in early 2022, and will embark on their second U.S. tour of the year in the fall. One of the unique aspects of the trio is their inclination to move with their sound. Road Waves loves to go with the flow of their music. When the beat enthralls them during a live show, they go with it. No version of a Road Waves song is ever the same. 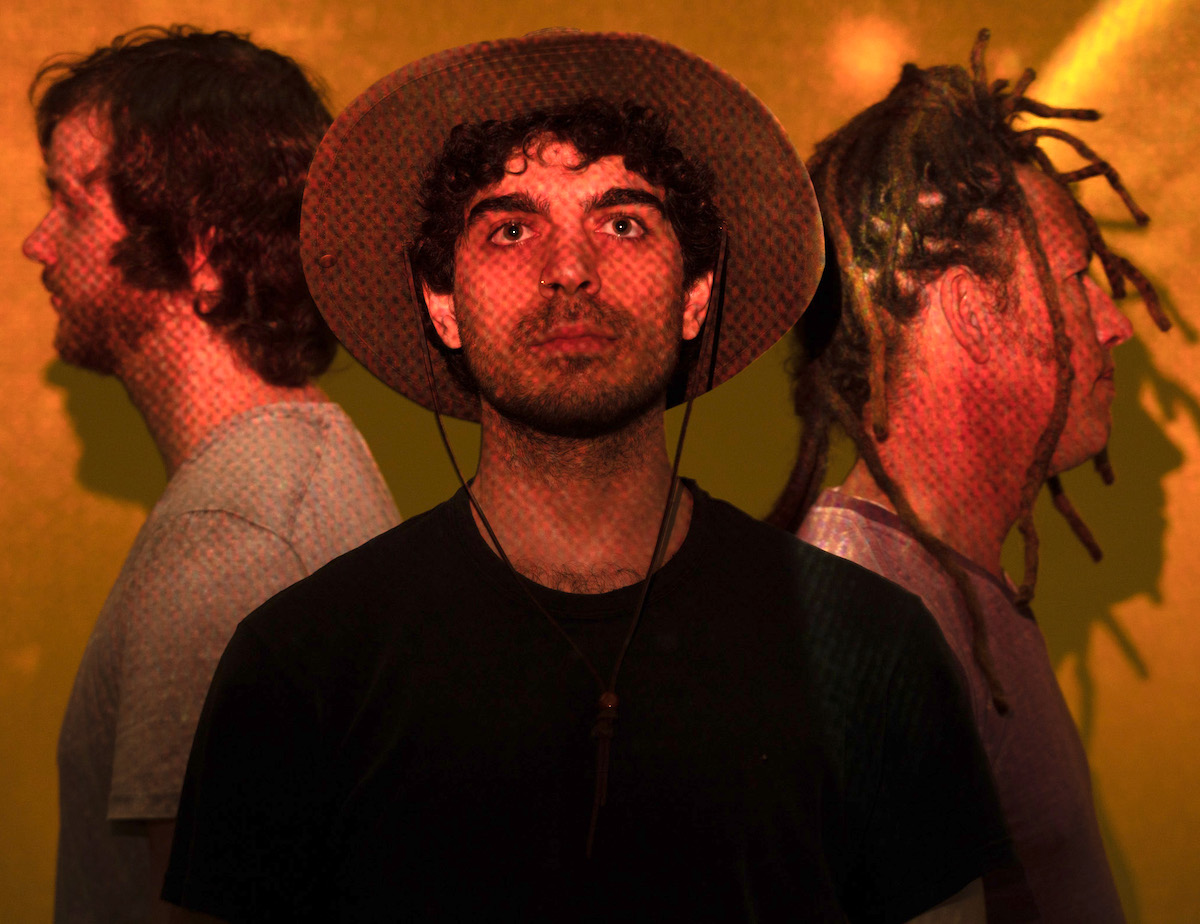 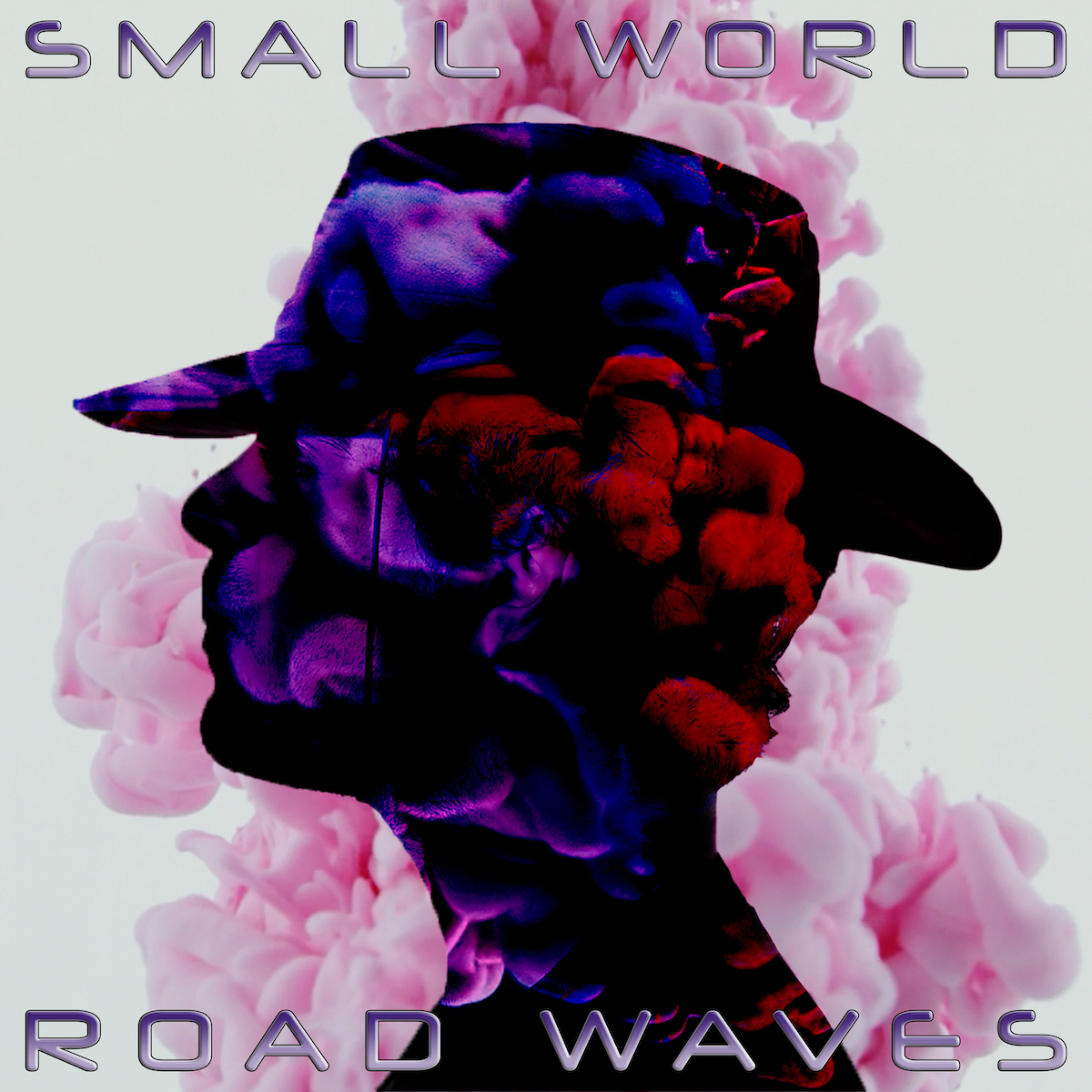