Home Read Albums Of The Week: We Are Scientists | Lobes 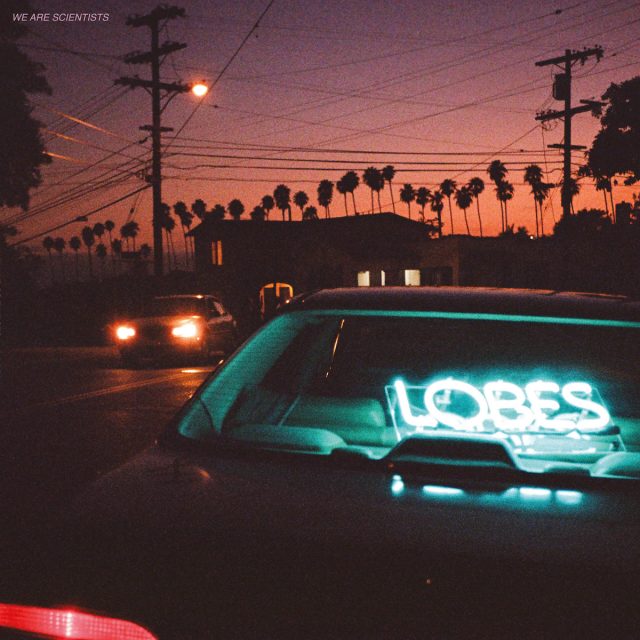 THE EDITED PRESS RELEASE: “Hot on the heels of 2021’s Huffy (which reached No. 1 on the U.K. indie chart), New York indie-rock legends We Are Scientists return with their eightth studio album Lobes. Once again self-produced, Lobes stays glued to the indie dance floor but showcases a darker, more electronic pop sound than its rock indebted predecessor. Always present though are the catchy melodies and soaring choruses which have become the band’s calling card over their near two-decade career.

“We recorded Huffy and a bit of Lobes during the lockdown, at the very beginning of the pandemic,” says singer-guitarist Keith Murray. “We had just started recording Huffy when everything shut down, and the owner of the studio found himself trapped in Europe for the entirety of quarantine, and we ended up having access to the recording space for longer than we had anticipated. It gave us the opportunity to really dig down and get exploratory with our production techniques.

“A lot of our favorite productions ended up being the songs that we ultimately earmarked for Lobes, and when we started writing the rest of the record, we definitely wrote with an eye toward creating songs that were complementary to that sound — more electronic, dancier, ambitious in their production and arrangements, but still easy as hell to down like a spectacular, fruity cocktail on a light-up dance floor.” 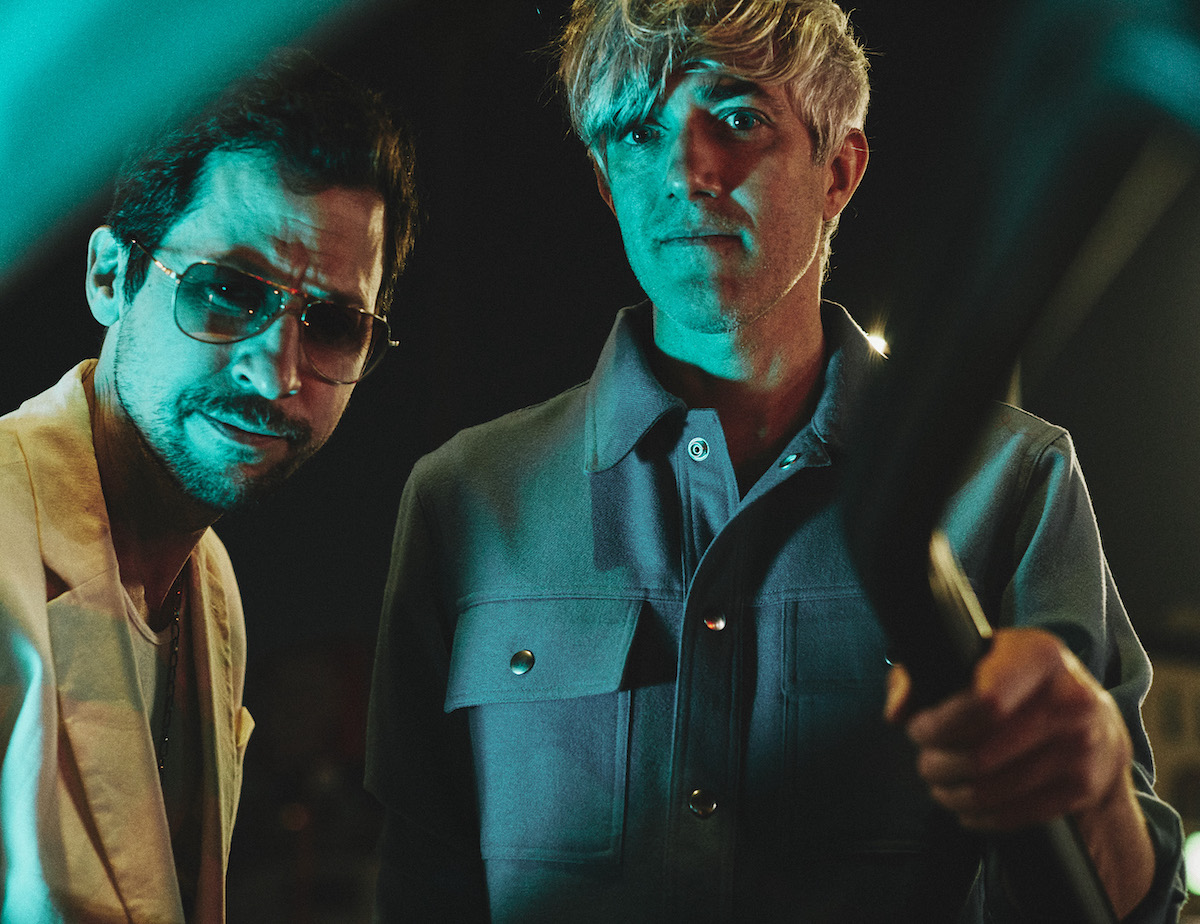 The lyrics for Lobes were written over a stretch of two to three years. Though the origins of the first songs began around the same time as Huffy, they exist in entirely different musical universes. Lobes sees the lovable and dynamic duo at their most playful and creatively free, continuing to expand upon the band’s feel-good indie rock sound by exploring more of their own input on production.

“It’s nice that things have come full circle,” says Murray about the groovy, synth-laced single Settled Accounts. “Strident old Keith would have argued that funk was the one true musical genre. And here we are, with our funkiest tune yet.” Indeed, the track brims with chiming, funk-infused guitars while its epicly soaring chorus begs for a singalong. “When I was a younger, more brazen guy, I was incredibly steadfast in my beliefs,” he adds in regards to the meaning of the song. “Everything I liked was not just ‘enjoyable,’ but ‘categorically good,’ the people I hung out with were not just ‘fun people,’ but the ‘best gang,’ the ideas I subscribed to were not just ‘interesting,’ but ‘fundamentally correct.’ These days, I’m just way less sure about everything.”

Murray knows he can still be a “bullheaded fool” who will stridently argue that some particular genre of music (country pop) is “inherently dumb,” or that Matt Stone and Trey Parker’s irreverently sports film BASEketball is probably the “most important cinematic contribution of the 1990s,” but he confidently admits he never believes he’s actually, “objectively right” about anything anymore, adding, “the more I live, the more I experience, and the more people deliver rhetorical smack-downs on the daily, the more I just realize I don’t know anything. Anything! All of what I thought was rigorous intellectualization has kind of gotten me nowhere. I might as well just surrender and go with it.”