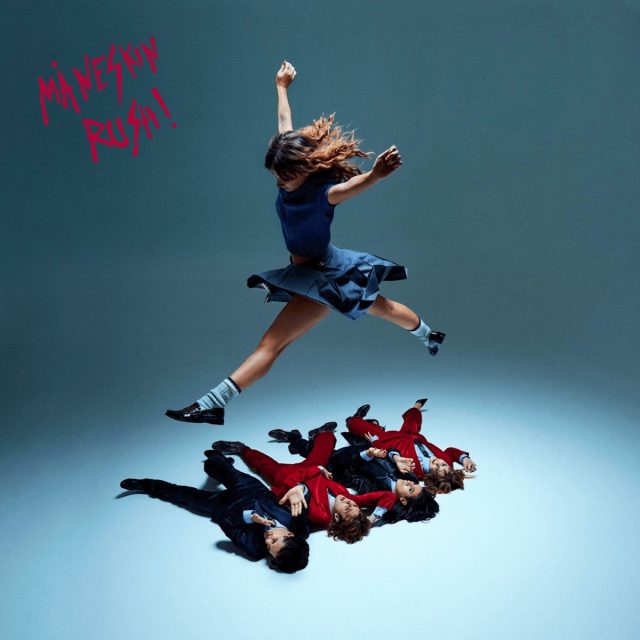 THE EDITED PRESS RELEASE: ““A genuine force rejuvenating rock ’n’ roll for the younger generation, Måneskin are a critically acclaimed four-piece band that began busking on the streets of Rome as teenagers, and now just a few years later, are a razor tight group of captivating musicians widely hailed for being at the forefront of driving a worldwide resurgence of rock.

Fueled by their electrifying victory at the 2021 Eurovision Song Contest, the band’s meteoric rise continued straight into 2022, as they performed on Saturday Night Live, were hailed as “America’s new favorite rock band,” won Best Alternative Video at the VMAs, Top Rock Song at Billboard Music Awards, Best New Alternative Artist at iHeart Radio Music Awards, various wins at award shows in Japan, Spain, Poland, Hungary, and Finland, as well as over 19 nominations globally including the Brit Awards, NME Awards, Kerrang Awards, Swiss Music Awards, and more. They are also the first Italian band to have won the Best Rock award at the MTV Europe Music Awards 2021.

Last summer they contributed a distinctive rendition of If I Can Dream for Elvis, the major motion picture and chart-topping soundtrack. Their Max Martin-produced single Supermodel recently surpassed 182 million global streams, appeared in the Top 20 in 17 countries, and remained No. 1 on the Billboard Alternative chart for five consecutive weeks. Simultaneously, the band’s reputation as a must-see live act builds each and every time they take the stage. The band have been dominating the world’s stages in 2022, with a city-stopping sold out show at Rome’s historic Circus Maximus, and huge appearances at Lollapalooza, Rock am Ring, Summer Sonic, Rock in Rio and many more.” 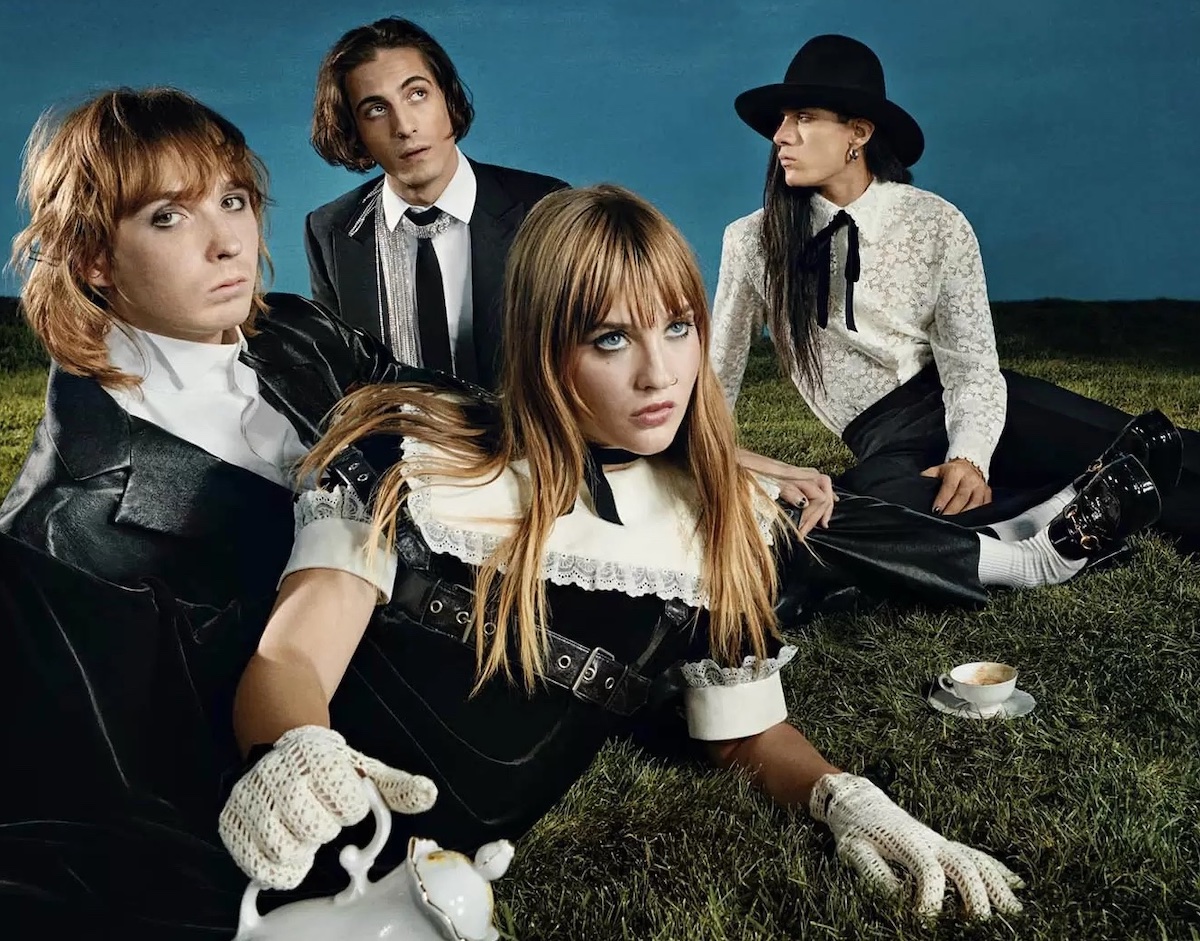