THE EDITED PRESS RELEASE: “Continue As A Guest, the new album from The New Pornographers, is set for release on March 31 via Merge Records — their first for their new label — the band have announced. The first single, Really Really Light, is out today with an accompanying video (above) directed by Christian Cerezo.

A co-write with Dan Bejar (Destroyer), Really Really Light, imbued with the characteristic melodic smarts that have long made The New Pornographers such an engaging prospect, is a refashioning of a cutting-room-floor track from the band’s acclaimed 2014 album Brill Bruisers.

“Part of my process throughout the years has been messing with things I never finished. I really liked Dan’s chorus, and for a while I was just trying to write something that I felt like belonged with it,” A.C. Newman shares. “I was thinking of the Aloe Blacc song The Man, which interpolated the chorus from Elton John’s Your Song, and thought it would be fun to interpolate a song that no one knows. Not trying to sound like Aloe Blacc, just doing some interpolating of my own. It became a game of writing a verse that felt like a part of the same song. In my mind, I was striving for a little Jeff Lynne–era Tom Petty, a classic go-to.” 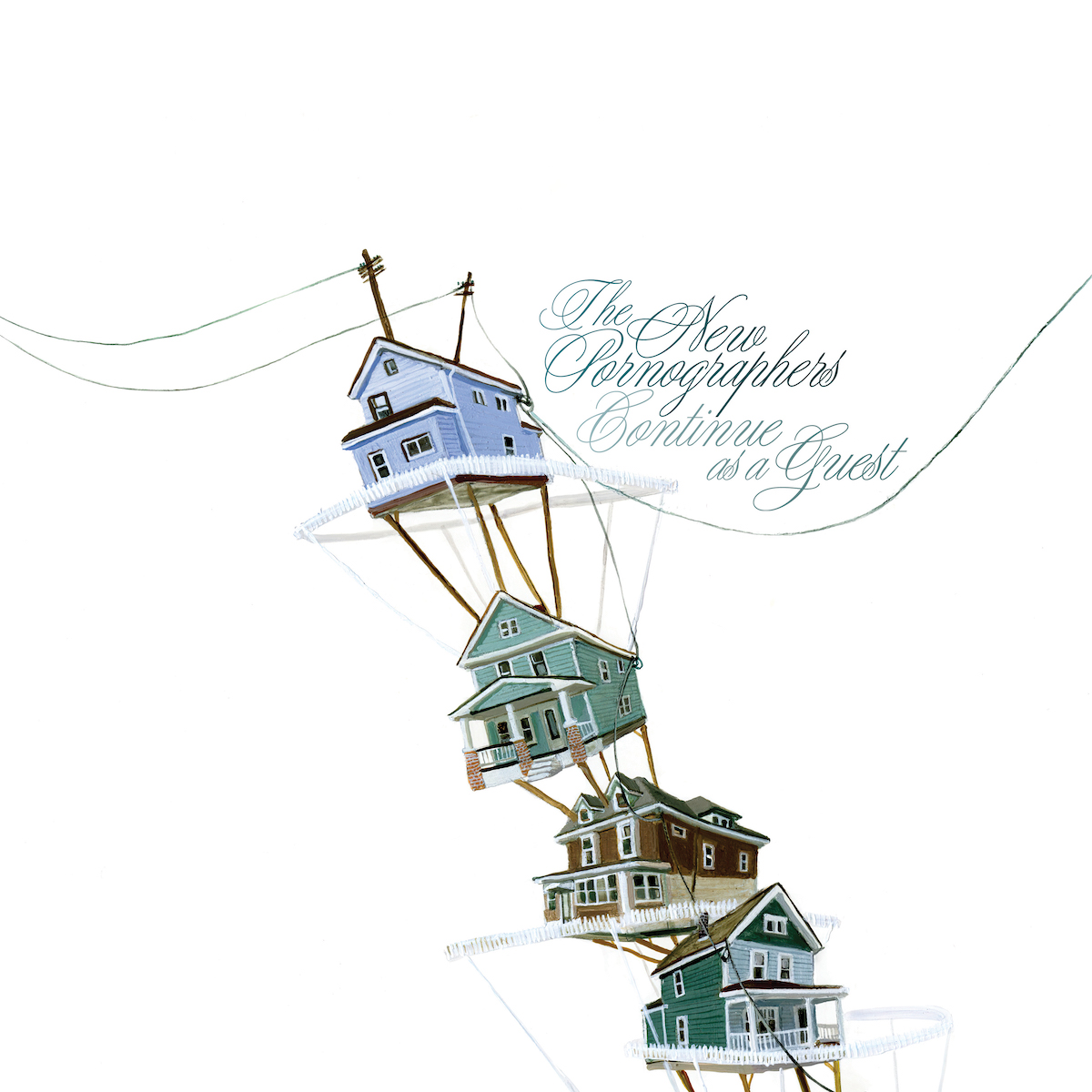 Newman began work on Continue As A Guest at his Woodstock, N.Y., home over the course of a year, after the band had just finished touring behind 2019’s In The Morse Code Of Brake Lights. During the writing and recording process, he discovered new lyrical, artistic and sonic approaches experimenting with his own vocal register.

The 10-track record is produced by Newman and features compatriots Neko Case, Kathryn Calder, John Collins, Todd Fancey and Joe Seiders as well as contributions from saxophonist Zach Djanikian and in addition to the Bejar co-write, the glimmering track Firework In The Falling Snow was co-penned by Sadie Dupuis (Speedy Ortiz, Sad13).

The album tackles themes of isolation and collapse, following the ambivalence of day-to-day life during the pandemic and the endless pitfalls of living online. But Newman says that Continue As A Guest’s title track also addresses the continually rolling concerns that come with being in a band for so long. “The idea of continuing as a guest felt very apropos to the times,” he explains. “Feeling out of place in culture, in society — not feeling like a part of any zeitgeist, but happy to be separate and living your simple life, your long fade-out. Find your own little nowhere, find some space to fall apart, continue as a guest.”

The New Pornographers have previously released eight studio albums, including their classic debut Mass Romantic, reissued in 2021 to celebrate the 21st anniversary of its premiere. Their last, In The Morse Code Of Brake Lights, debuted at No. 2 on the Billboard Alternative Chart, No. 6 on the Billboard Rock Chart and No. 15 on the Billboard Album Chart.” 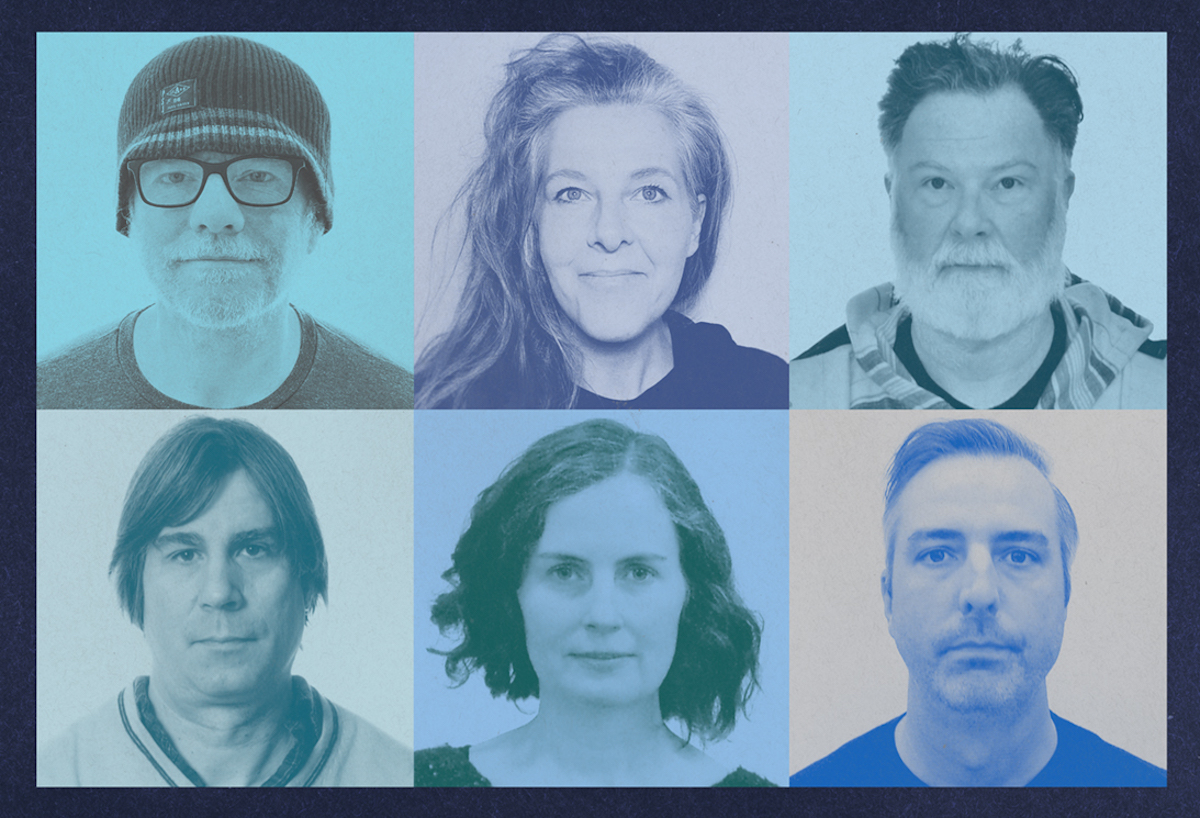