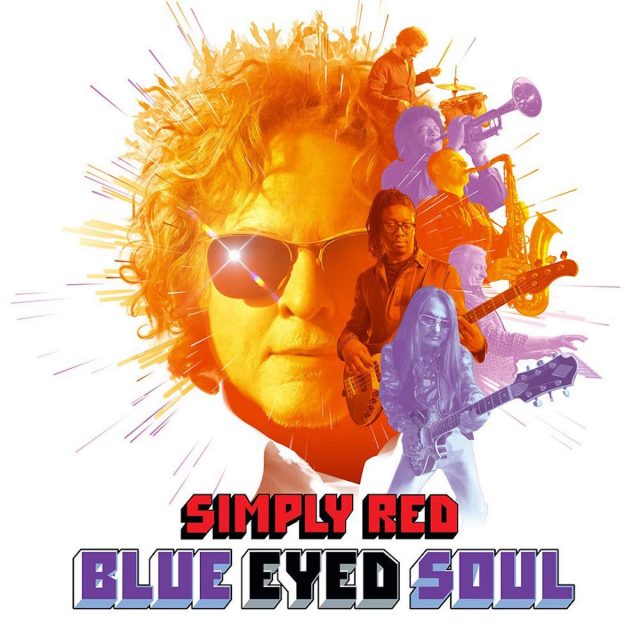 WHO ARE THEY? British singer-songwriter and sole permanent member Mick Hucknall — who is both the world’s second-most-popular musical ginger and a self-confessed sex addict who once claimed to have slept with 3,000 women in a three-year period — and his most recent backing band (none of whom he’s had sex with, hopefully).

WHAT IS THIS? His dozenth studio release in 35 years and the winner of the Laziest Album Title Award for 2019.

WHAT DOES IT SOUND LIKE? Pretty much like all his other albums. And exactly like its title — though to be fair, the disc also includes a hefty portion of funk and R&B.

WHAT SHOULD IT BE TITLED? Spoiler Alert. Or maybe No Duh.

HOW SHOULD I LISTEN TO IT? While trying your hardest not to think about having sex with Mick Huckhall.

WHAT ARE THE BEST SONGS? The punchy Thinking Of You, the James Brown-style Don’t Do Down, the slinky BadBootz (where he rhymes “bad, bad booty” with “rooty-tooty”) and the funky Ring That Bell (which features the unforgettable couplet: “Play the ding-dong hard / play your ding-dong smart”). Now we know the sort of sweet-talk he used to bed all those women.

WHAT WILL MY FRIENDS SAY? ‘This album is fairly enjoyable. But honestly, all I can think about are the logistics of how Mick Hucknall managed to have sex three times a day for three solid years.’

HOW OFTEN WILL I LISTEN TO THIS? Well, probably not thrice a day for the next three years — but at least a few times.

IF THIS ALBUM WERE A DANCE MOVE, WHAT WOULD IT BE? The Hustle, naturally.

SHOULD I BUY, STREAM OR STEAL IT? Hucknall may have never paid for it, but that doesn’t mean you shouldn’t.