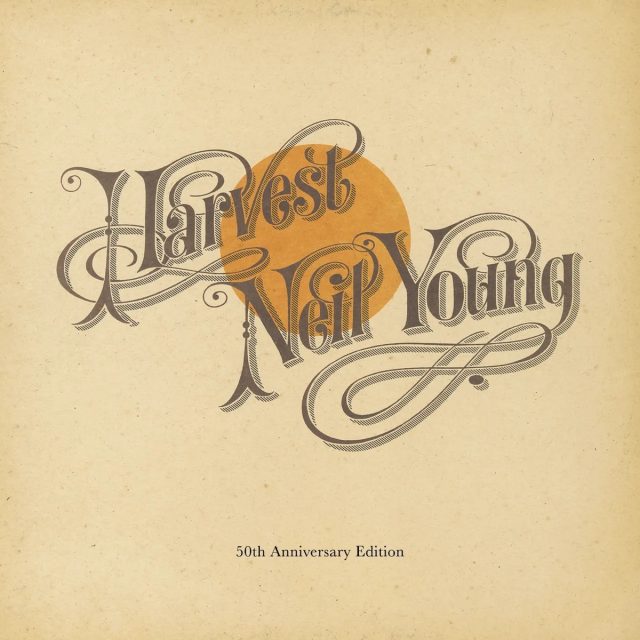 THE EDITED PRESS RELEASE: “Neil Young’s fourth solo album Harvest remains one of the most beloved in his catalog and is dense with songs that have long permeated radio waves. The new 50th Anniversary Edition Box Set contains the original album, three studio outtakes on CD/7” vinyl, an unreleased live 1971 BBC solo performance and the film Harvest Time, a previously unseen two-hour documentary filmed in 1971, documenting the sessions. Also included in the package is a hardbound book and poster.

Fans of the record will receive a new glimpse into Harvest through the two DVDs included in the box set. The first is Harvest Time, with footage from Young’s Harvest Barn sessions in Northern California, Nashville and London. The second is a film of the unreleased solo BBC concert recorded on Feb. 23, 1971. Also included are three unreleased tracks from the original Harvest sessions: Bad Fog of Loneliness, Journey Through The Past and Dance Dance Dance. Additionally, the hardbound book will include never-before-seen photos along with extensive liner notes by photographer Joel Bernstein.”