Home Read Classic Album Review: Matchbox Twenty | More Than You Think You Are 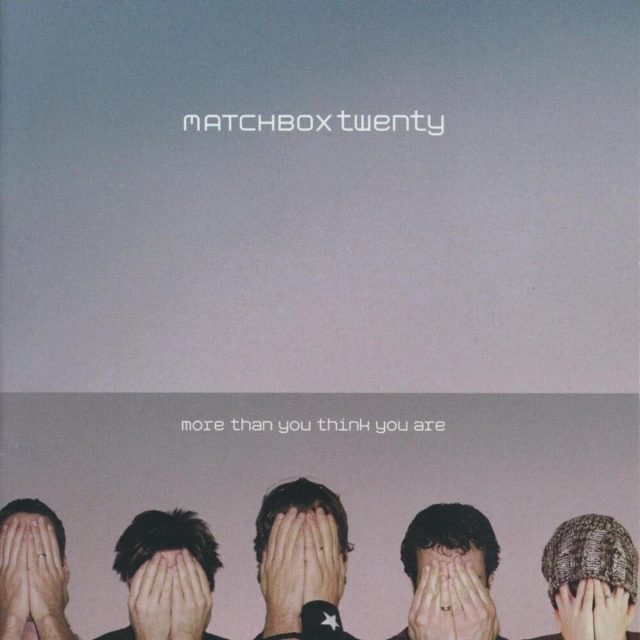 After all that butt-kissing, you’d think he could call in a few favours and maybe get Carlos to knock off a solo or two on this third album from his band Matchbox Twenty. After all, it’s not like he can’t use the help — despite Thomas’s radio-ready vocals and hook-heavy tunes, these guys remain one of the more faceless bands on the modern-rock landscape (the fact they’re all playing See No Evil on the cover doesn’t help matters). And the slick More Than You Think You Are, while comparatively rawer and more aggressive than 2000’s overproduced Mad Season, still ends up being less than the sum of its parts as Thomas and co. move from one sleek, predictable and instantly forgettable tune to another with all the poise and insincerity of a supermodel trying on designer outfits. Perhaps Rob needs to spend more time writing and less shmoozing.