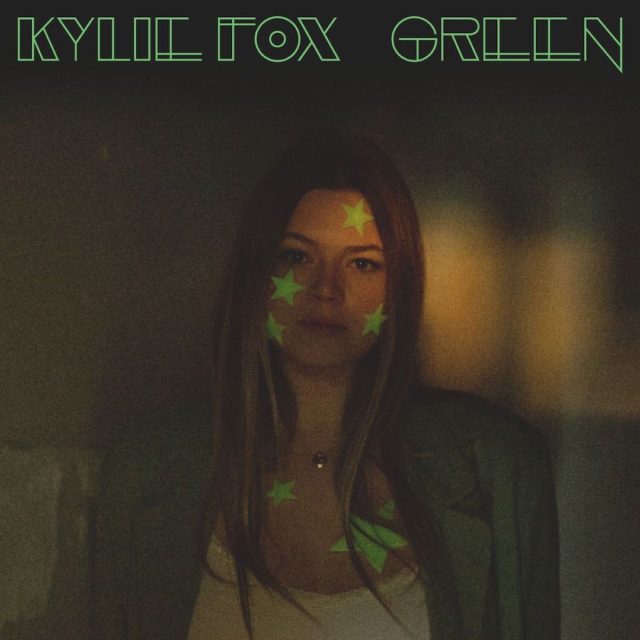 “Glowstars was inspired by the experience of teaching school while, at the same time, living with my parents,” she recalls. “I finished writing the song during my prep when I was supply teaching at my old high school, and filling in for my favourite English teacher. Each morning, I would put on a blazer and maintain a role of authority all day, and then come home to my parents asking how school was before going to bed and laying under the glow-in-the-dark stars I’d put on my ceiling when I was 10.

“The song speaks to the role-playing of adults,” she continues. “It speaks to how we feel a certain jealousy to the naivety of those experiencing the era of our own nostalgia, which I think is childhood, and to the tragedy of growing up and losing the inhibitions that make children so compelling. I felt it was so poignant to film the video at Harbour View High School where I experienced both sides of the duality the song speaks of: the teenager wanting to move on from school, and the grown-up in denial.”

The video shoot wasn’t fully in the clear without one minor hiccup, however. “All the little kids in the video are my nephew’s friends, and all the ‘big kids’ are friends I went to high school with,” Fox details. “We were supposed to shoot the dance sequence in the hallway and, when everything was perfectly lit and enough smoke had filled the space, the fire alarm went off! The fire department came, and it was very embarrassing, but the following day the principal emailed the crew to apologize. They said they shut the alarms off for us that day, which I thought was the hippest thing.”

The song is the latest highlight from her heartfelt debut album Green, produced by East Coast Music Award winner Dale Murray. “I recorded with Dale in his remote Nova Scotian farm house,” Fox recalls. “I would drive over from Saint John and stay for a night or two at a time throughout the summer to work on it. Dale’s wife (and fellow ECMA-winning artist) Christina Martin is an insane cook. I would relish in the opportunity to ask them about bizarre touring stories and professional advice while we shared meals and a bottle of wine at the end of a work day. Christina even bought fireworks for the session drummer’s birthday. The process was a dream.” 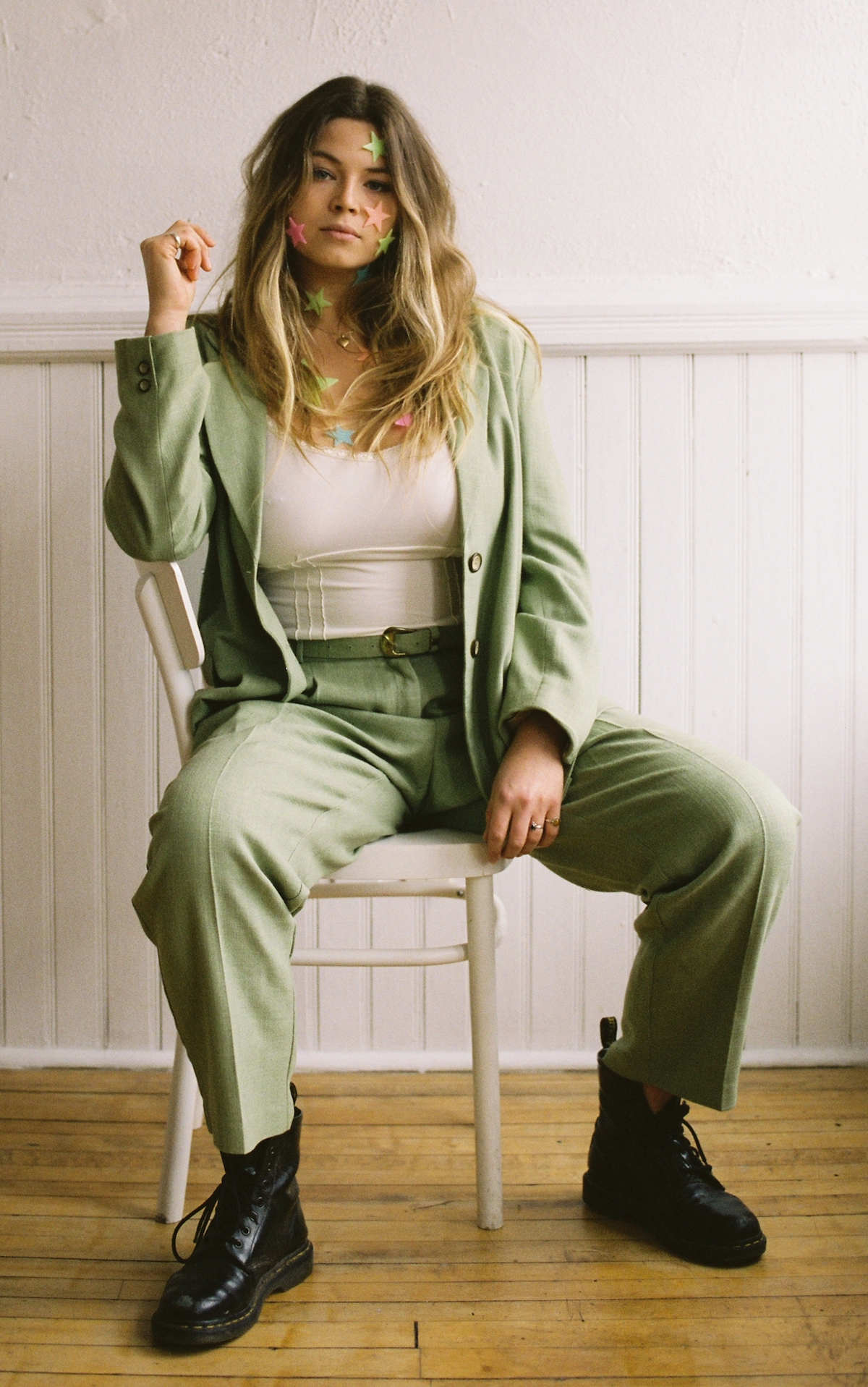