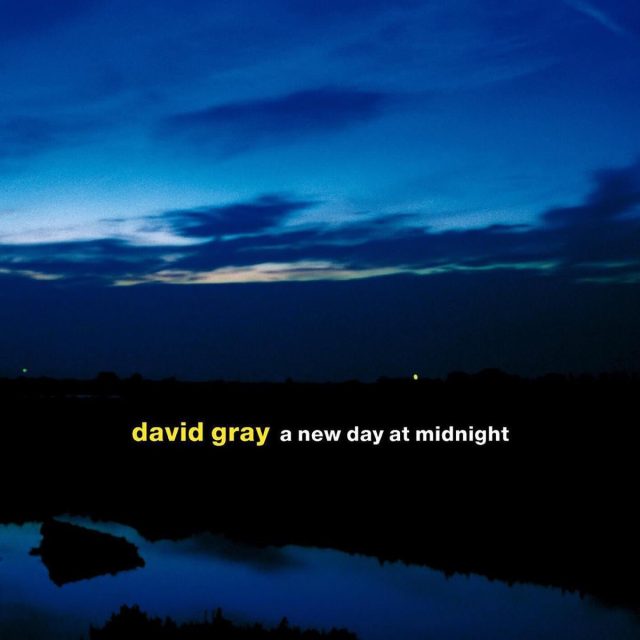 You can’t be a sad sack all your life. Especially not after you’ve sold as many copies of your last album as David Gray has.

Which is probably why the aptly titled A New Day At Midnight, the Manchester singer-songwriter’s followup to his 1999 breakthrough White Ladder, is a more upbeat and optimistic offering. On these dozen adult-pop gems, Gray’s cloudy skies clear up quite nicely as he moves toward a trip-folky terrain, using spry beatboxes, edgy electronic textures and bright melodies to take the place of the acoustic minor-key misery of his earlier work. Which is not to say that tracks like the Elton Johnish Dead In The Water, the Eastern-flavoured Long Distance Call and Last Boat To America, or the scratchy shimmer of Real Love don’t come with plenty of melancholy encoded in their DNA (not to mention in Gray’s world-weary moan). Ultimately, it’s sorta like the difference between a sunset and a sunrise — they’re both gorgeous, but only one represents a new beginning.