Kit Vale is out to put a leash on you in her provocative new single and video Pet — showcasing today on Tinnitist.

The second solo single from Neon Bloom singer-songwriter Jen Simpson’s musical alter ego, the hard-rocking Pet delivers “an unabashed celebration of femininity expressed in a loud, raw, and intense way,” says Simpson. “Pet is a swaggering expression of sexuality from a woman’s perspective. It flips the typical masculine rock n’ roll lyricism I grew up listening to by focusing on the woman in a way that subverts the stereotype of women as passive, chaste, or removed from their sexuality.”

The video for Pet was directed by long-time friend and collaborator Ingrid J. Monday (aka Miz Monday). The video is a fun, tongue-in-cheek nod to ’90s grunge aesthetic and was inspired by the famous photography scene in Blow Up, the 1966 film by Michelangelo Antonioni.

“She’s amazing at capturing images that reflect your vision while also incorporating her signature, fashion-conscious style,” said Simpson of Monday. “As two women who used to model, we had a lot of fun flipping the gender dynamics in this video, with myself playing the lecherous photographer, while Alex Ryfka played the part of a somewhat preyed-upon male model.”

Pet is Simpson’s second Kit Vale single and was produced by Rob Sanzo. The track was co-written with bassist Robert Lechner, Simpson’s bandmate from her old group, along with Tony Sjoman and Walter Gardner of Brooklyn’s The Never Evers. Kit Vale combines a diverse mix of musical tastes — from post-punk to hip-hop and everything between — to fashion a melodic synthesis of sound filtered through her distinctly gothic, garage-glam style.

Simpson has a Kit Vale album due in 2023. Fans of bands Pixies, Peaches, Joy Division and Bikini Kill will want to hear what she has up her sleeve. Meanwhile, watch the video for Pet above, hear more from Kit Vale below, and find her at her website, Facebook and Instagram. 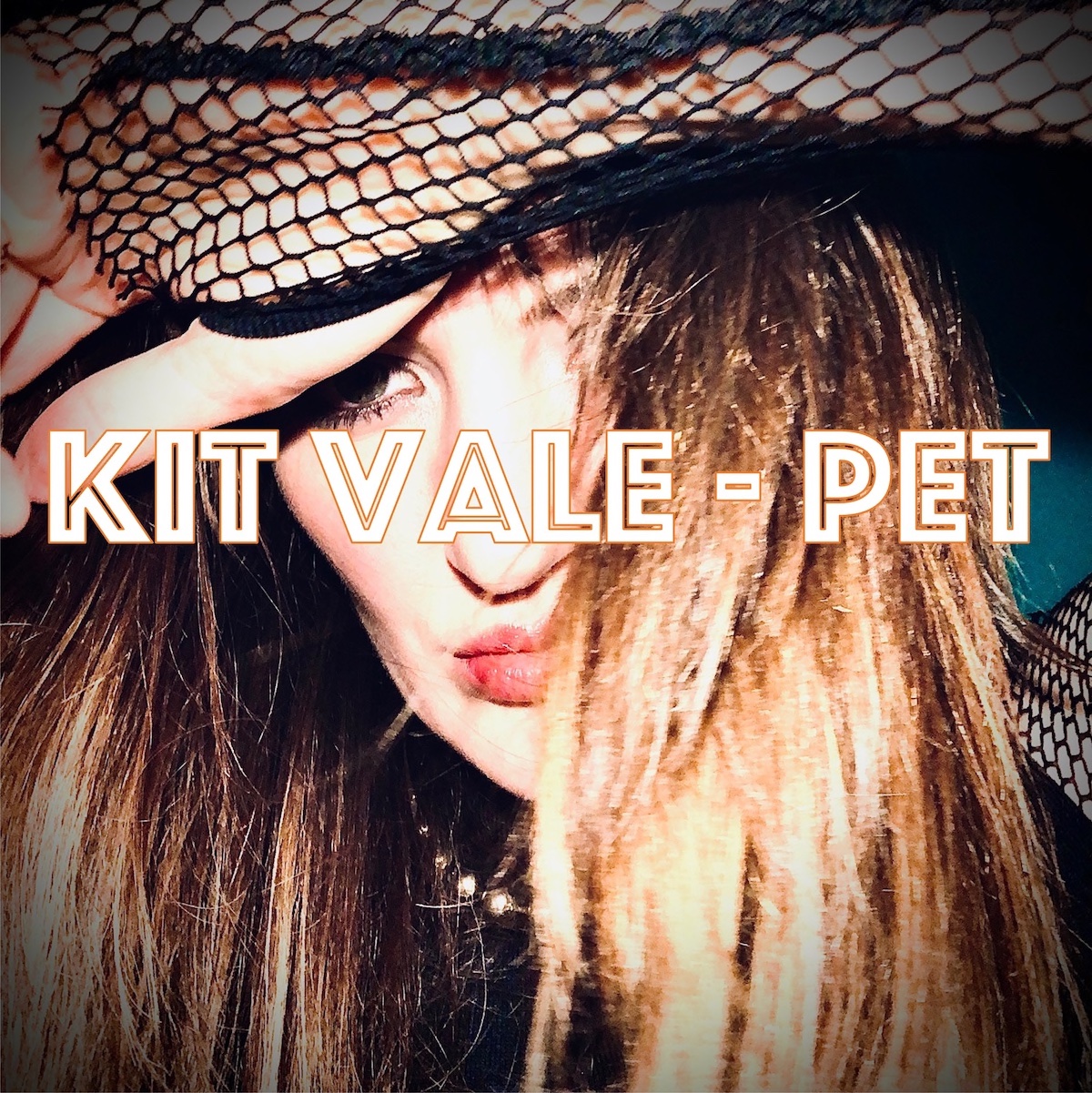