Home See Harriet Chung Is Missing You In Old Montreal

Harriet Chung wishes you were with her in Old Montreal in her latest single and lyric video — showcasing today on Tinnitist.

A wistful pop ballad with a subtle jazz feel, the singer-songwriter’s latest single plays out a universal situation to a history-rich locale — love lost in a romantic city. Offering a different local vibe from her earlier metropolis-themed cut Vancouver, Old Montreal is introspective, just this side of sad, questioning a star-crossed relationship gently, without bitterness or anger:

“Maybe your flight began to depart
As I strolled along Clock Tower Beach
You’re off to break another heart
In some distant land so far out of reach.” 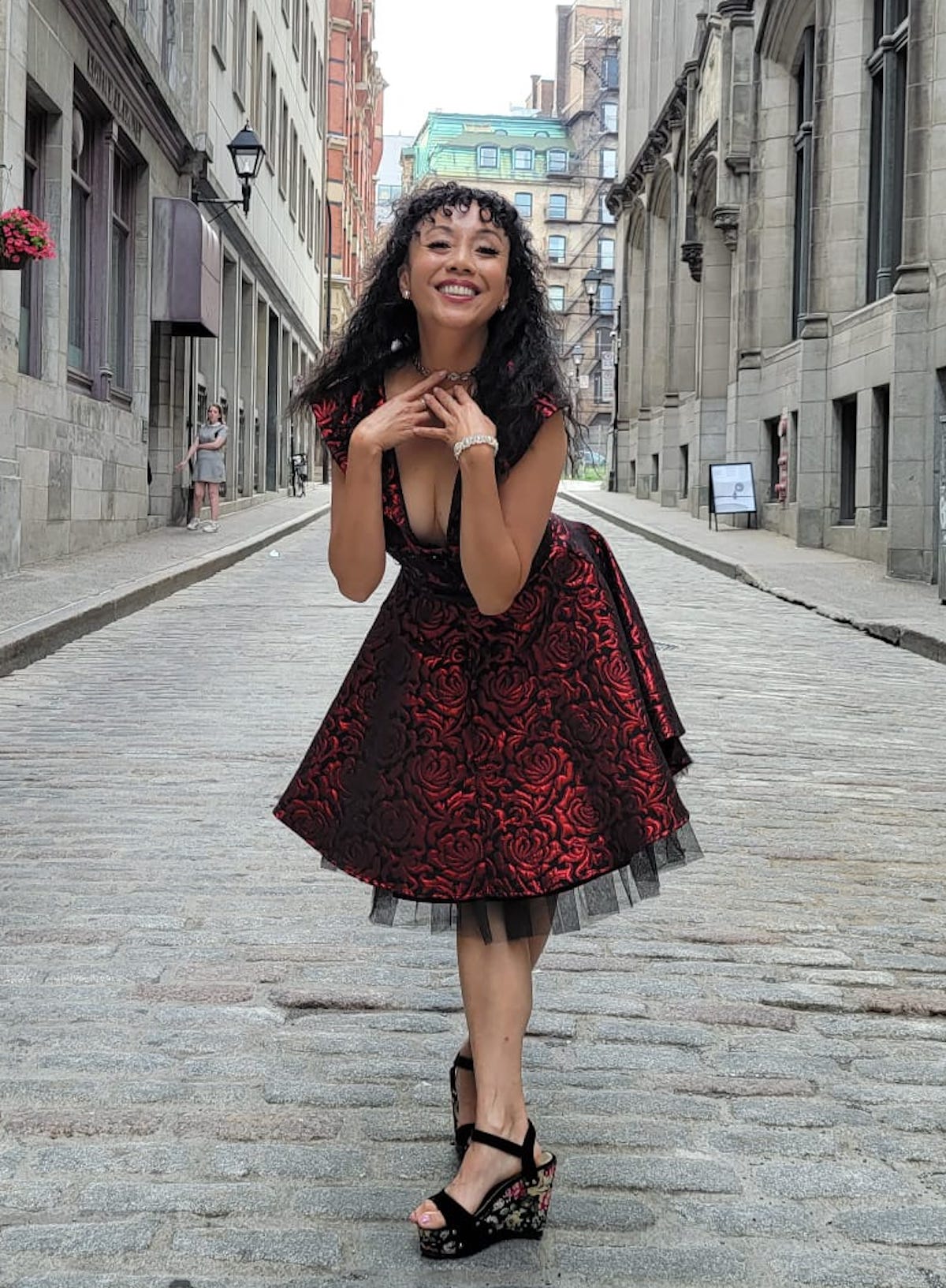 Against the sympatico backing of her band, Chung’s performance is easily accessible, helping the places scattered through her lyrics plant themselves in the listener’s imagination. You can see her pondering the breakup while walking the old city’s cobbled streets, tracing the path not taken.

Singer, actress, and dancer/choreographer Chung was born in Hong Kong, but currently makes Canada her home. Praised for her performances in productions of The Phantom of the Opera, Cats, The King and I and more, she has also worked with students across the globe with her school, Harriet Chung Performing Arts. 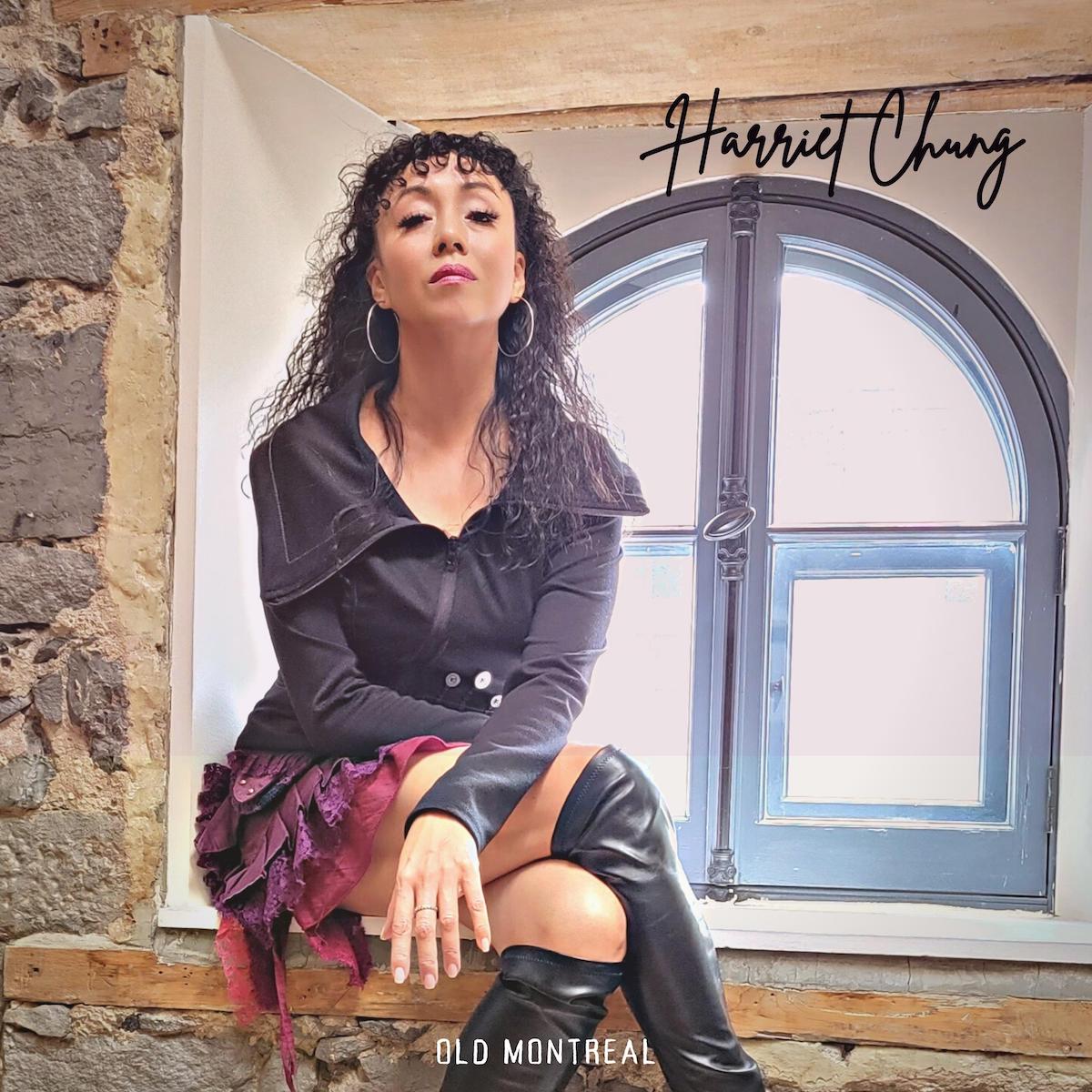