Home Read Albums Of The Week: Julie Christensen | 11 From Kevin: Songs Of... 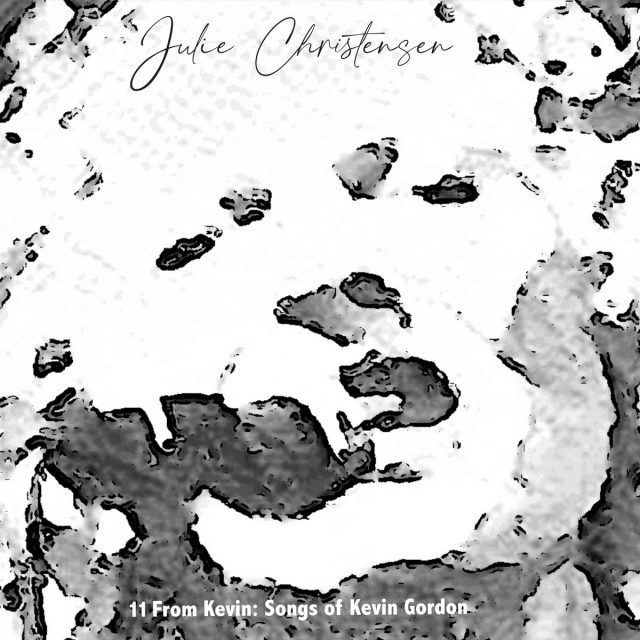 THE EDITED PRESS RELEASE: “When Julie Christensen first heard Nashville singer-songwriter Kevin Gordon perform, she instantly remembered the first time a song made her cry. Having built her career forging connections through song — including stints with Divine Horsemen and as Leonard Cohen’s backing vocalist — Christensen knows the value of a sticky melody and well-crafted lyrics. But Gordon’s artful music and cinematically sweeping, vividly drawn emotional and physical landscapes reached her on a deeper level; she recognized their terrain, because she’d traveled it, too.

Christensen and her band recorded Gordon’s Saint On A Chain for their 2016 album The Cardinal. But in 2020, she decided someone ought to record an album of the Louisiana native’s songs. When she suggested it, she mentioned “someone more famous” should have the honour. “No,” he responded. “I’m glad it’s you.” The result is 11 From Kevin: Songs of Kevin Gordon.

Christensen fudged the numbers a little, turning Heart’s Not in It and Down to the Well into a mini medley. “I had 11 songs picked that I could hear myself doing,” she explains. “Then I realized I needed a song drawn from his Iowa experiences.” Iowa is one place where they literally traveled the same terrain: Both attended the University of Iowa. Christensen majored in Asian studies while Gordon earned a master’s degree in poetry. “You can’t sing a poem, and you can’t read a song,” Christensen asserts. “But the way he elides his words and melodies together, they’re just really haunting to me.”

Christensen and Brett Ryan Stewart coproduced, crafting an album that refuses to be genre-typed. On Gloryland, an indictment of false prophets, Christensen stamps Dylan-style intonations over jagged-edge guitars; on Following a Sign, about a wandering faith healer, Brent Moyers’ Calexico-style horns lend grace to the song’s understated dignity. Guitarist Chris Tench and guitar/dobro/mandolin player Sergio Webb also provide standout moments throughout. Christensen chose Jimmy Reed Is the King of Rock ’n’ Roll to satisfy the Iowa requirement, but she finds parallels to her home state in many of Gordon’s musical tableaux. “It’s that small-town thing,” she says. “Crowville could be an Iowa town; Joey and Clara could be little Iowa kids. Weeds by the highway and that longing to leave; I really relate to that.”

Christensen’s urge for going began forming in childhood, as her musical education progressed from piano to flute, bassoon and, starting at 11, singing lessons. Practice included accompanying her church-organist mother at Sunday services. “Being raised Protestant was boring and strict,” she recalls. “But one of the great things Mom and I did together was sit and play and sing through the Judy Collins songbook, which of course had a lot of Leonard Cohen songs. Being creative in the middle of Iowa wasn’t a picnic, but my brothers and I found a way to get proficient at music.” 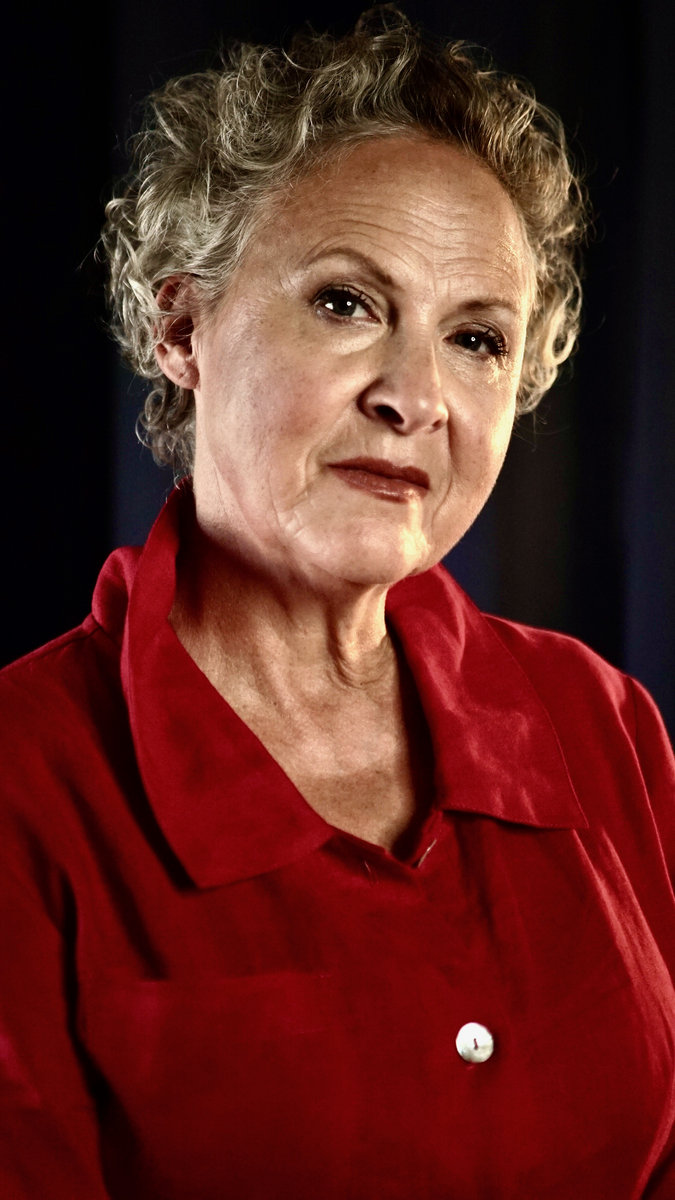 Their study guide included Ry Cooder, Bonnie Raitt, Little Feat, ZZ Top and Buffalo Springfield. “Their songs were poetry and had emotional weight, and the wild energy of rock,” Christensen notes. Joni Mitchell and Randy Newman were also major influences, and when she heard Joan Baez sing “he Night They Drove Old Dixie Down, she made her parents drive straight to the record store. It only had The Band’s version, so she took that home. Once she heard the B side, Up on Cripple Creek, she kept spinning it till her family made her stop. Her explanation: “The singing, groove and mood just sent me.”

In college, Christensen fell for Linda Ronstadt and Laura Nyro. She became steeped in country rock and its feeder influences while performing in Longshot, which opened for John Prine and Asleep at the Wheel, among others. When she moved to Austin to study music theory and arranging at the University of Texas. Christensen quickly integrated into the local scene, often singing jazz with members of “Jack-of-all-trades” band Passenger.

“People used to tell me that I sang jazz with a country accent,” Christensen remembers. That accent faded from her speech when she moved to Los Angeles, but it remained part of her sound, fitting right into the rockabilly-revved punk scene anchored by X, The Blasters and Los Lobos — all of whom contributed members to The Flesh Eaters, fronted by Chris Desjardins (aka Chris D). When that band split, Christensen and Desjardins joined forces as Divine Horsemen — and as husband and wife. (When The Flesh Eaters’ most prominent lineup — Desjardins, X’s John Doe and DJ Bonebrake, The Blasters’ Dave Alvin and Bill Bateman, and Los Lobos’ Steve Berlin — recorded a reunion album in 2018, Christensen sang on five tracks. That led to a Divine Horsemen revival, and the August 2021 release of their first new work in 33 years, Hot Rise Of An Ice Cream Phoenix.)

Christensen sometimes categorizes her style as roots-rock, but she’s fluent in blues, folk, punk and even what she calls “Great Plains soul.” That versatility allows her to explore a broad range of other artists’ work. Her 2018 album A Sad Clown includes Tom Waits and Tim Easton covers; she’s also covered Jim Lauderdale, Joni Mitchell, Jimmy Webb and of course, Cohen, most notably in the 2005 documentary Leonard Cohen: I’m Your Man, in which she and vocalist Perla Batalla accompany Nick Cave, the McGarrigle Sisters, Rufus and Martha Wainwright (Kate McGarrigle’s kids), Beth Orton, Linda and Teddy Thompson, and others.

“I don’t pretend to be able to write a whole album of good songs at a time,” she says. “I’m really inspired by Bonnie Raitt, Joe Ely and others who’ve made their names picking great songs by friends and songwriters others might not know, as if they’re saying, ‘I’ve gotta let you in on this secret.’ Since I have a voice, I’m going to sing it.”