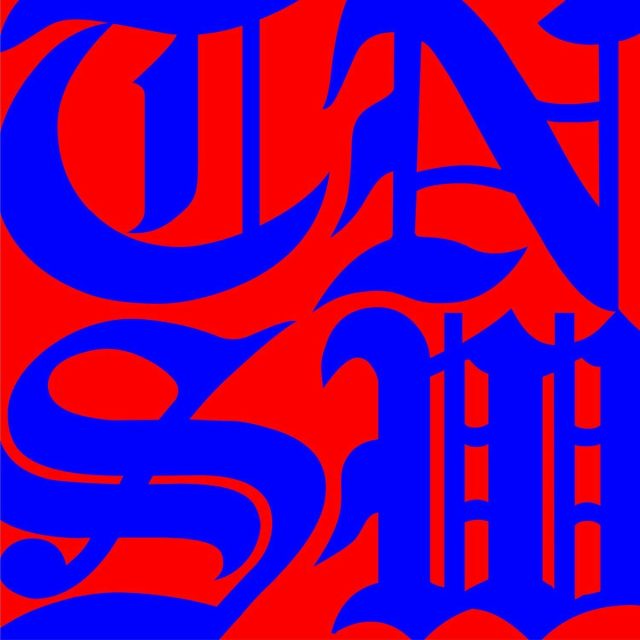 THE EDITED PRESS RELEASE: “These New South Whales — the band — are one of Australia’s most revered punk acts. But they also make groundbreaking comedy TV, and they star in it. Real band on stage, real band on record, heightened alter-ego band on screen. Anyone who remains confused, this is your stop.

These New South Whales’ first two LPs, You Work For Us and I Just Do What God Tells Me To Do, were charged with the same frenetic energy that defines their live show, winning critical praise and legions of global fans who resonated with their powerfully physical and incisive brand of punk. Their hit podcast What A Great Punk — an earnest and often hilarious fly-on-the-wall interview series — has become a Monday morning ritual for its devoted followers.

And with the release of their new talk show-style comedy series TNSW Tonight! adding to an on-screen oeuvre that already boasts two seasons of their cult Comedy Central mockumentary, TNSW have matured into a project like no other. What began as a gag has evolved into something utterly unique: A multidisciplinary artistic universe teeming with lore and lols.” 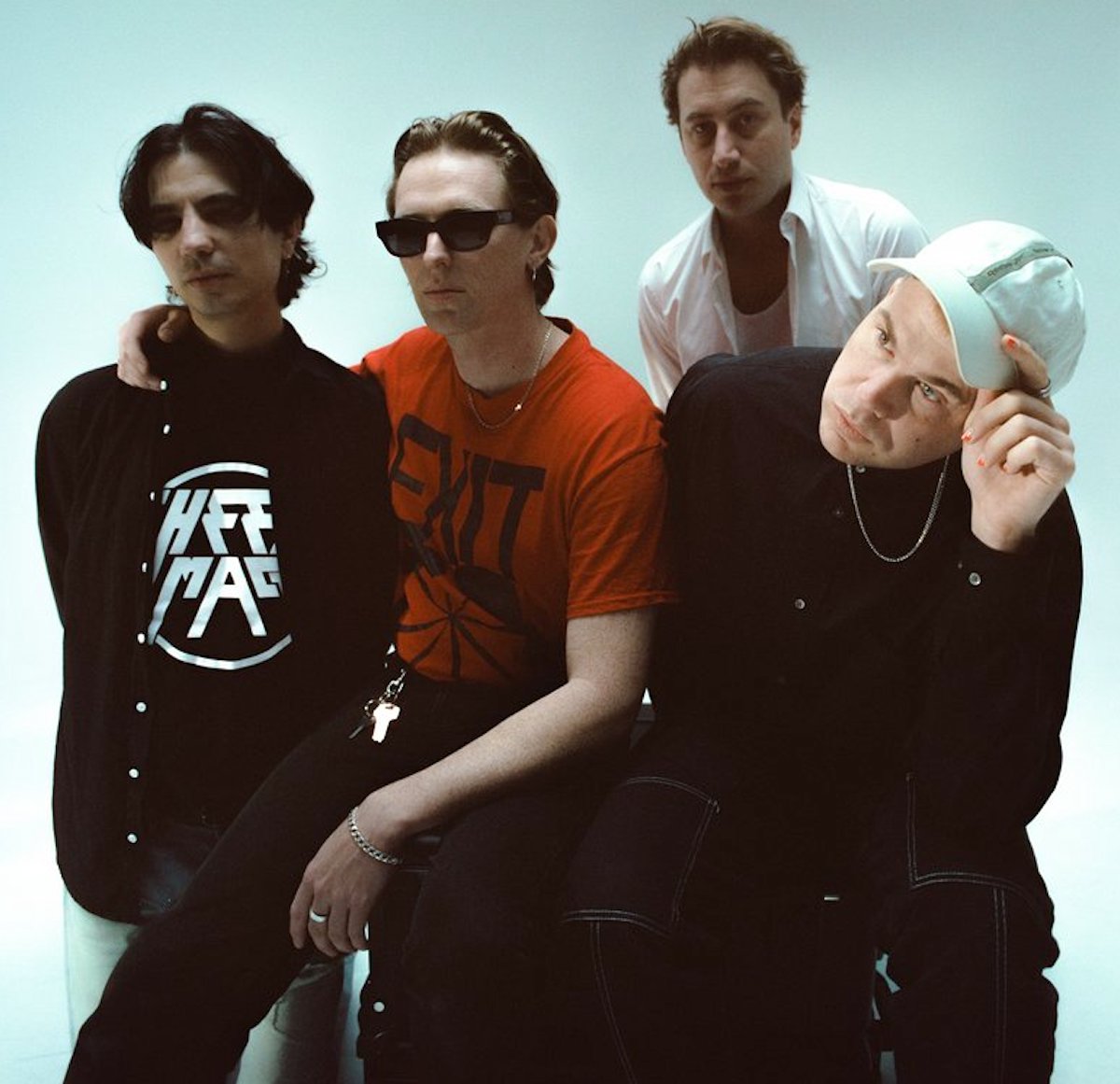