Home Hear Joe Richard Has Faith In His Roots 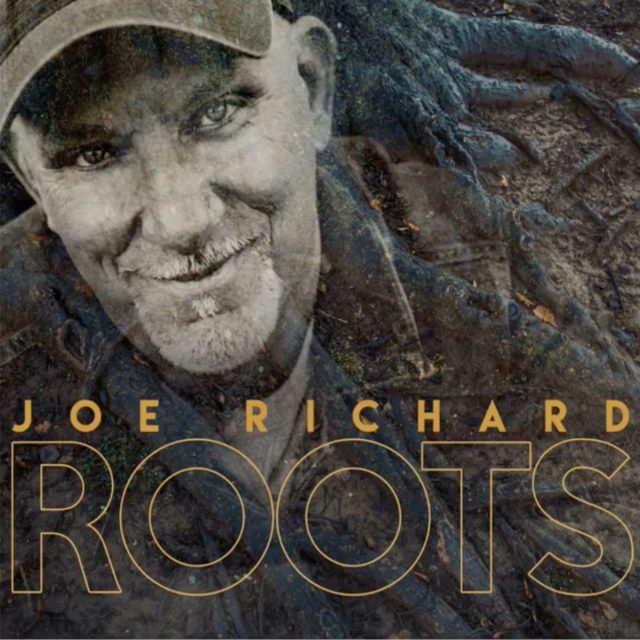 Richard was raised in a home surrounded by musicians. His father played in a country band called James Paul and The Blue Country, featuring his older brother Jimmy on lead guitar. Band practice was held in the sunroom of the family home, where instruments were always at his disposal. At 5 years old, completely self-taught, Joe began his career behind the drums. He later progressed into guitar and piano, writing his first song at the age of 6. His father noticed the child’s potential and bought him his own drum set for his seventh birthday. A year later, he joined a rock band called Iron Fist, covering artists like KISS, Peter Frampton and other rockers of that era. Over the years he had become a prolific songwriter and engaging performer.

Along with taking to music early, Richard took to drugs and alcohol. By the time he was 13, he did time in an Ohio reformatory as part of the controversial Scared Straight program. But after years of hard living on and off the stage, Richards joined a church and made the decision to play music for God. He has been writing gospel music ever since. 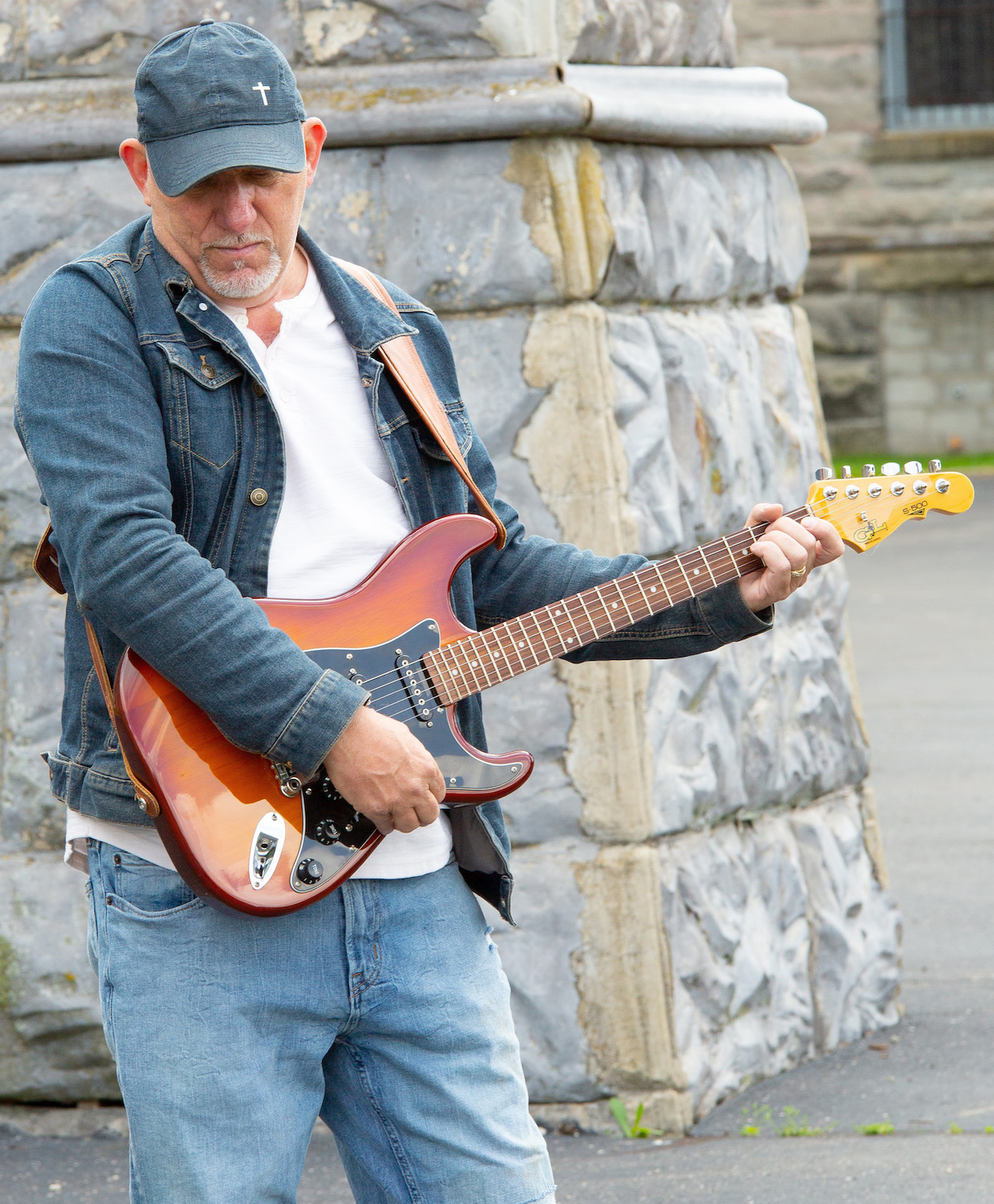 His years spent living the life of a rocker were not in vain. His experiences on the road, playing in bars and clubs around the country, gave him the proper perspective to reach out to those who also need saved. While it seems the Loudonville, Ohio native took a quick path to the stage, he traveled a long road to finding his belief. Richard’s journey to establish his faith without losing his connection to music is detailed on the 10-song record, Roots. “I can’t believe He would ever save me,” Richard sings on the title track, about his circuitous path to salvation. “So many times, I turned him away / I can’t believe that he would hear me pray.”

A decade after his troubled years, Richard returned to prison as an extra in The Shawshank Redemption. To film the video for Roots, he returned to the prison again, this time in full command of his fate and his vision. In a full-circle moment, Richards not only wrote, directed and set much of the video, but he cast many of his own friends and family, including his son and grandson to act out the narrative.

Rise Up, an uptempo toe-tapper featuring Davis’s spirited fiddle playing, will get listeners to do just that. There’s A Spirit Within details the transformation Richards experienced while in prayer, offering a possible route to others on the path. The piano-forward ballad Love Is details the sacrifice of Christ. In The Garden is another parable in the form of classic country. “I don’t wanna be the man I used to be,” Richard sings on Don’t Wanna Be, a mid-tempo, mandolin-gilded number that furthers the underlying theme of the title track. ”I wanna be where He wants me to be.” With Roots, Richard has arrived at that place. 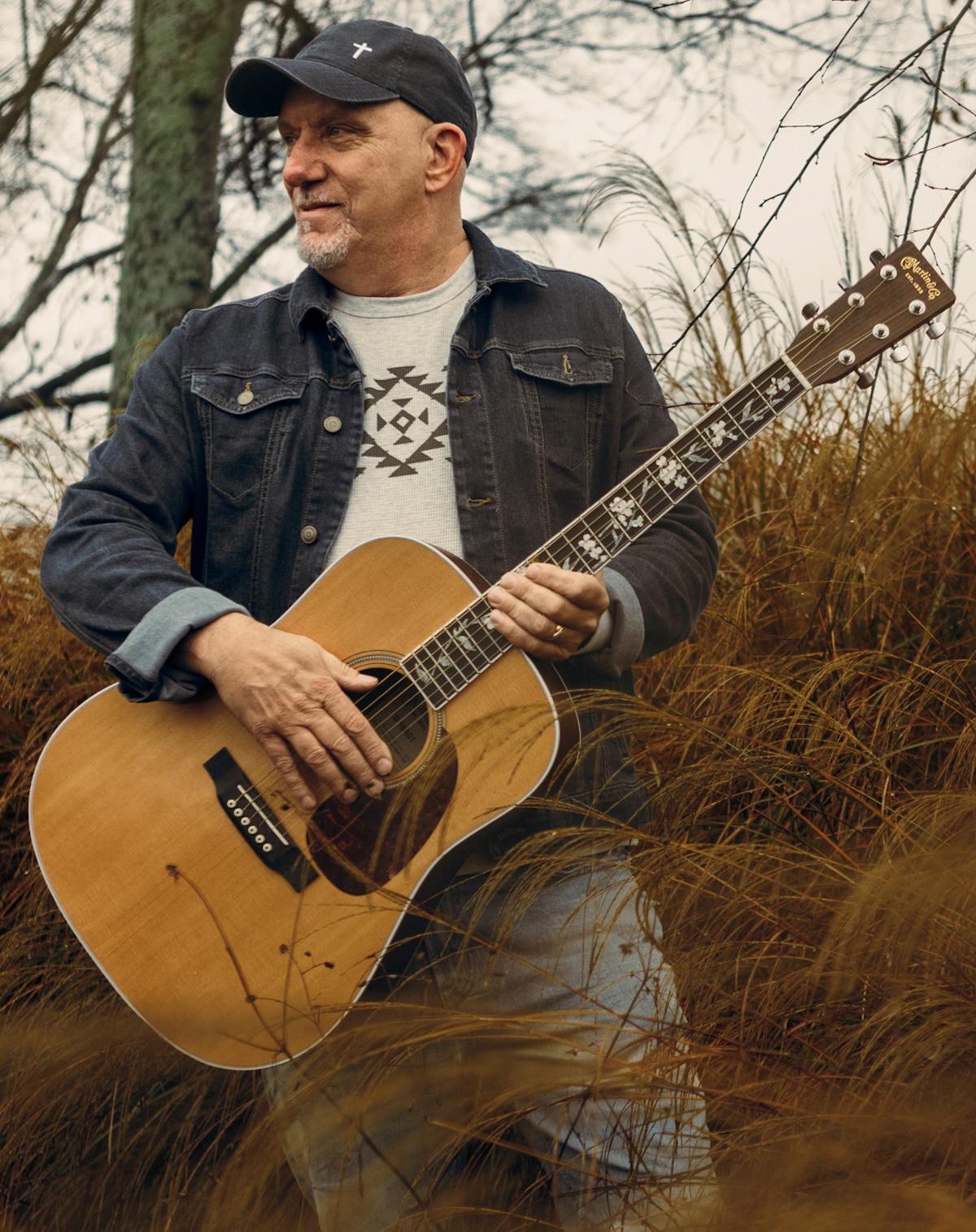