A slow, thoughtful alt-country ballad, Jolly Melancholy Christmas is introspective without being a complete tearjerker (although you’re absolutely allowed to cry). Like many people, England recently lost some people who were close to her, and the loss has tinged the holidays with sadness over the last few years.

“I like to keep it real, as much as possible, in songs and in life,” England says. “When I think of Christmas, and the holidays, the first one is always the hardest when you’ve lost someone. Every ‘first’ without them is hard, not only for me, but for all of us.”

“So have a jolly melancholy Christmas
It’s the best and worst time of the year
So raise a glass to good and bad
To all we’ve lost and all we have
At least we’re all in this together.” 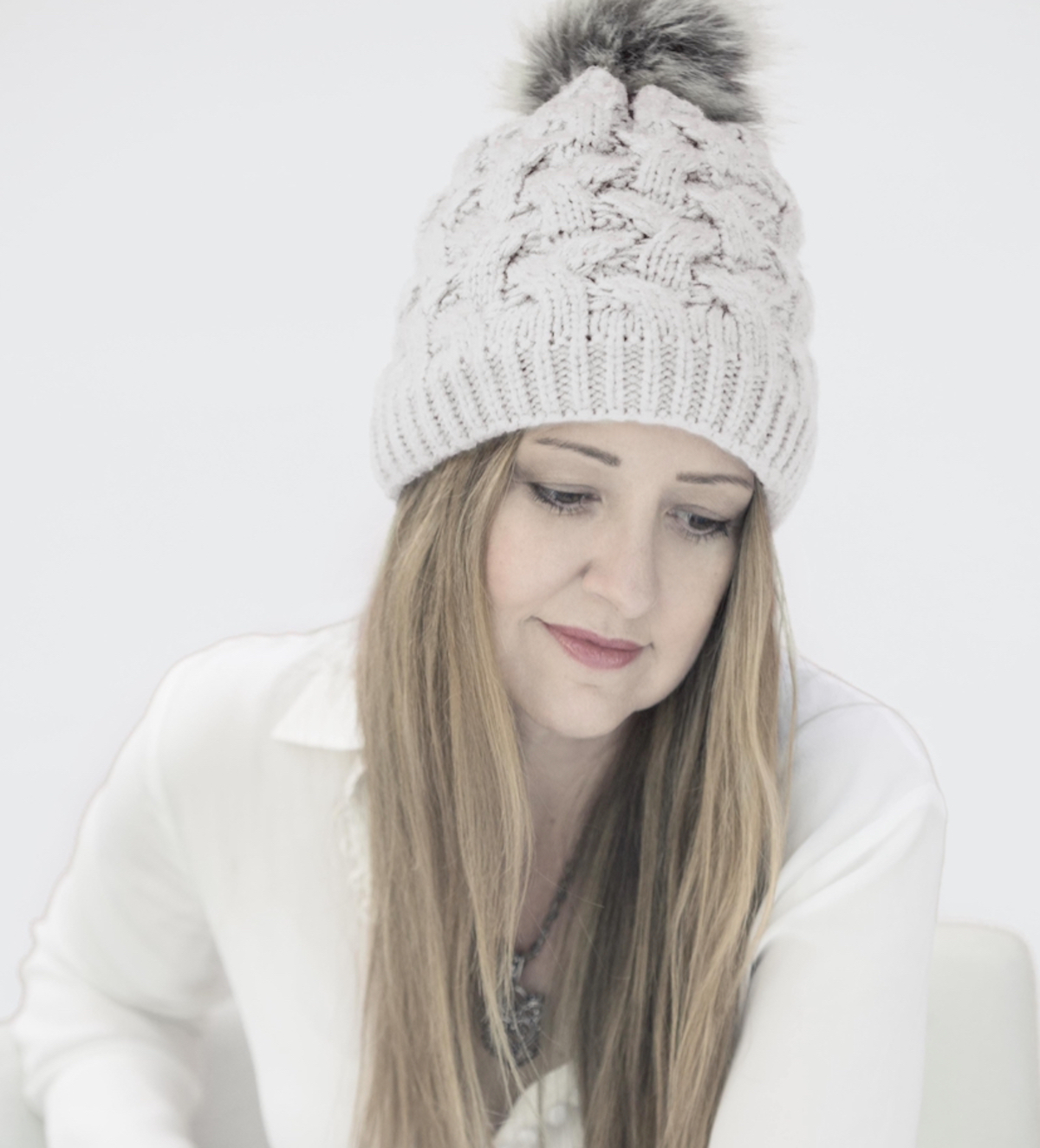 Coincidentally, she had a writing session scheduled with two of her friends and long-time collaborators, Liz Rodrigues and James Bryan, and the song was born of that session and their nurturing friendship. “They’re both very sensitive, emotionally tuned-in people,” England says.

England is an award-winning singer-songwriter and the founder, curator, and host of Toronto’s hottest songwriter series Four Chords & the Truth. She has released two critically acclaimed albums: Lemonade and Hope & Other Sins, the latter produced by Grammy winner Colin Linden. Her third release Evidence Of Love is in pre-production with producer Hill Kourkoutis, and is slated for a May 2023 release.

Check out Jolly Melancholy Christmas above, hear more from Andrea England below, and wish her happy holidays at her website and on Instagram. 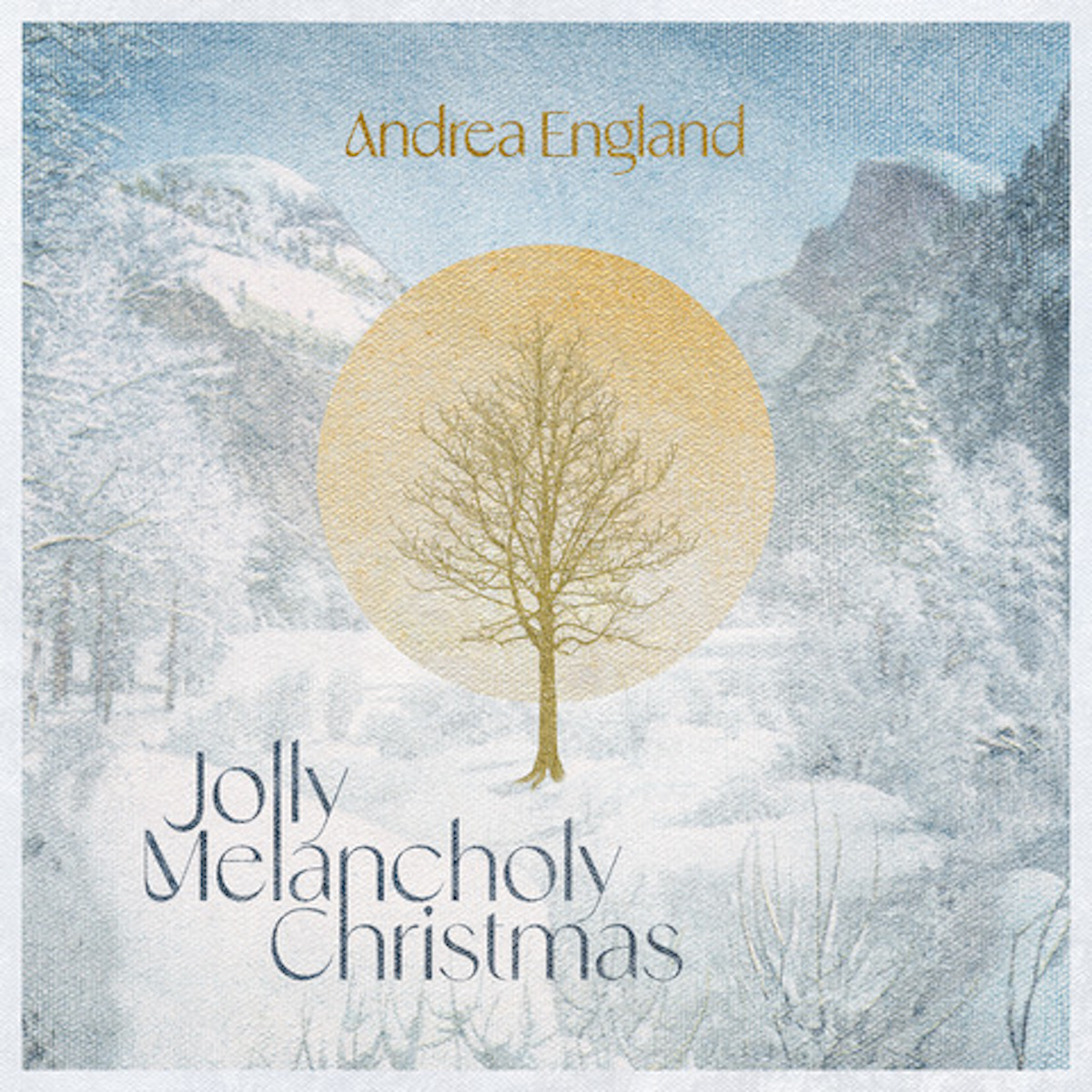