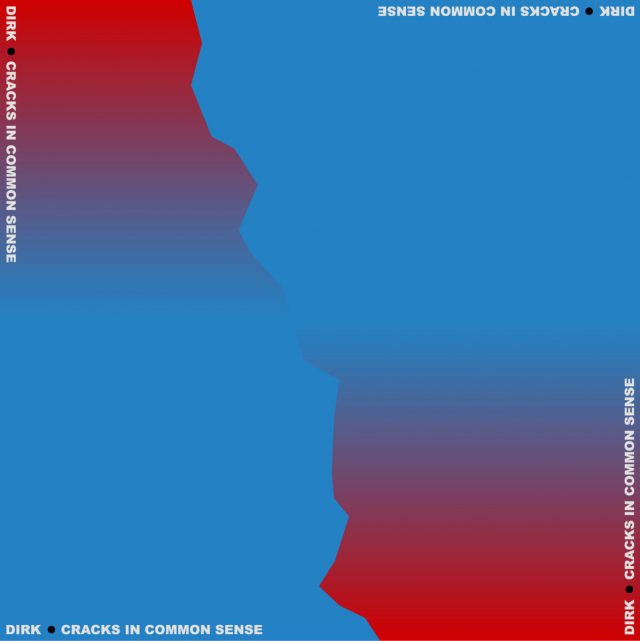 THE EDITED PRESS RELEASE: “Since 2014, Dirk. have been walking a winding musical path strewn with praise and love. It took them just two years to bag the bronze medal at the 2016 edition of Humo’s Rock Rally. Another two years later their maiden album — simply called album — was showered in praise by press and public alike and Dirk. also established a stellar live reputation.

Today Dirk. are the most popular — and most played — Belgian indie act. The singles Artline, Stay Indoors and Hit charted in De Afrekening simultaneously (with Hit claiming top spot for three weeks) — an absolute first in the 30-year existence of ‘Flanders’ most beautiful list’. This unique performance earned Dirk. the title of ‘King of the Afrekening chart’ and three bouquets of roses.

Now Dirk. cement their status with their sophomore effort Cracks in Common Sense, an irresistible collection of earworms for their legion of hungry fans. Like their first long player, the new album is essential to the bone and contains several guaranteed hits. Warm and nostalgic like Weezer. Edgy and intelligent like Pixies. But also quirky, nerdy and sexy like only Dirk. can be. It’s a record of which Dirk. themselves say: ‘Not to yank your chain but … you’d better brace for impact.’ Consider yourselves warned.” 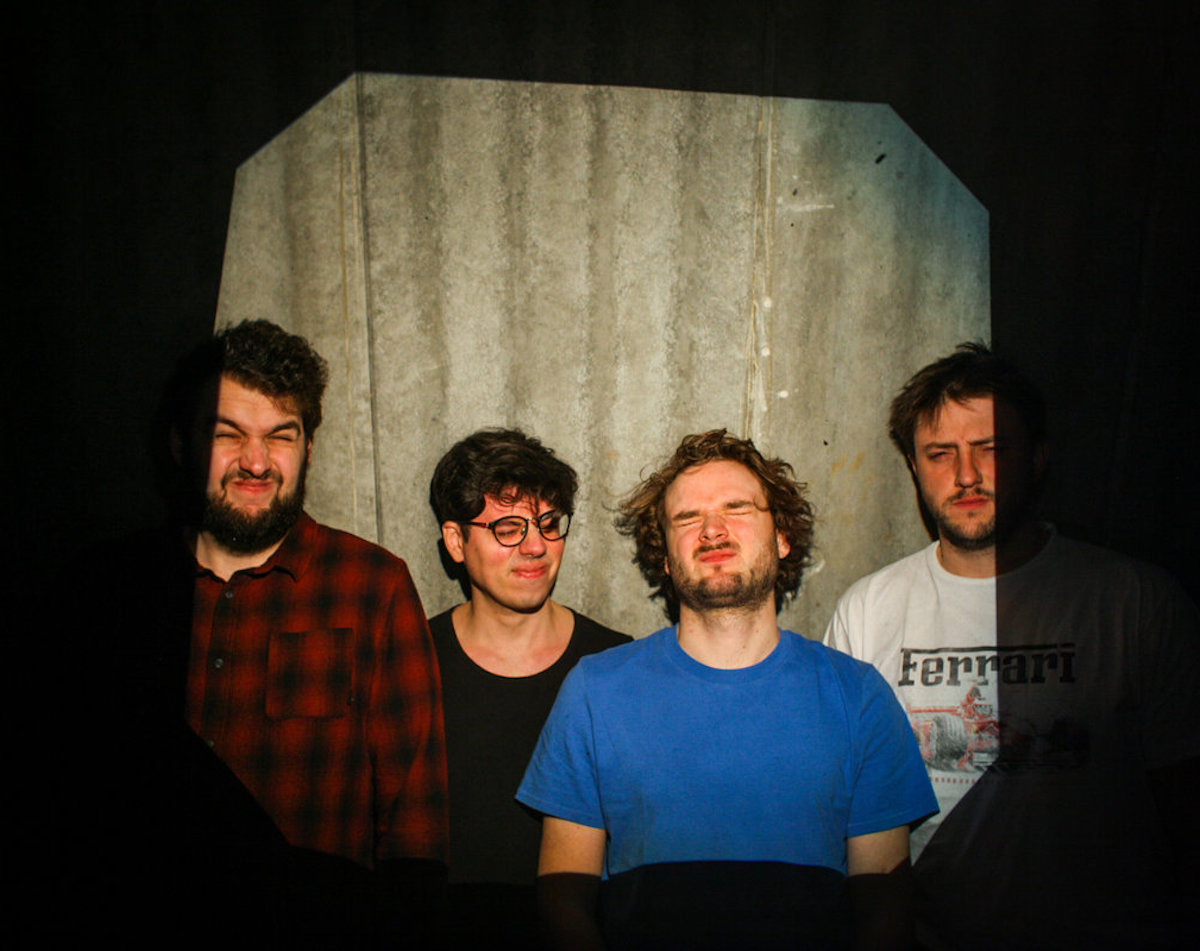