EB The MC has a few new tricks up his sleeve on his latest single and video Magic — showcasing today on Tinnitist.

Following a series of freestyle videos, the Toronto hip-hop artist and songwriter shifts his focus to a short film-style format captured in the backdrop of his home town. The clip tells the story of an emerging musician trying to reconcile his current life with the one he wants as a professional artist. Through a dream-induced state, the viewer is exposed to some of the city’s most iconic landscapes, while EB’s bar-laden performance puts his effortless flow, diction and cadences on full display.

“We went the extra mile on this project to come out with a bang and are really happy how all the elements came together,” says EB the MC. “For me the narrative of a struggling up-and-coming artist was very important, making it relatable for all creators, so we’d like to continue telling stories moving forward. 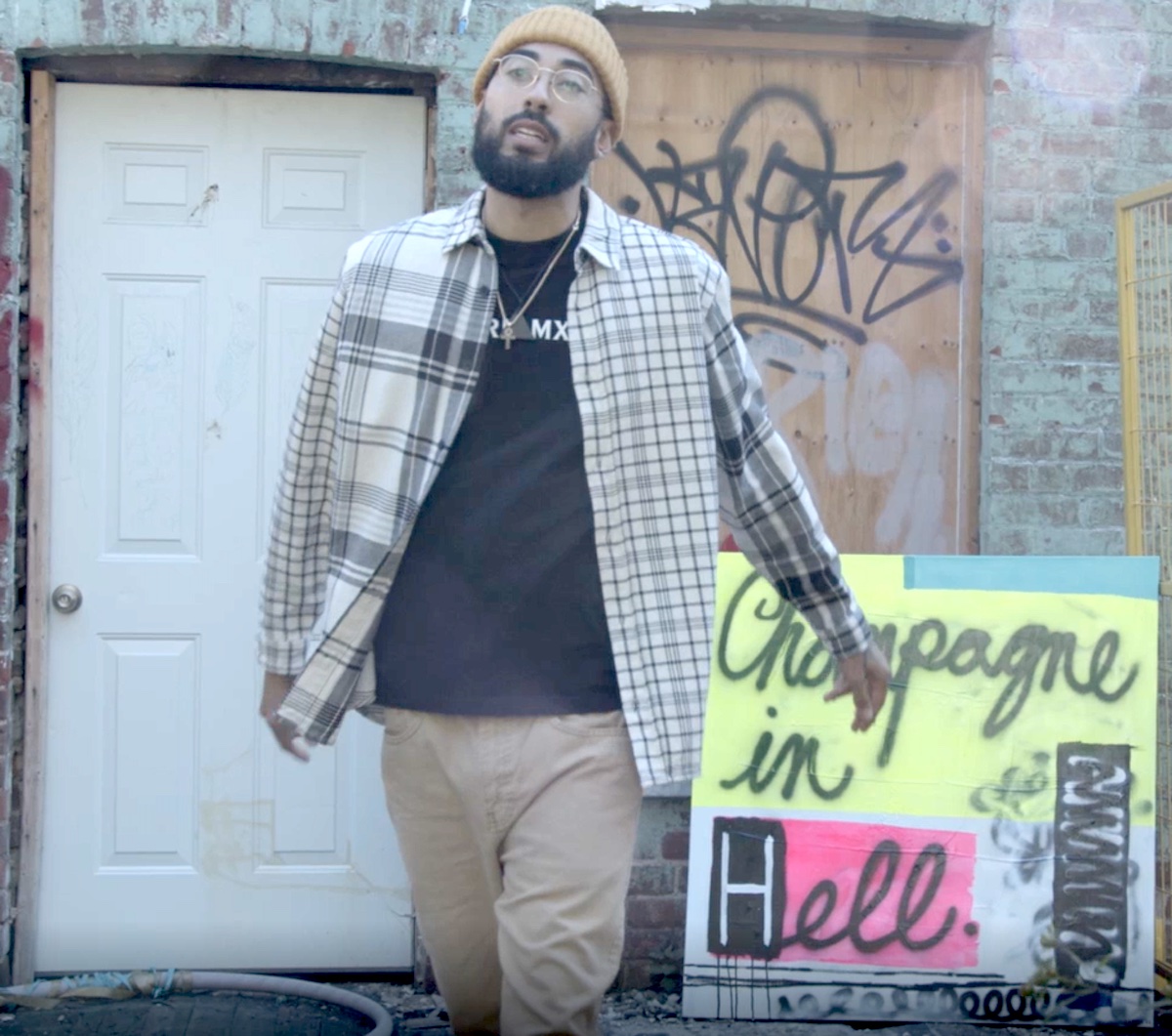 Surprise cameo appearances from notable local creators like comedian The6atSix and visual artist Louis Chapheau are sprinkled throughout, with captivating montages of illusionist Edwin Broomfield tying these motifs together. The video is a prelude to the Magic single, which comes out Nov. 23. The last quarter of 2022 has been busy for EB, releasing a pair of singles as well as the Magic video and capping off the year with an opening performance for the legendary Afroman at The Rec Room in Toronto.

Born Elijah Jacob Brown, EB grew up in Scarborough with an artist’s DNA. His two older brothers rapped while his father enjoyed a career as a music producer and actor. His moment of clarity came in 2012 at 18, while writing some of his first bars, opening the door to a career in music. In addition to his own brother’s influence, EB credits the lyrical talents of some of hip-hop’s biggest superstars including Nas, Outkast, The Notorious B.I.G., Jay-Z, 2Pac, Kendrick Lamar and Styles P who laid the blueprint for him as a songwriter, MC and rapper.

By 2017, EB and his brother Prophet teamed up as the duo Soul Pro in collaboration with local producer and long-time friend Fruition Beats, releasing the album 4 Tha Luv in 2018. In 2019 EB, under the alias Eliii Brown, released his first solo project Free Game Vol. 1, a seven-track EP that put his penmanship, lyrical versatility of rhymes, metaphors, cadences depiction of imagery, and deliveries on full display. 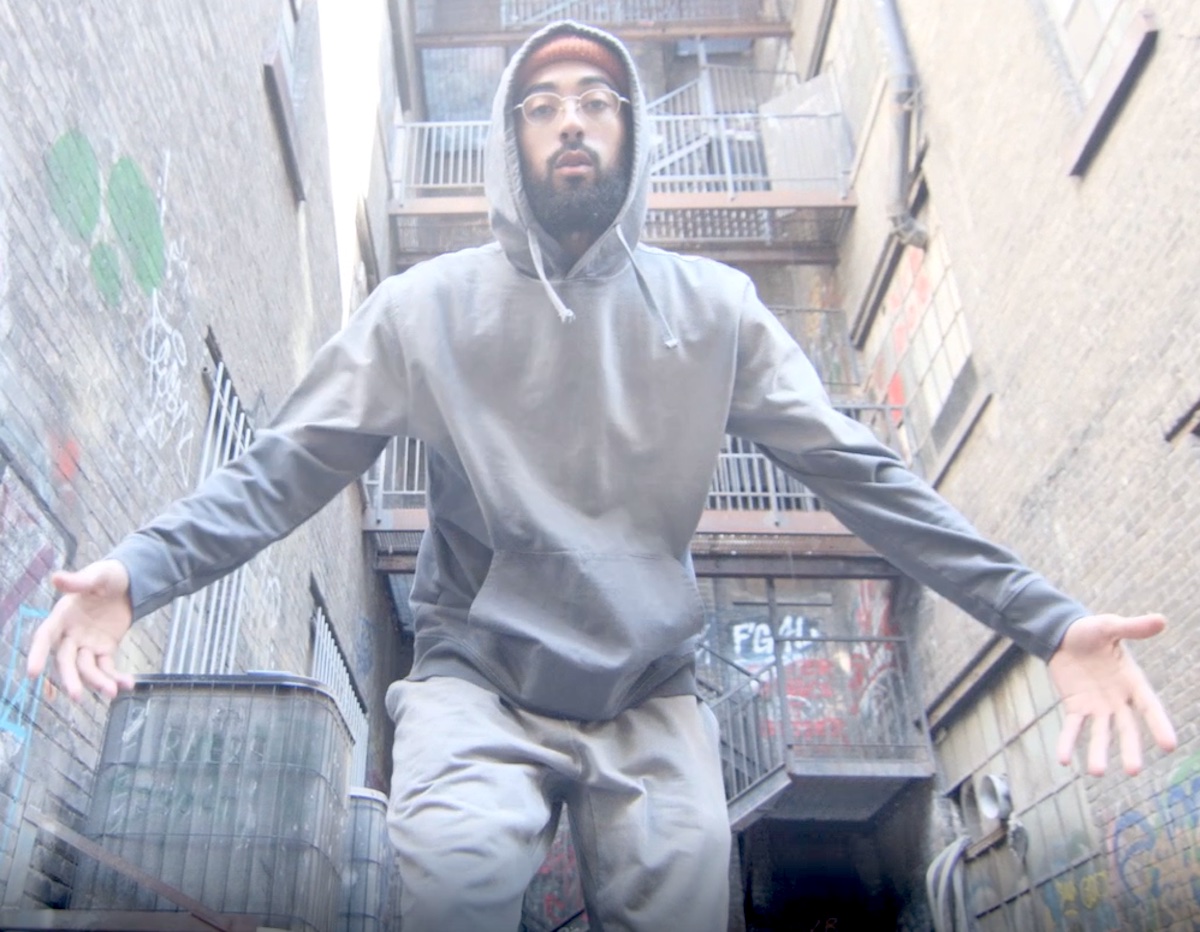