Dawson Gool rips off the Band-Aid and tells it like it is in his bittersweet new single and lyric video I Was Wrong — premiering exclusively on Tinnitist.

The latest release from the Vancouver singer-songwriter’s upcoming debut EP January, Backdoor, the frank and intimately compelling I Was Wrong offers a dose of harsh reality hidden inside a psychedelic indie-pop pill. As smeary layers of guitars pulse and throb and squiggle and squirm around a woozy late-night backbeat, Gool sits you down, looks you straight in the eye and quietly, tenderly braces you for the worst: 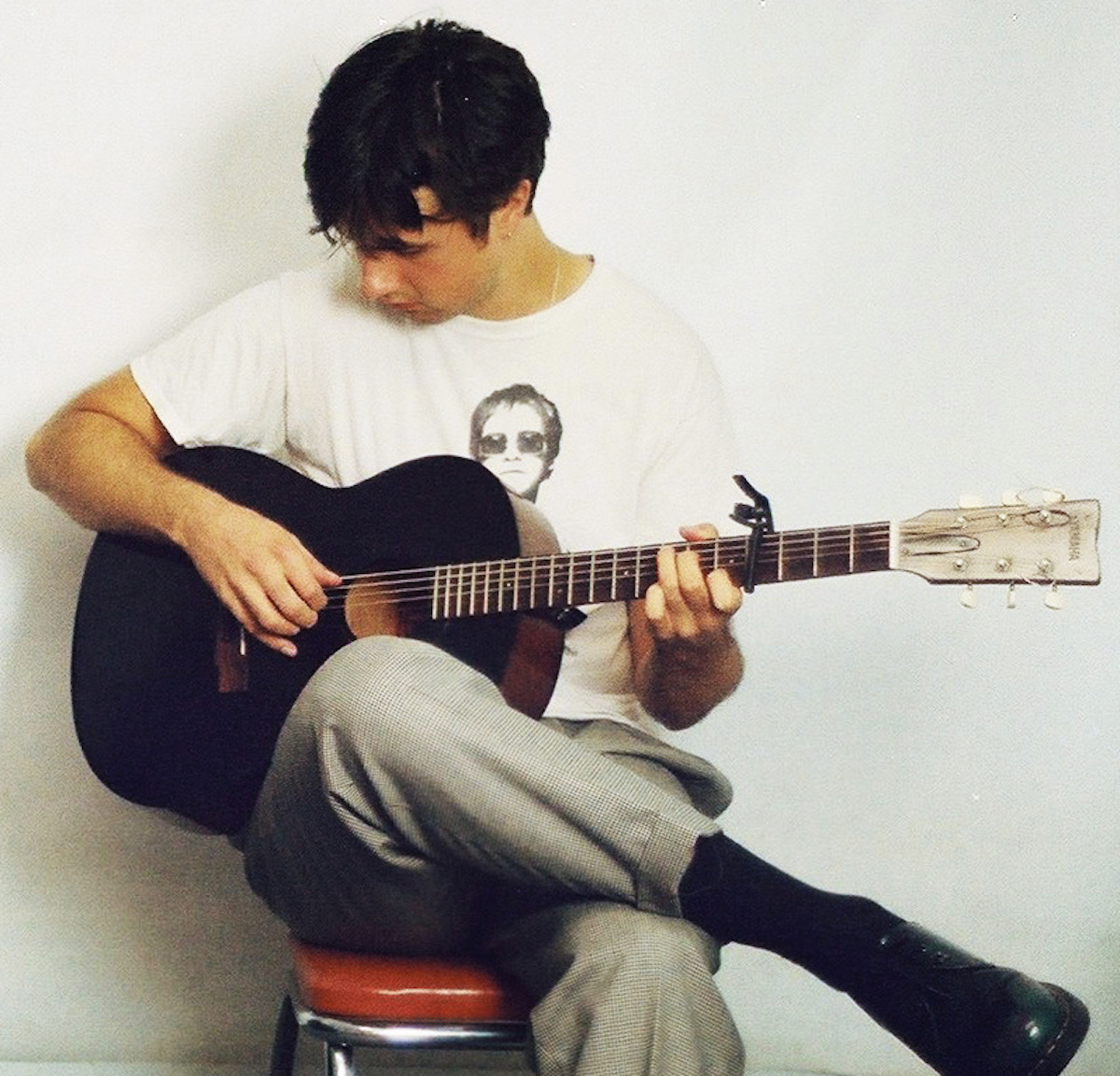 “I wrote I Was Wrong about caring for someone who is not ready to be helped,” Gool explains. “A family member had been falling back into some old habits and — rather than repeat encouraging phrases over and over — I felt like I had to be honest and say, ‘Hey, maybe things won’t work out, and that’s OK.’ It’s a bit pessimistic but it’s how I was feeling at the time.”

Following his feelings is nothing new for Gool. On his 19th birthday, he left his single-traffic-light town to study at Berklee College of Music in Boston. Although he dropped out after one year, he kept writing songs while working jobs as he moved from Montreal to the Austrian Alps, working as anything and everything from a line cook to a mailman. It was during this time he found his distinctive and honest voice as a songwriter and producer. The majority of January, Backdoor, was written and recorded in Vancouver. The EP, Gool says, sounds most at home in the rain, or when there’s a fog rolling in.

Watch the lyric video for I Was Wrong above, hear more from Dawson Gool below, and follow him on Instagram. 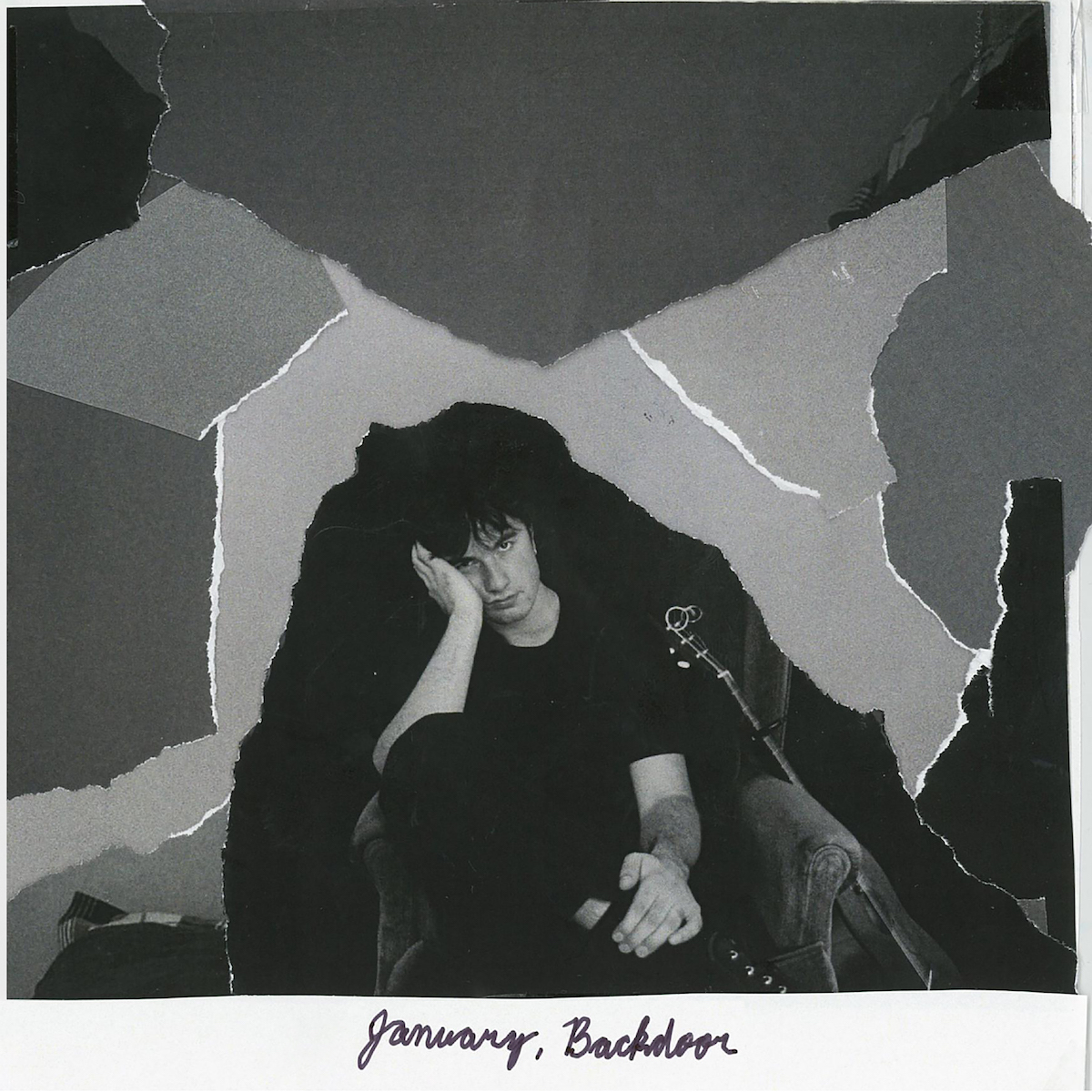 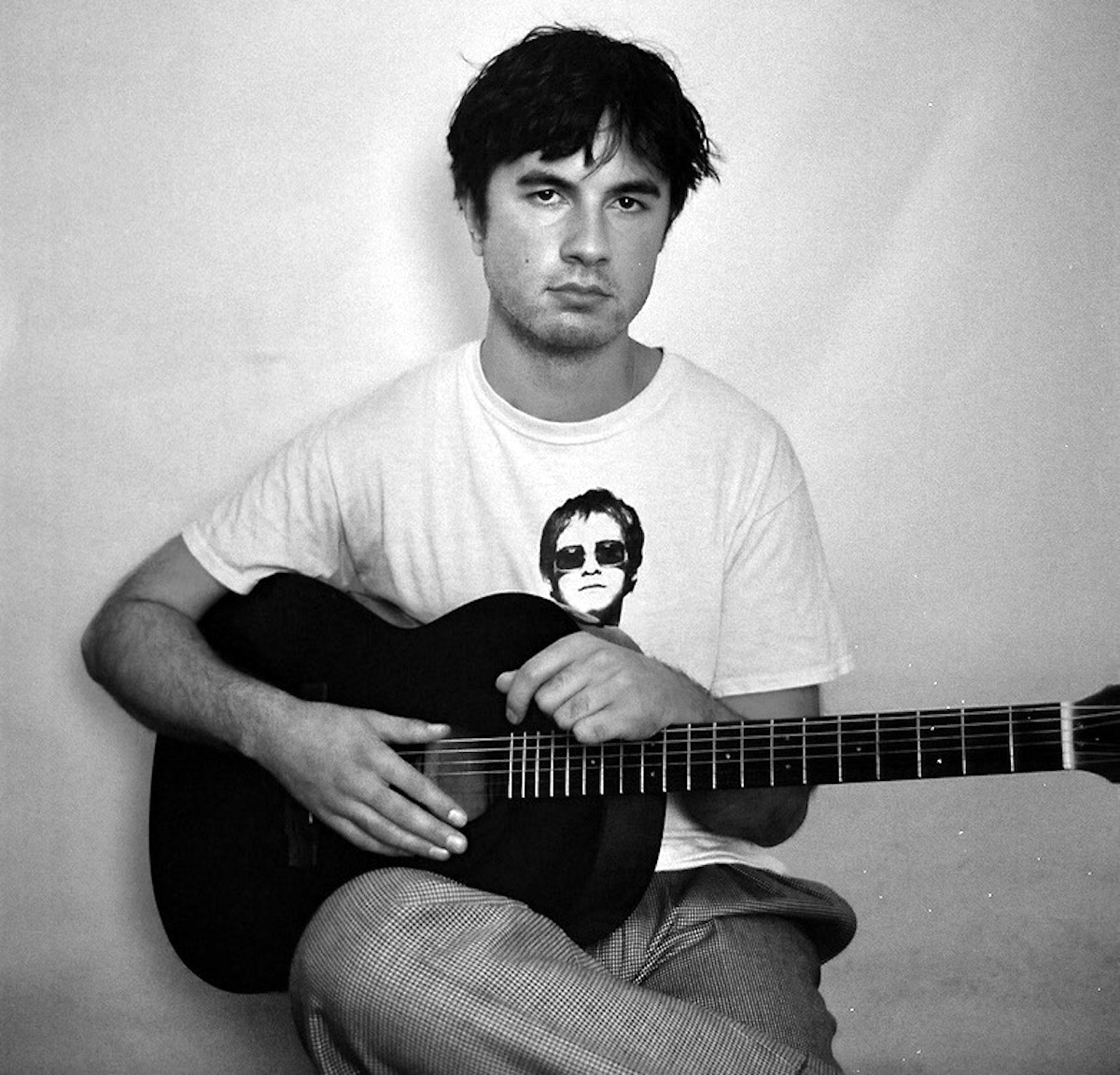