Home Read Albums Of The Week: Pretty Sick | Makes Me Sick, Makes Me... 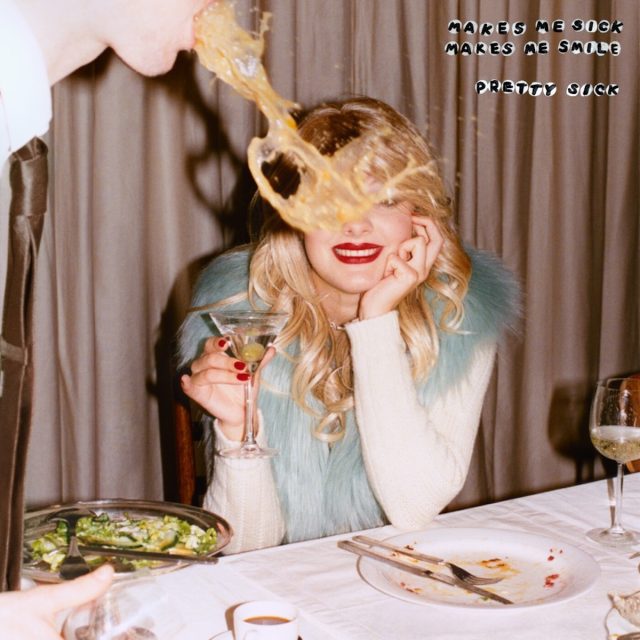 THE EDITED PRESS RELEASE: “Makes Me Sick, Makes Me Smile, the new album by Pretty Sick, sees London-by-way-of-New York Sabrina Fuentes juxtapose a life between two cities where destiny is shaped by the force of our own hands. A fully-realized, visceral experience that’s both blunt, bleak and stubbornly romantic, it weaves together the heady visions of prior EPs Come Down and Deep Divine into an uncompromising portrait that’s point-blank and personal.

Fuentes penned lyrics between New York and London, and the album maps out the fault lines within each city. “I’d rather die than let you go / and you’ll die before you let me,” she sings in the opening chorus of the anthemic Yeah You, one of the many times Makes Me Sick, Makes Me Smile contemplates the complex ties of finding a home within a scene, which Fuentes explains “is a breakup letter” to the city. Fuentes grew up in Manhattan, and assumed she’d carry on working after various fashion internships, until she had a life-changing conversation at a dinner party where an acquaintance pulled her aside and was adamant she get out.

Now recently graduated from Goldsmiths in London, where she met and was living in a house with guitarist Orazio Argentero (who also plays in South London experimental outfit Paddywak), Makes Me Sick, Makes Me Smile feels washed in the low-lit, reflective glare of both cities, a documentation of the all-consuming nature of living in a place that demands all of you. Pretty Sick itself, which has been helmed by Fuentes since her early teens, showcases that determination: The continued evolution of the band is itself a roadmap of relationships steeped in collective experience, anchored by Fuentes singular vision. Original drummer Ava Kaufman returns for the new record, which was produced by Paul Kolderie (Pixies, Radiohead, Hole), and each new collaboration feels like a tangible hallmark of continual resurrection. 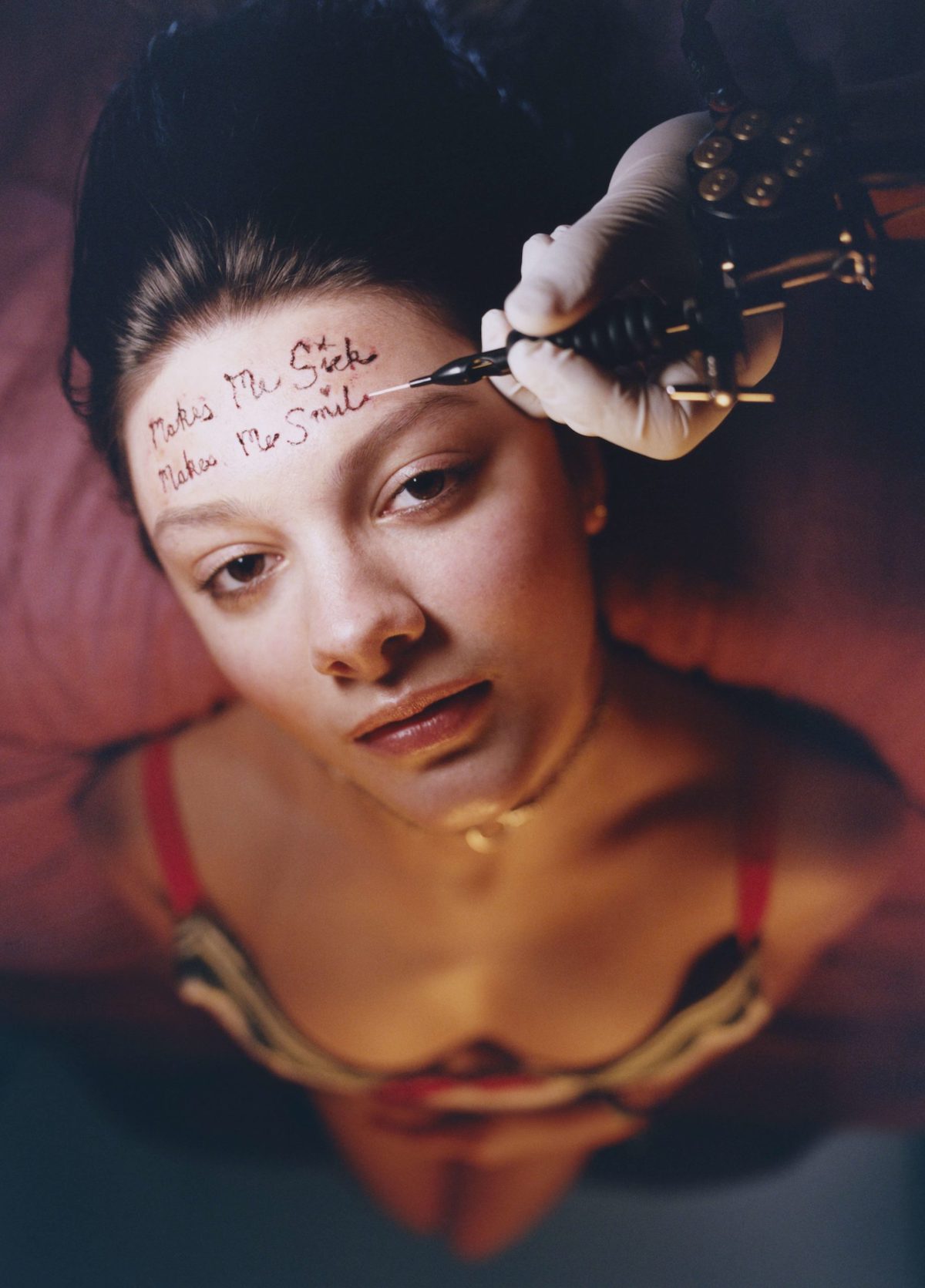 Across the 12 tracks, Fuentes grapples with her claustrophobic surroundings, and the idea that the environment you exist in can be a matter of life or death. Chock full of flashbacks to anxiety and the warped sense of realism that comes from teetering on the precipice, Fuentes recalls toxic relationships, power imbalances and a myriad of dangerous situations that “still keep me up at night.” It’s impossible to completely sever ties: slow-burn Lilith was penned about a friend who passed away, and when she sings “if we go out we’ll go side by side” it’s another haunting rumination of the blood bonds that can tether groups of people to their own self destruction.

“I’m someone who sees everything as very black and white,” Fuentes explains, and these concerns with duality run deep throughout the album. An attempt to find balance while oscillating between good and bad, Fuentes grounds the record in double meanings. The record opens with “yellow roses in Tompkins Square,” a deceptively serene image that also signifies flowers given from the unfaithful. Reality and fantasy run parallel with numbness and intensity, while all the while Fuentes yearns to “do something that matters.” What does it mean to make a difference? Her version of divine intervention manifests itself through her creative work: “I would not have any of the things I have right now if not for my unconditional love of music.”

The track Saturn’s Return references the astrological concept of growth through enduring trials and tribulations, and despite the uneasy undertones that are pervasive through the record, more than anything, Fuentes emphasizes the fact that you can come back. The album stands on its own as a compact piece of time, as well as a space where the blurred lines of early years running around New York finally solidify into something greater, where they can actually be seen at face value. “I’m in a supernova,” she elucidates on the cathartic Drunk, before asking “is this what you expected?” In the end, it’s Fuentes trust in herself and her often split second decisions that persists, more than any heavenly purpose. Make Me Sick, Makes Me Smile asks a lot of questions: of New York, of ourselves, of where we’re going and where we belong. “Maybe we can ride off in the sunset,” she remarks acerbically on the unsentimental grunge of Heaven, but what she really means is: maybe our fate is something we can aspire to after all.”