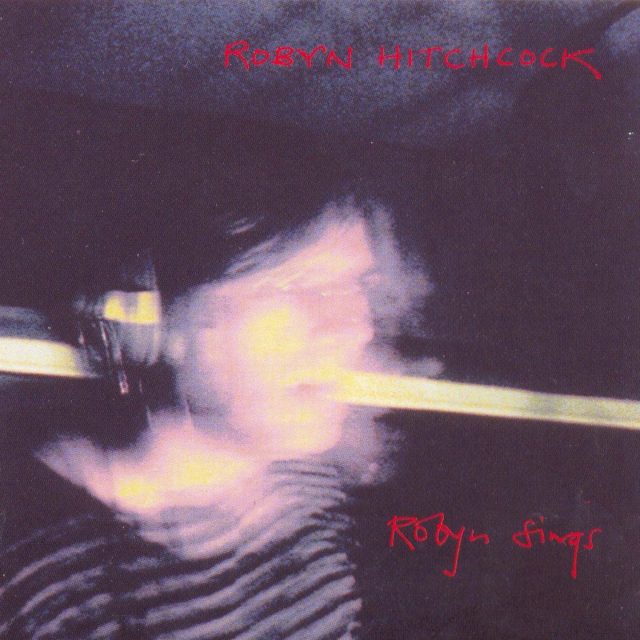 “You can set your watch by me, I’m a regular guy,” claims Robyn Hitchcock on The Soft Boys’ Nextdoorland. Yeah, right. If that were truly the case, it wouldn’t have taken more than two decades for these beloved post-punk popsters to get around to this reunion album. 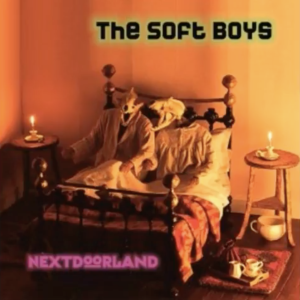 Thankfully, it proves to have been well worth the wait. The 10-song Nextdoorland is a welcome, satisfying return (and return to form) from the quirky, influential masterminds behind the ’70s underground classic I Wanna Destroy You (which has now tunnelled up to the mainstream as an TV jingle). Like that song — and like most Soft Boys gems — these new cuts pit Hitchcock’s acerbically lysergic lyrics (“Just like a pig in the underpass / Sharing a trough with the anti-Christ”) and tinder-dry nasal vocals against the jangly, jubilant pop guitars of musical foil Kimberley Rew (aka, the man who wrote Walking On Sunshine). Granted, nothing on this kinder, gentler album crackles with the same sort of incandescent intensity as Destroy You. But when the Boys hit their stride on joyously skewed and irresistibly hooky cuts like Mr. Kennedy, Unprotected Love, My Mind Is Connected and Sudden Town, you can’t help but smile as you would at a long-overdue visit from an old friend.

Interestingly enough, Hitchcock’s latest solo effort Robyn Sings produces much the same effect — but here it’s because he’s brought his old Bob Dylan albums along for the ride. On this two-CD tribute to his first musical influence, Hitchcock faithfully covers a bunch of Bob classics from Tangled Up In Blue and Visions Of Johanna to Desolation Row and It’s All Over Now, Baby Blue. The real treat, though, comes on the second disc, when he and his band incredibly — and splendidly — recreate the entire electric portion of Dylan’s infamous 1966 Royal Albert Hall Concert (“Judas should be shouted between tracks 7 & 8,” the liner notes helpfully advise). If Nextdoorland tells you where Hitchcock is headed these days, Robyn Sings lets you know just where he’s coming from.