Girl Pow-R hit back at a backstabber with their new single Slam — showcasing today on Tinnitist.

The fifth single from the Juno-nominated Canadian pop group’s sophomore album, Slam begins with funky flute and ominous beats, and then dissolves into a head-bopping groove as the group sets their boundaries with a so-called friend: “You snuck around my back / And I will not take that / I thought that you were real / Yo, what’s the deal?”

Cindy Kofman, the third member of the group, chimes in with, “When someone breaks your trust or your loyalty, that can ruin a friendship. But to make it stronger, it’s just a matter of how well you guys can get along and stick up for one another.” 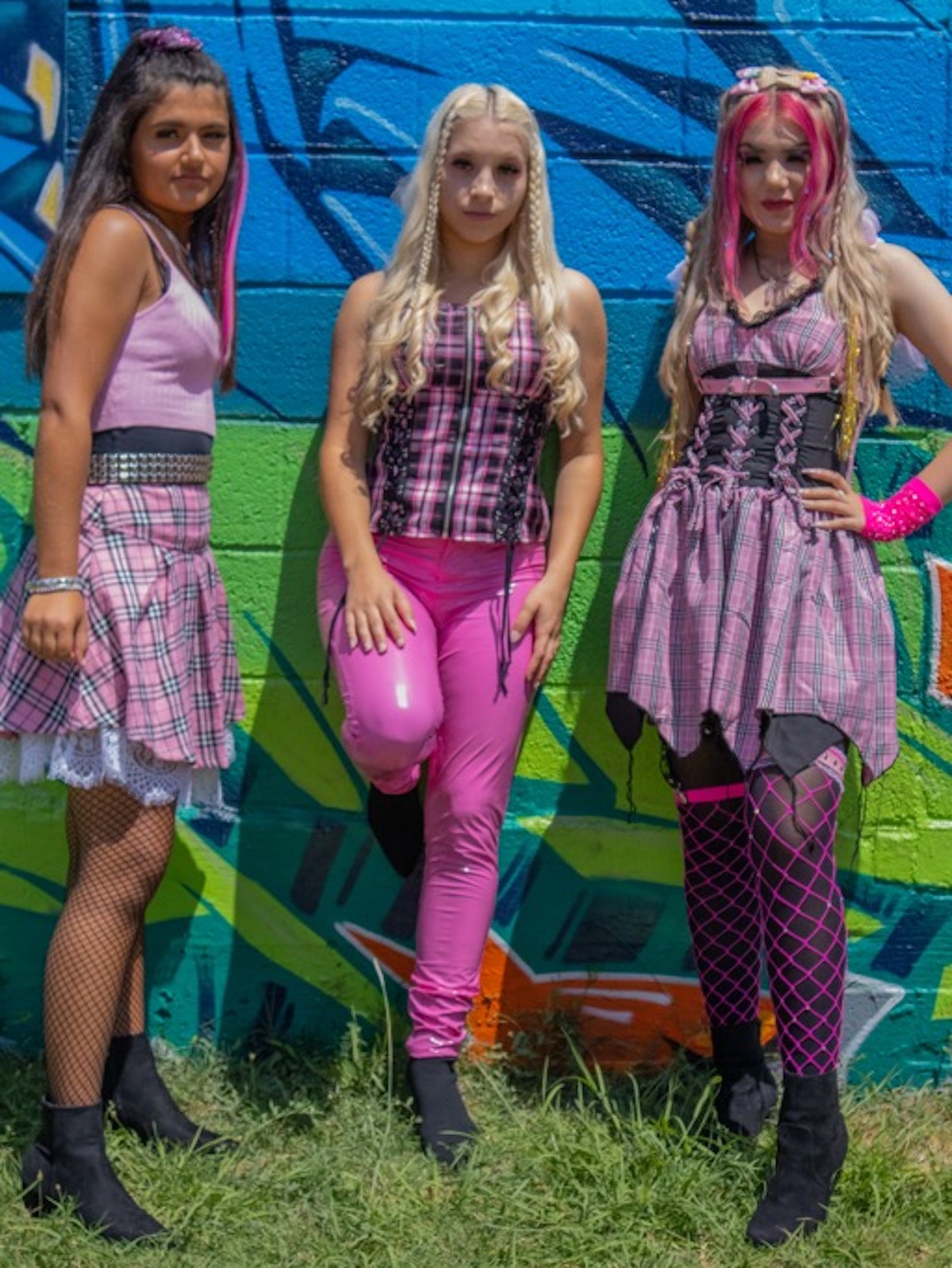 The Toronto-area girl group — which also includes Emma from Hamilton, Cindy from Richmond Hill and Carina from Markham — have been inspiring audiences and motivating young people since bursting on the scene in 2017. The pop/alternative/dance outfit found one another on International Women’s Day and have been leaving their indelible mark on the music community ever since.

Their music and themes are appropriate for all ages, as Girl Pow-R provide family-friendly music that combines dance grooves, uplifting messages and clean lyrics. “We collaborate on the songwriting, but sometimes we will break off into groups,” Carina explains. “Our producer Jovan gives us ideas for the style of our song, and we produce different concepts and experiment with lyrics; typically, the music comes before the lyrics. I believe our music stands out because of the messages we promote that stand behind anti-bullying and self-confidence.”

Girl Pow-R have earned legions of fans the world over, boasting hundreds of thousands of streams and spins online. Beyond the music, the group provide a visual component to their tracks, and make hundreds of appearances per year. 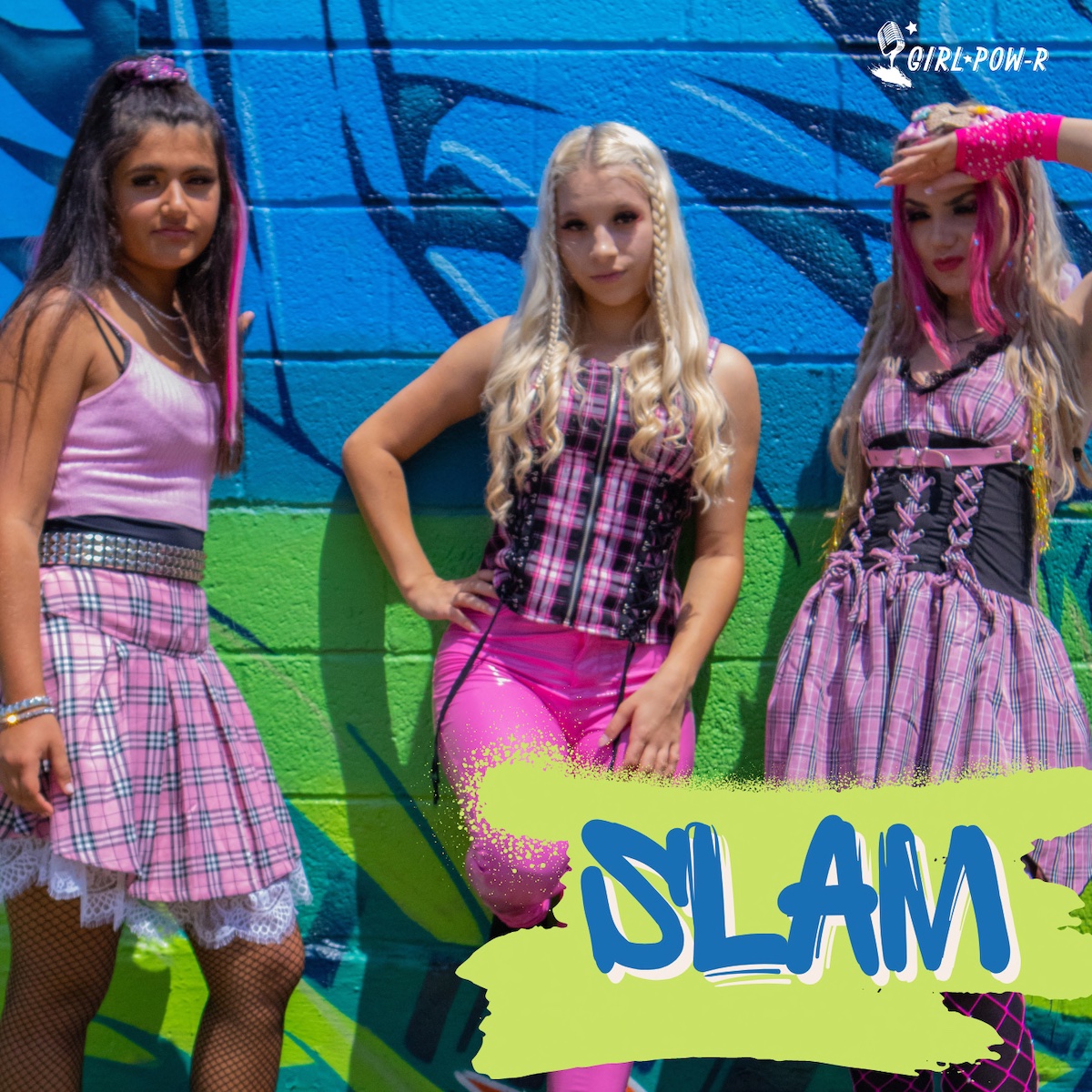