“Bells has always been one of my favourite songs,” the B.C. singer-songwriter says. “I had considered recording it in the past, but this time it felt right for the current project.” That project — his album Nature — is a tapestry that connects his music and life in Canada, mixing original material with songs written by a few of his favourite Canadian artists.

For Bells, Kalmaokff wanted to keep the musicality and instrumentation simple and poignant, so that the poetry of the piece could shine. “I thought, how do these words relate to our world today?,” he explains. “The struggles and fears of this complex environment we live in or that others may be facing. A senseless war and those that bear the burden of not being allowed to live their lives with peace and love. As sad as the lyrics of this song may sound, they are beautifully written and somehow filled with hope.” 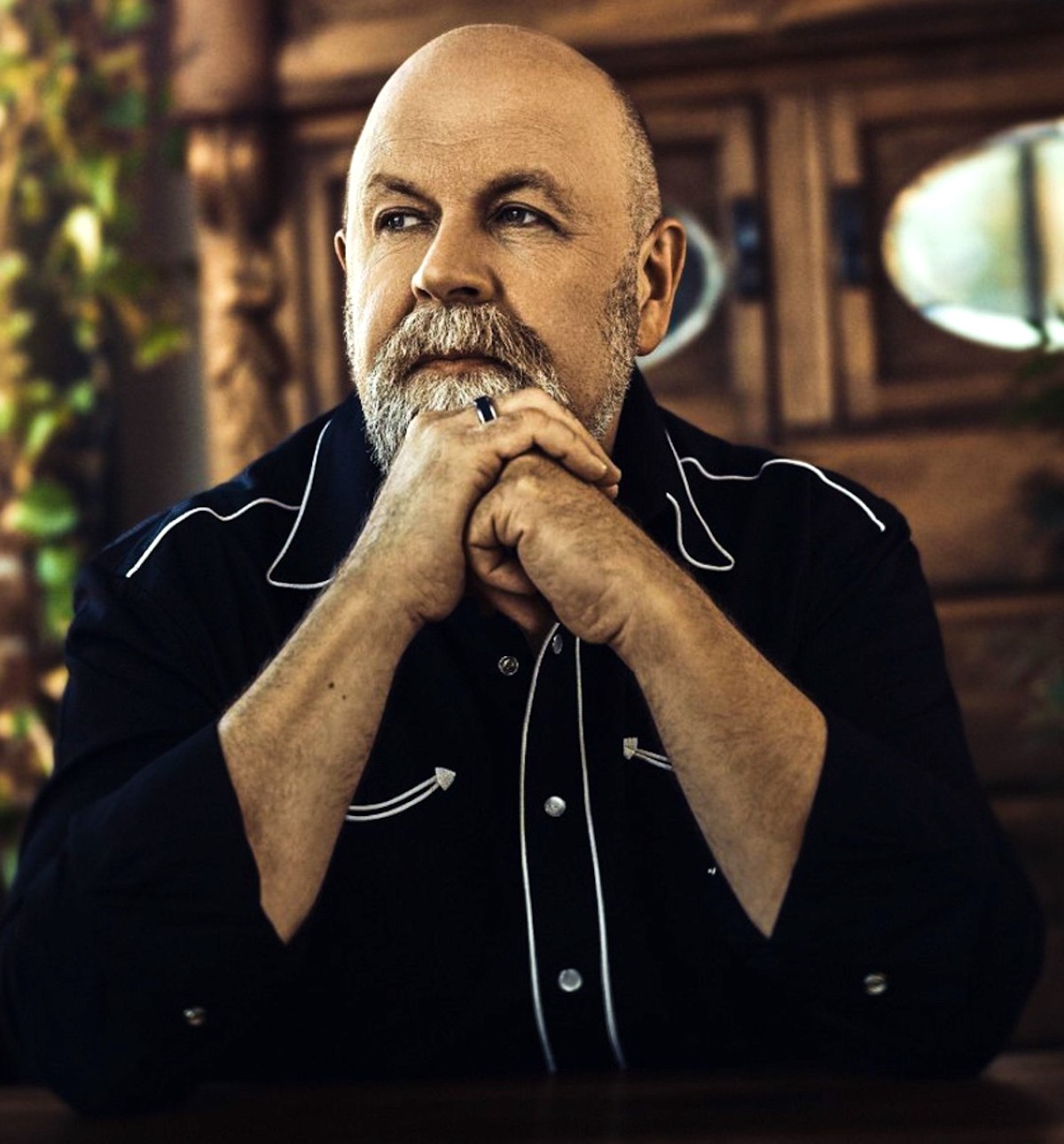 The filming of the video also plays an important part in the song’s presentation. “We filmed the video in a very dark setting. At times I imagined myself in a room or place where I was singing the song in hiding, in front of a candle flame or softly, so only the person in front of me would hear, sharing the lyrics of sorrow, yet longing for hope. Behind me through a burned out curtain the viewer can envision what is happening in the outside world. I wanted to share these conceptions and feelings in the video where others could create their own story lines in what they are seeing.”

Bells was directed by Vancouver filmmaker Alexander Sharp. This is the third video Ron and Alex have collaborated on. Alex says, “I wanted something simple and at the same time, abstract, pastel and obscure. As this is in part a love letter to Ukraine, the concept for me was ‘It’s like you’re sitting in an abandoned war-torn cinema and the bittersweet hypnosis that those images might engender in that ethereal and haunting environment.’ ” 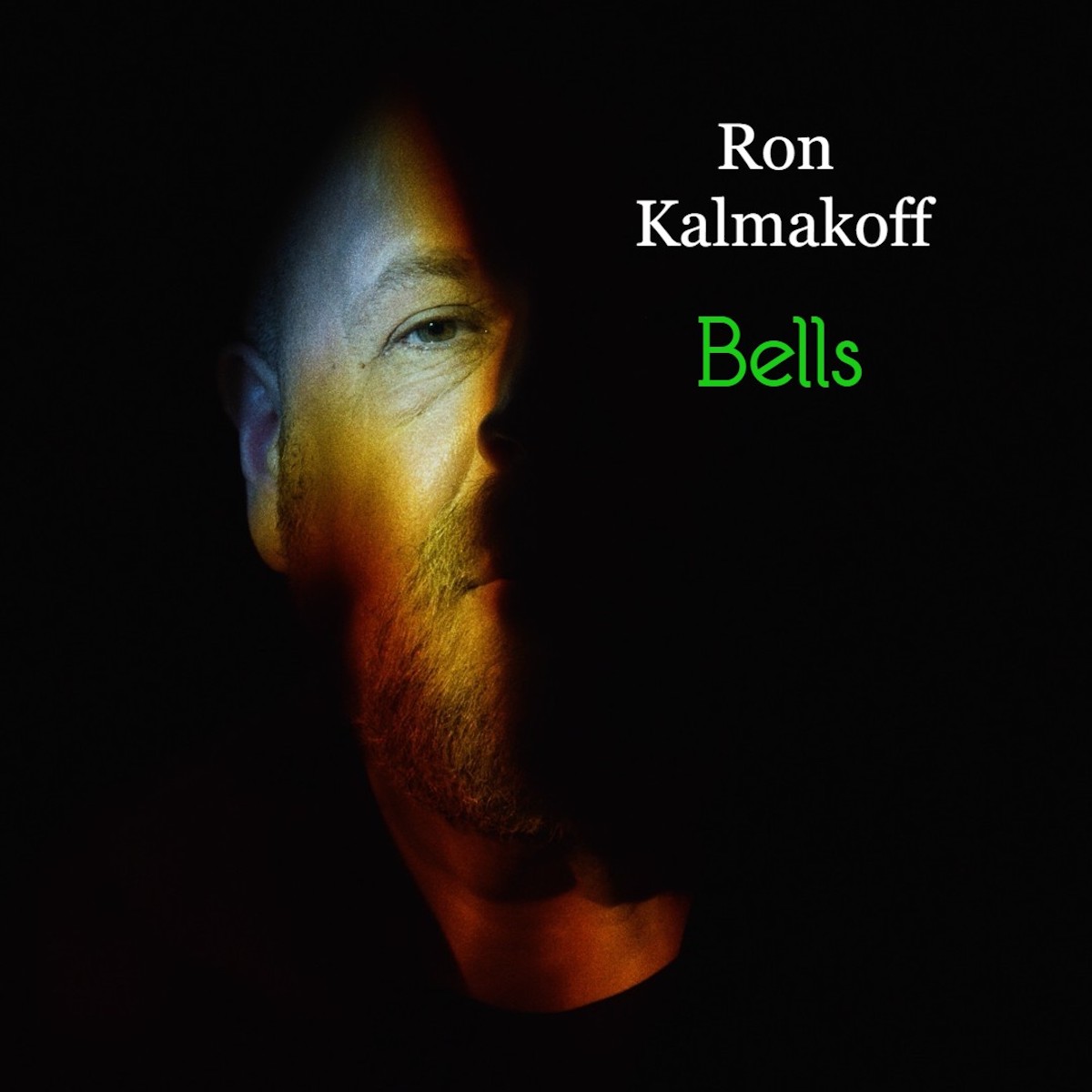