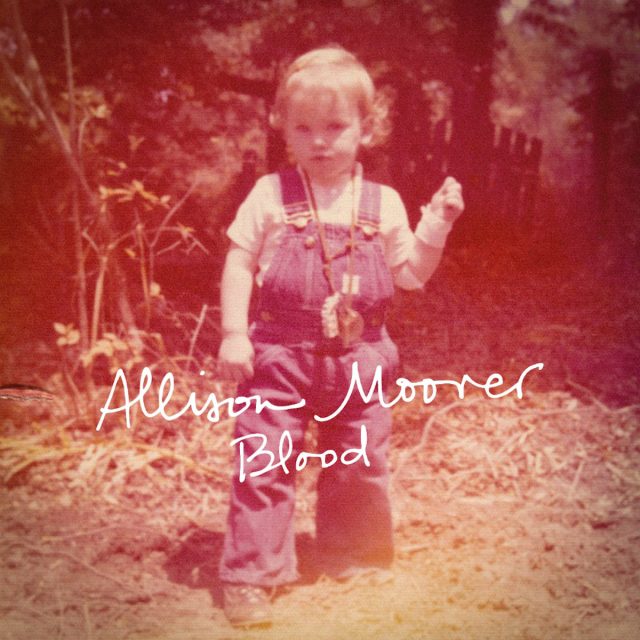 WHO IS SHE? The acclaimed alt-country singer-songwriter from Alabama. The younger sister of the equally talented musician Shelby Lynne. The latest ex-wife of Steve Earle and apparently the current spouse of Hayes Carll. And most pertinently, the survivor of an abusive father who killed their mother and himself at the family’s home in 1986 when she was 14.

WHAT IS THIS? Her moving 10th studio release and the companion album to her memoir of the same name, which unflinchingly chronicles her family’s dark, destructive legacy.

WHAT DOES IT SOUND LIKE? One of the most powerful and personal albums anyone could ever hope to make — or hear. Over the course of these 10 confessional songs, Moorer examines the tragedy of her upbringing from multiple angles, bravely sifting the ashes of her past in search of understanding, healing, peace and hope.

WHAT SHOULD IT BE TITLED? I cannot think of a sharper, stronger title than the one she came up with.

HOW SHOULD I LISTEN TO IT? With your heart open but your guard up — otherwise you’ll be reduced to an emotional wreck long before the 36-minute set ends.

WHAT ARE THE BEST SONGS? Every song is like the chapter in a novel, but it’s impossible not to be touched by the brutally detailed Cold Cold Earth or I’m The One To Blame, written by her sister after she found the unfinished lyrics among her late father’s belongings.

WHAT WILL MY FRIENDS SAY? ‘If this doesn’t win every single award it possibly can, something is deeply wrong with the world.’

HOW OFTEN WILL I LISTEN TO THIS? As often as you can manage to get through it.

IF THIS ALBUM WERE A MOVIE, WHAT WOULD IT BE? The kind that’s probably going to be made in the next year or two, given the gripping nature of the tale and the artistry of the telling.

SHOULD I BUY, STREAM OR STEAL IT? Whatever the price, it’s worth every penny.