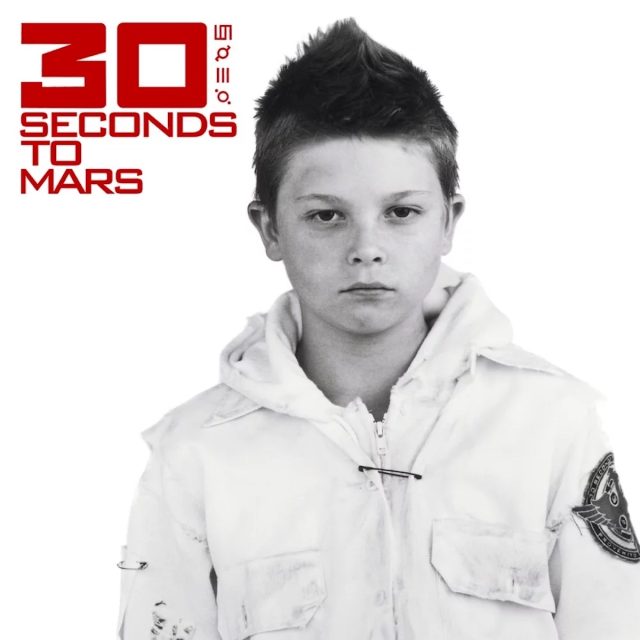 Here’s the latest Hollywood thespian hoping to make the leap from the box office to the pop charts: Jared Leto, star of My So-Called Life, Panic Room and Requiem For A Dream. Now, as the frontman of neo-prog electro-goth project/object 30 Seconds to Mars, he’s out to prove he’s no Keanu Reeves. But with his self-titled debut record, what he actually proves is he might be another Elijah Blue Allman. Anyone who heard Commencement, the latest album from Allman’s band Deadsy, is going to have some serious deja vu while sitting through these 11 cuts. And thanks to the rather stereotypical combination of post-Reznor rhythm tracks, glam-slam guitars and synths, neo-Marilyn Manson vocal creepiness and dark-star space-rock lyrics, 30STM’s debut comes off more like a by-the-numbers science project than an artistic achievement. Sure, Leto may want to be a musician, but here he just seems to be playing another character.