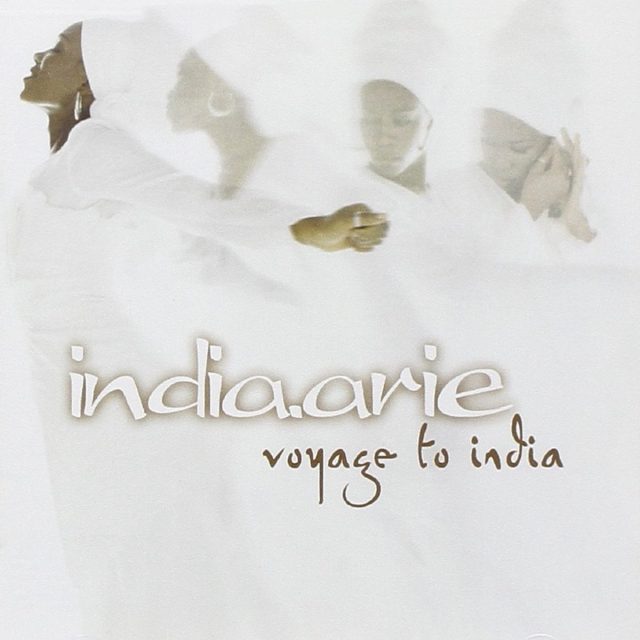 Instant fame and fortune would make anybody’s head spin. Even a seemingly well-grounded gal like neo-soul phemon India.Arie, it seems.

“Running round in circles, lost my focus, lost sight of my goals,” she admits on her charming sophomore CD Voyage To India. But don’t worry. While Arie has been on a tumultuous journey since she catapulted to fame 18 months ago, Voyage To India — like its title suggests — is about how that path ultimately led her back to herself. Back home. Back to basics. And back to her muse. As a result, Voyage’s 16 songs don’t contain the wide-eyed innocence of Arie’s earlier tunes. Instead, they feel more contemplative and worldly, presented on a velvety carpet of seductive soul-hop grooves and acoustic guitars that serve to set off Arie’s down-to-earth musings on the importance of Little Things, The Truth, Healing and embracing a love that just might be The One. As she puts it herself: “Now I’ve got my feet on the ground / I am headed in the right direction.” Like you ever had any doubt.