Home Hear Cody Jasper Just Loves You For Who You Are

Cody Jasper chooses romance over riches in a Texas-sized country-rock anthem Who You Are — showcasing today on Tinnitist.

Never afraid to mix different music styles to accomplish what he wants, Jasper fuses arena-rock, electric blues and outlaw country for his latest single, crafting a cut reminiscent of a Black Crowes chart-topper. But the message behind the song is far simpler, he says. Who You Are “is a fun rock ballad about unconditional love. I’m saying ‘I just love you for who you are’ — behind all the glitz and the glam, the struggles and the strides. Who we are as individuals should be enough, we don’t need anything else.”

But unlike the lyrics, when it came to recording the track, too much was never enough for Jasper. “The song was produced by the legendary Chris ‘Frenchie’ Smith (Darkness, Dandy Warhols, Front Bottoms) at The Bubble in Austin, Texas,” Jasper explains. “We threw the kitchen sink at it … You can hear influences of Elton John, ELO, Queen and some Stevie Ray Vaughn there towards the end. We had a blast making this.” The accompanying video was shot in Palo Duro Canyon near Amarillo by Jasper and Brandon Wolford (Lovely the Band). 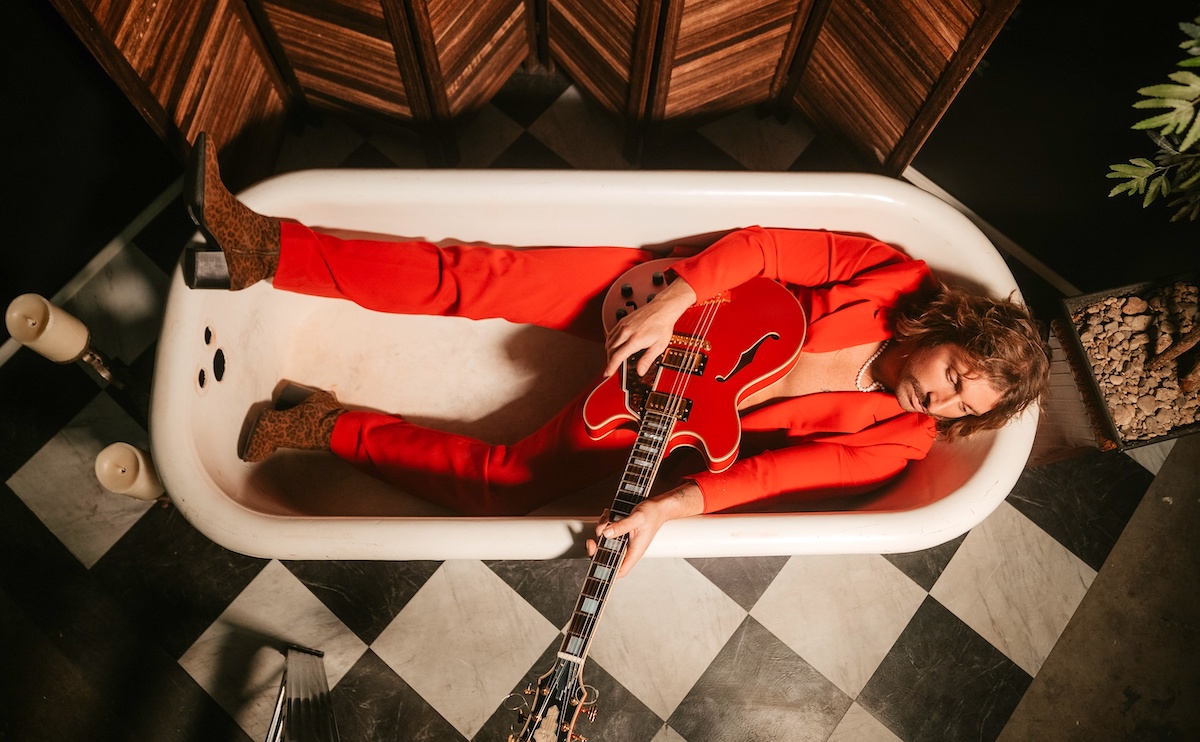 Raised in Amarillo, Jasper began playing gigs at age 16. He started out covering blues and classic rock songs, which led to him opening for Texas Music Hall of Fame legend Blues Boy Willie. He honed his craft playing live for several years before writing and recording his first album at age 24. His touring base expanded across the U.S. and led to gigs in England and Norway. The years spent on the road not only helped Cody develop a powerful and emotive vocal style, along with the electrified energy of his guitar playing and showmanship.

Jasper recently led the rock band Moon Fever, whose songs have garnered more than five million streams. In the past three years he’s opened for Buckcherry, Shooter Jennings (a long-time inspiration), Eric Gales, Filter, and Los Lobos, among others. Jasper is especially proud of his videos, which feature top-notch cinematic quality, as evidenced by clip for his track Cocaine and the genre-bending Disco Lemonade.

Watch the video for Who You Are above, find the track at your preferred DSP HERE, sample more music from Cody Jasper below, and hang out with him at his website, Twitter, Facebook, Instagram and TikTok. 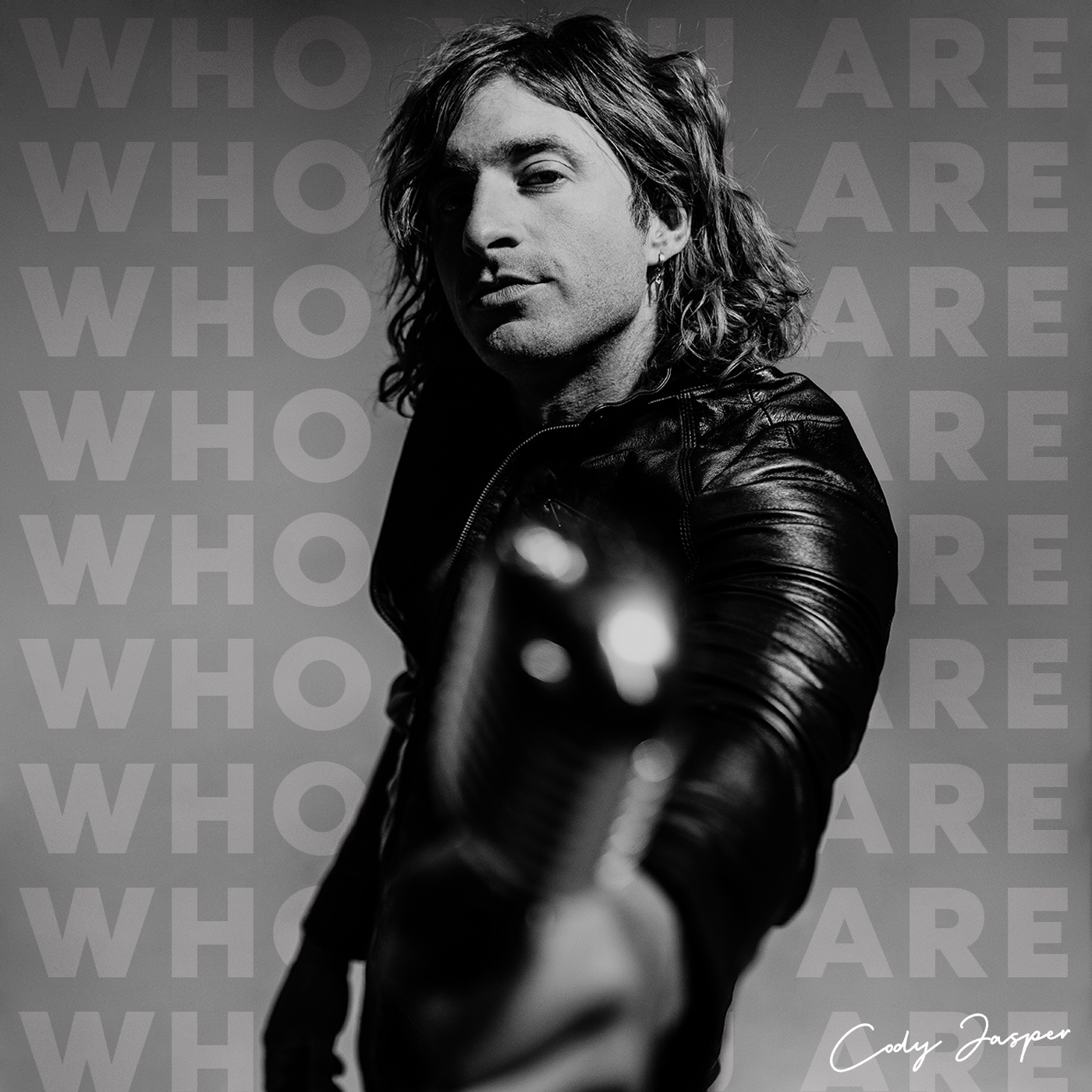