Home Hear Tony Tyrrell Heads Into Another Day With Conviction

Tony Tyrrell bravely heads into the uncertain future of Another Day on his powerful new single and video — showcasing today on Tinnitist.

The latest preview of the Dublin singer-songwriter’s upcoming debut solo album Conviction, Another Day is a stately ballad about impermanence and the reassurance that everything passes. Accompanied by a video shot in the Irish countryside, the song was inspired by a chance encounter with a mysterious passenger on the road. “A car pulled up beside me as I was stopped at a traffic light,” Tony recalls. “The girl driving the car looked upset. What struck me most however was a small furry giraffe hanging from her rearview mirror. I decided I had to write a song that told her story.”

The title of Conviction reflects Tyrrell’s lifetime as a songwriter and musician, and the fulfillment of a goal that he’s held for years. A classically trained clarinetist who played in orchestras and other ensembles, Tony took up saxophone and went on to play with various folk-rock, acoustic combos. He was a founding member of The Afternoons, who recorded the critically acclaimed album Homage (1994), which was nominated for best album in the Choice Music Awards. But it took time for him to conceive of himself as a singer-songwriter, so his route to becoming a solo artist was unrushed. 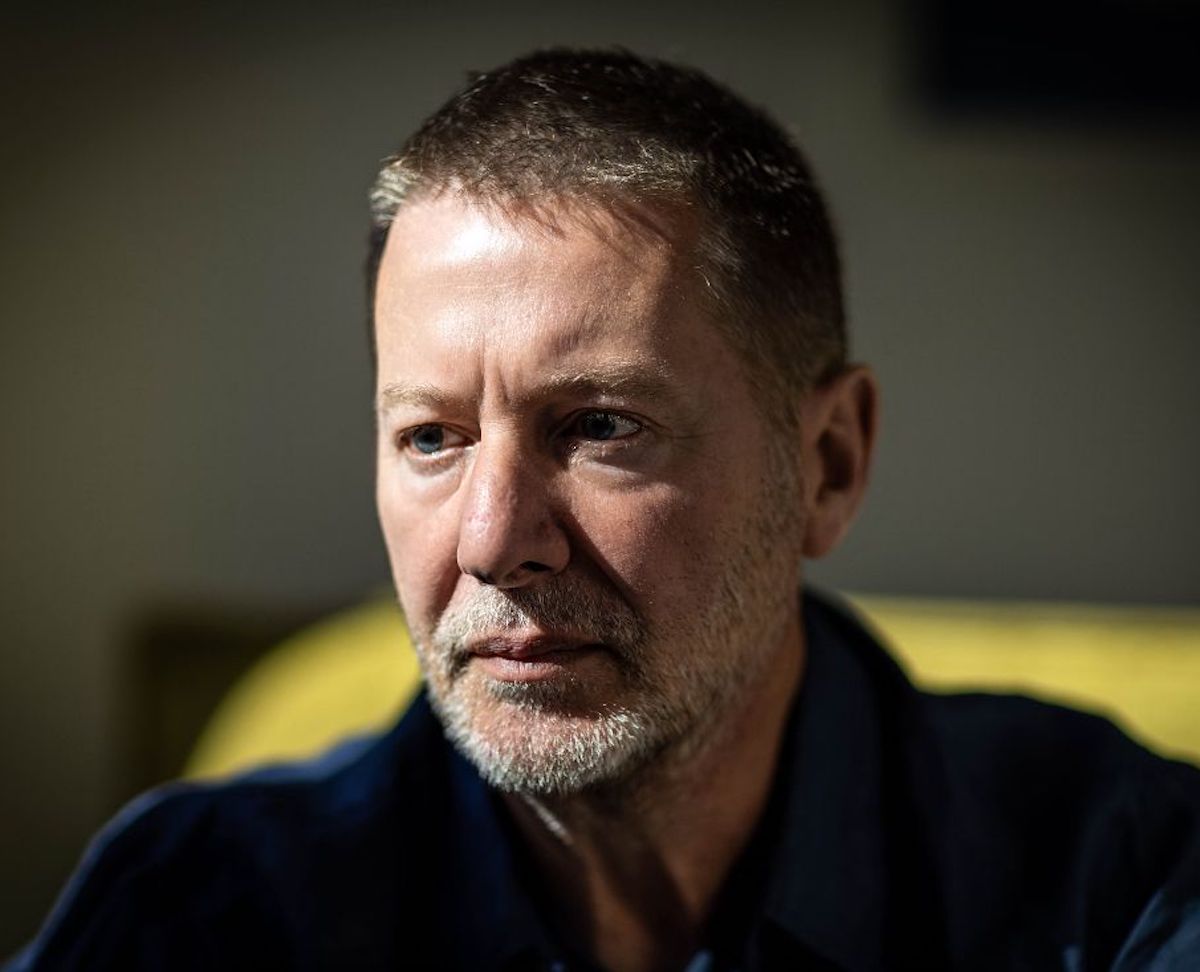 “During the pandemic, I had time and space to reflect on my years of playing and songwriting with and supporting other artists,” he says. “I revisited my catalogue of songs, wrote some new ones, and decided that now was the time to make my debut solo album. I call the album Conviction because it fulfills my promise to myself of doing something that’s been inside me for some time.”

The resulting 11-song collection is vibrantly eclectic, founded on strong songcraft and not hemmed in by genres. The album’s pinwheel of sounds spans orchestrated pop-rock, smoky slow-burn waltz balladry, and up-tempo rock. As a songwriter, Tony details vignettes of life; creates moods threaded with emotions and concepts; and through these, communicates feelings and stories around relationships. Another Day follows the release of the album’s first single Happy Daze, a song themed around the clash of the old and new, the price that can accompany progress and the dangers of removing old certainties in the absence of anything to replace them.

Recording Conviction at Attica Studios in Donegal with engineer/producer Tommy McLaughlin (Villagers, SOAK, Pillow Queens) was a transformative experience for Tony. Being in a recording studio as the central artist was both surreal and deeply satisfying. He recalls being shocked and moved when he received his album’s rough mixes. “Out of the blue, and from a standing start, I had recorded a full album,” he recalls. “It felt like I had found my voice, and that this is where I finally belong.”

Watch Another Day above, sample more music from Tony Tyrrell below, and find him at his website and Instagram. 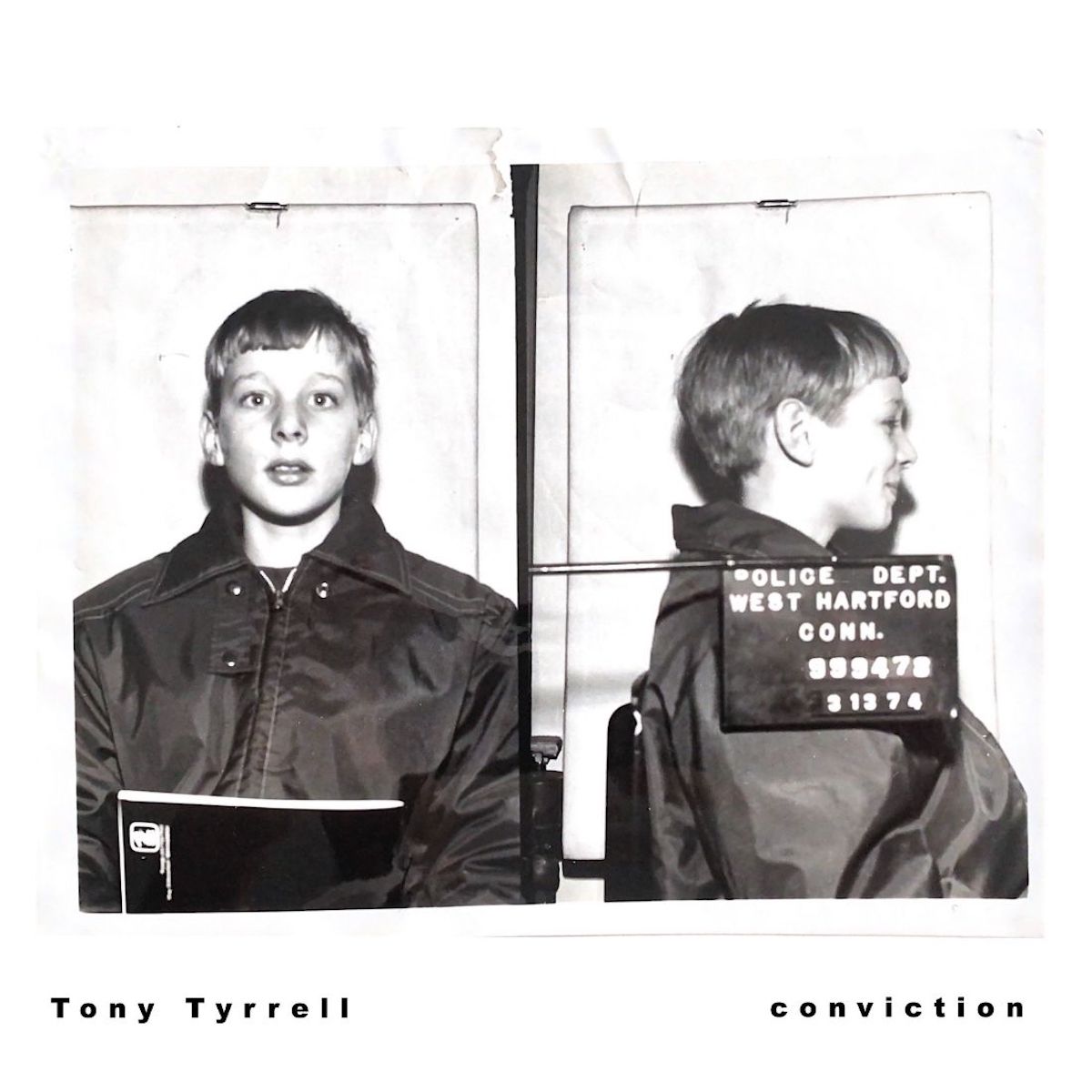