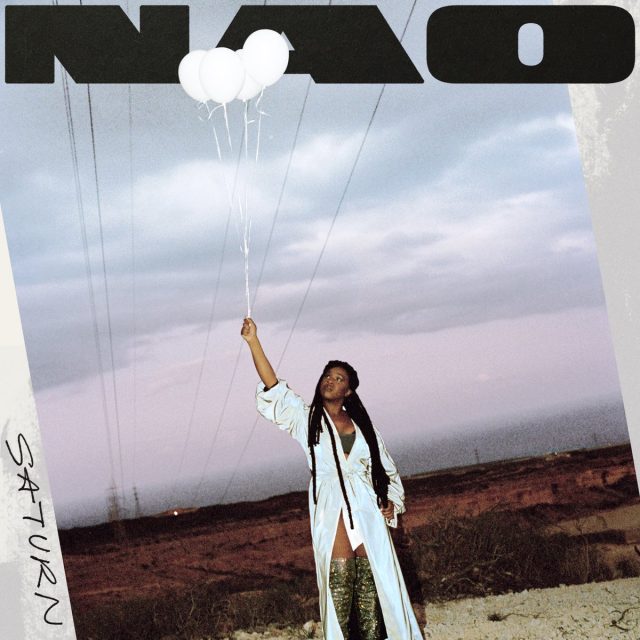 Everybody can’t be a chart-topping pop singer. Nor should they. The music world also needs its share of auteurs, eccentrics, iconoclasts, rule-breakers and free-spirited musical individualists. Which is pretty much how 30-year-old London vocalist Nao presents herself on her sophomore album Saturn (which takes its title from the supposed changes that take place in people’s lives every 29 years — the amount of time it takes Saturn to orbit the Sun). She has used the term ‘wonky funk’ to describe her sound, and it’s certainly descriptive enough to get the job done. Her R&B grooves tend to be sparse, lazy slow-burns with lumpy basslines. Her arrangements err on the side of offkilter and eccentric. Her melodies change shape and meander from line to line, sometimes soaring to the stratosphere and then plunging to the basement in the same line. And while her vocal skills are obviously exceptional, she clearly prefers to follow her muse instead of some musical rulebook or songwriting flow chart, resulting in songs that are less interested in instant hooks than intriguing subtlety. Basically, these 13 tracks are the kind of tunes someone writes and records with no real expectation of massive fame and fortune. Which is exactly why she deserves both. Hopefully before another 29 years go by.