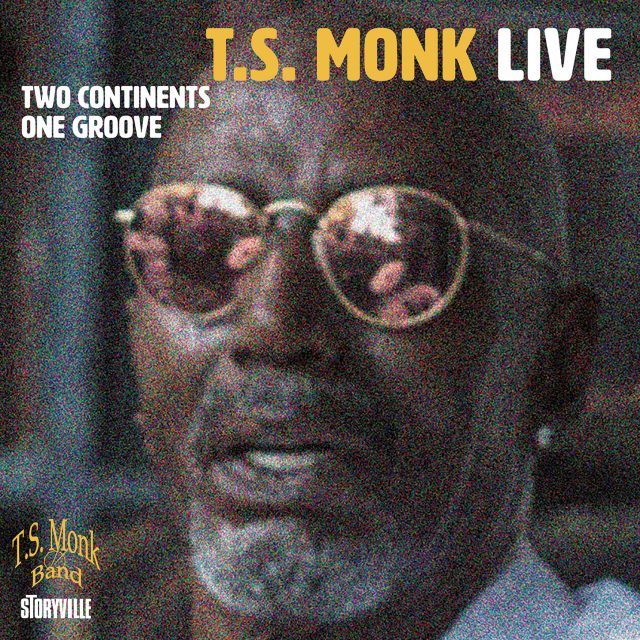 THE EDITED PRESS RELEASE: “T.S. Monk’s highly anticipated live album Two Continents One Groove is characterized by the steady pulse and groove that the world has come to know and love as the T.S. Monk Sextet Sound.

T.S., also known as “Toot”, leads his sextet with an innovative and dynamic approach. Since 1992, the drummer has worked exclusively with his co-players, making the sound of the sextet incredibly tight. When they roll out their arsenal, they soar and swing, and are indeed exciting to hear. In that regard, it might be quite surprising to learn that this is T.S.’s very first live album! “This is my first live recording, ever,” he confirms. “It’s daunting and an uncertain kind of product. Most live albums aren’t that good. I’ve been lucky to always have great people working with me.”

The seven songs on the album are taken from two performances at two similar jazz rooms over a two-year period; three are from Harlem’s Jazz Shrines Festival: Jazzmobile presents Minton’s Playhouse at Ginny’s Supper Club on May 7, 2014, while others were recorded at Marians Jazzroom in Bern, Switzerland on April 24, 2016. 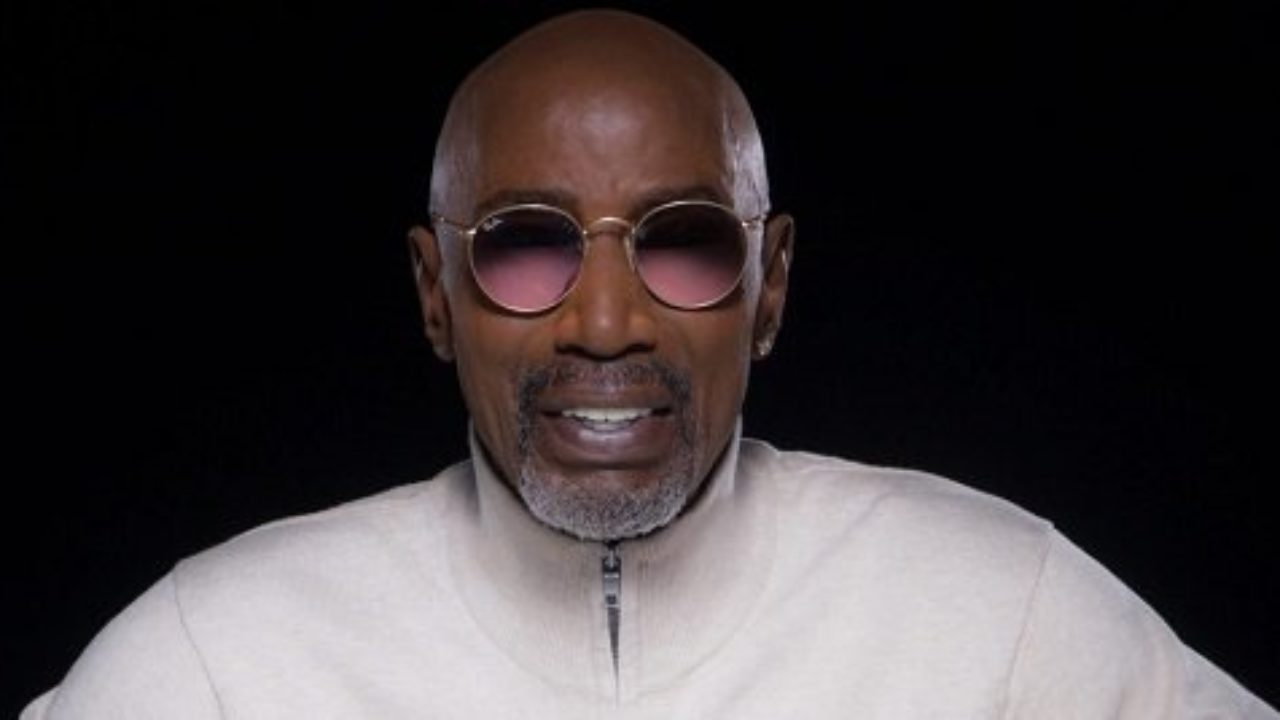 Drummer, percussionist, composer, producer and bandleader Monk has taken his place in the pantheon of jazz royalty, to which he was born as the son of legendary jazz pianist Thelonious Monk. The two played together for five years, until the elder Monk’s retirement in 1975. The swing is DNA-inherited and absorbed in this master drummer’s persona. T.S. spent the late ’70s and ’80s in various R&B groups, scoring the hits Bon Bon Vie (Gimme the Good Life) and Candidate for Love in 1980 — but by the 1990s he decided to return to his jazz roots.

T.S.’s group consists of some of the best jazz musicians in the business, each bringing something special to the table. Willie Williams on tenor saxophone is the original member of the sextet, who came up under the tutelage of Grover Washington Jr. Additionally, we have the Chicago native Kenny Davis on bass (who has worked with notables such as Cassandra Wilson and Kevin Eubanks), trumpeter Josh Evans, multi-reedist Patience Higgins, Dave Stryker on guitar and pianist and composer Helen Sung, the very first winner of the Thelonious Monk Institute of Jazz Performance.

With Two Continents One Groove, Monk invites you to follow him to a new promised land. As he states: “If there’s one thing this album is, it’s swingin’! I hope you agree.”