Home Read Albums Of The Week: Hurry Up | Dismal Nitch 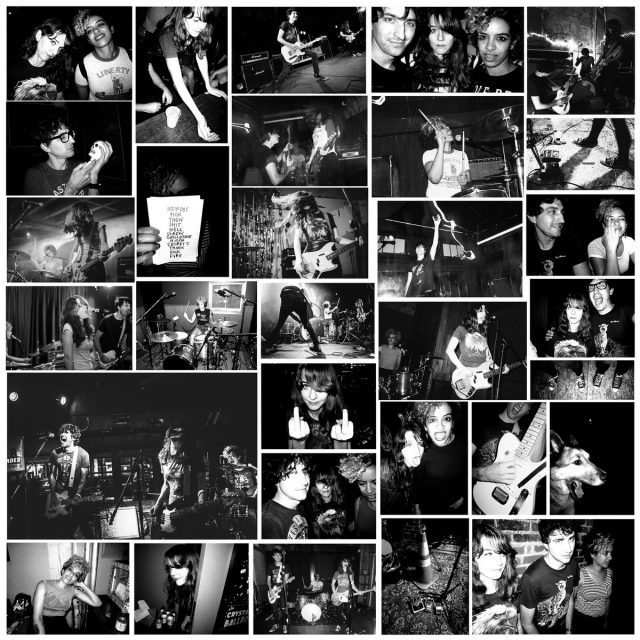 THE EDITED PRESS RELEASE: “Portland, Oregon troublemakers Hurry Up are up to it again. They’ve had it up to here — and they’re here to tell you about it. Lauded and feared for their ferocious 2015 self-titled LP, they’ve only grown bolder and sharper, honing their craft in a radon-soaked basement lit by one bare party bulb.

Between tours with Drive Like Jehu, Hot Snakes, Protomartyr and other luminaries of post-punk firmament, Hurry Up wrote the songs that would become Dismal Nitch. Recorded on the very brink of disaster (late 2019-early 2020), their second album is a cracked crystal ball with fire in its heart.

From the opening anthem American Weirdos, sung by Vail, the volcanics of Foster’s drums lock in with Vail’s mysterious, driving bass lines, while Glass’s guitar maddeningly harangues the listener, like the cackling of the crows mocking poor Prometheus. “We’re American weirdos / Don’t need no more heroes” sums up the trio’s attitude and grasps the zeitgeist of a generation fed up with false promises. 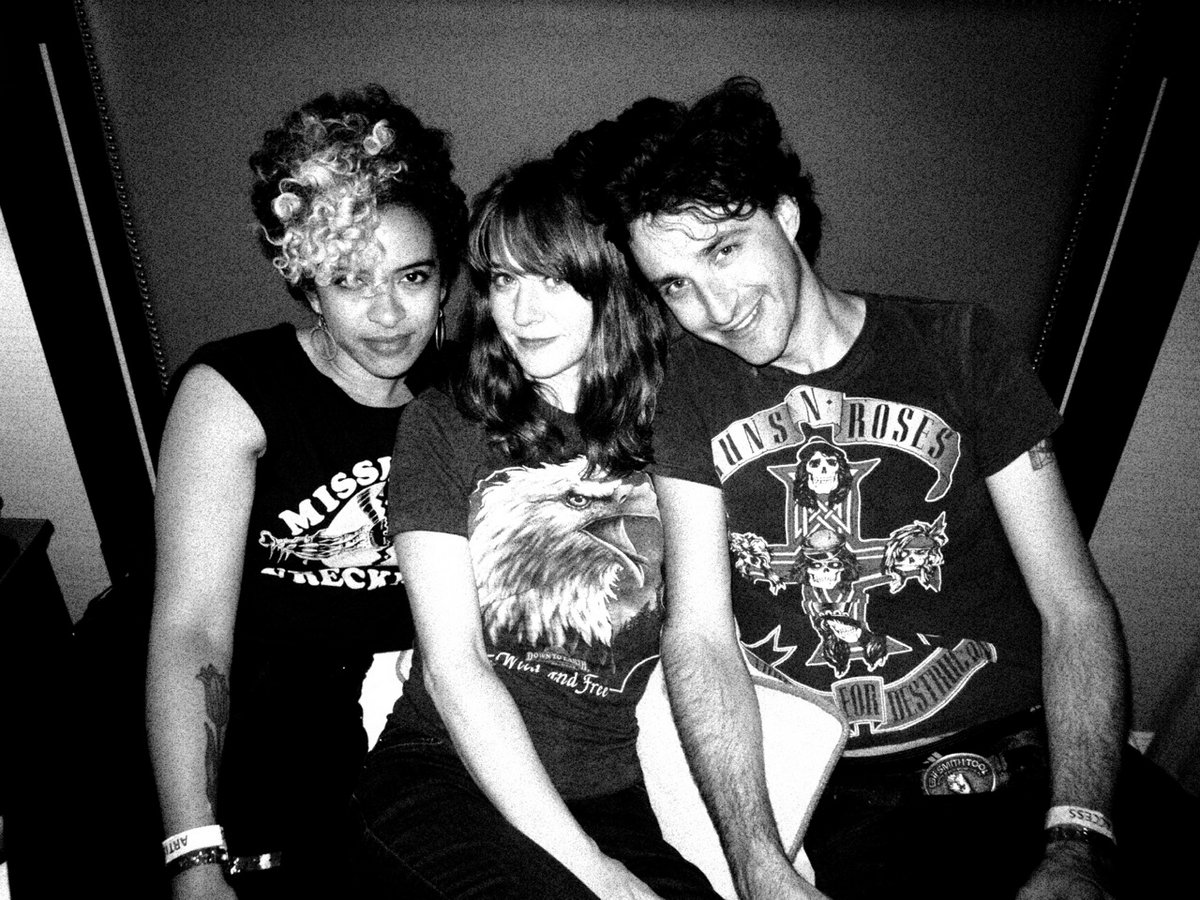 Chaos and harmony maintain an uneasy tête-à-tête through the twists and turns. The singers’ voices ring out with furious defiance, now dead serious, now seductively smirking, enchanting the listener with tales, riddles, and dares that feel at once age-old and eerily prescient. It’s a record about terrible deeds and final reckonings, about consent and the intoxicating rush of headlong abandon, about departures and the tearing away of veils.

No!, sung by Foster, is an in-your-face confrontation and a reminder to all those who need it that NO means NO, whether it’s said directly or implicated — “If I shake my head, get outta my bed / If I push you away, I’m telling you No!” What’s Your Name, sung by Glass, ends the record with a letter of half-crazy love in the face of utter devastation.

A cover of Portland legends Dead Moon’s epic Fire In The Western World adds the flaming cherry on top of one of 2022’s most compelling releases – Dismal Nitch is a record that’s impossible to ignore.”