Home Hear Ana Pac Encourages You To Bite The Rainbow

Ana Pac takes a colourful approach to diversity with her inclusive new single and video Bite The Rainbow — showcasing today on Tinnitist.

Arriving just in time for Pride festivities, the Toronto dance-pop artist’s latest cut is about “respecting and celebrating true diversity — whatever path you take, whatever your style, whatever interests and drives you,” she says. “All the pieces of you should be a reflection of the real you!”

A triple threat in more ways than one, Montreal-born Pac is both a singer, dancer and performer who speaks fluent English, French and Spanish. With previous singles including Blast Off, This Is… and more, she has also appeared in both film and television projects — including the Netflix films Work It (produced by Alicia Keys) and Feel the Beat (starring Sofia Carson). In addition to dancing, her athleticism also extends to national sports as a former speed skater.

A proudly open member of the LGBTQ2S+ community, Pac writes and performs songs focused on positivity and acceptance — and Bite The Rainbow is clealry no exception. As such, it’s a song close to her heart. With her “be you” messaging, she continues to exude confidence and kindness as she supports people to embrace their identities with love and joy. “My message to others is to encourage them to celebrate their differences so that we may build better hearts and minds,” she says. “Let LOVE rule!” 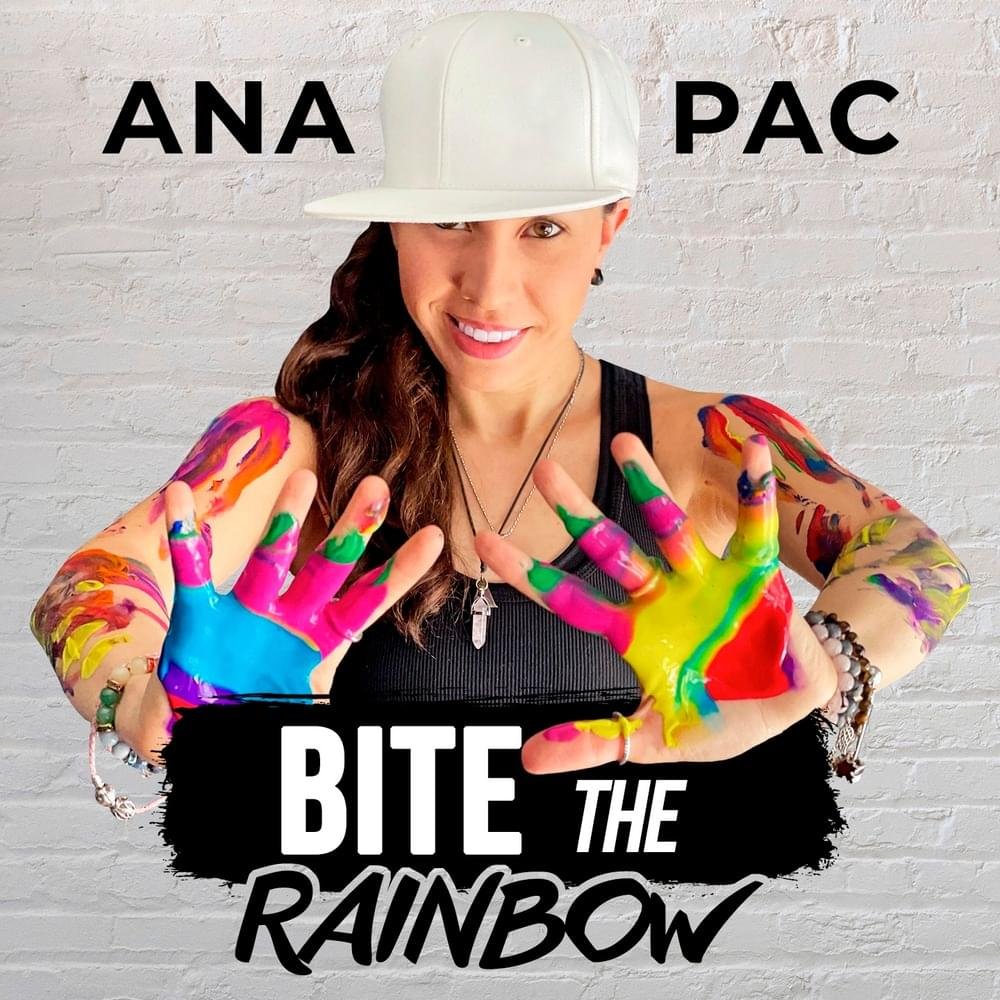 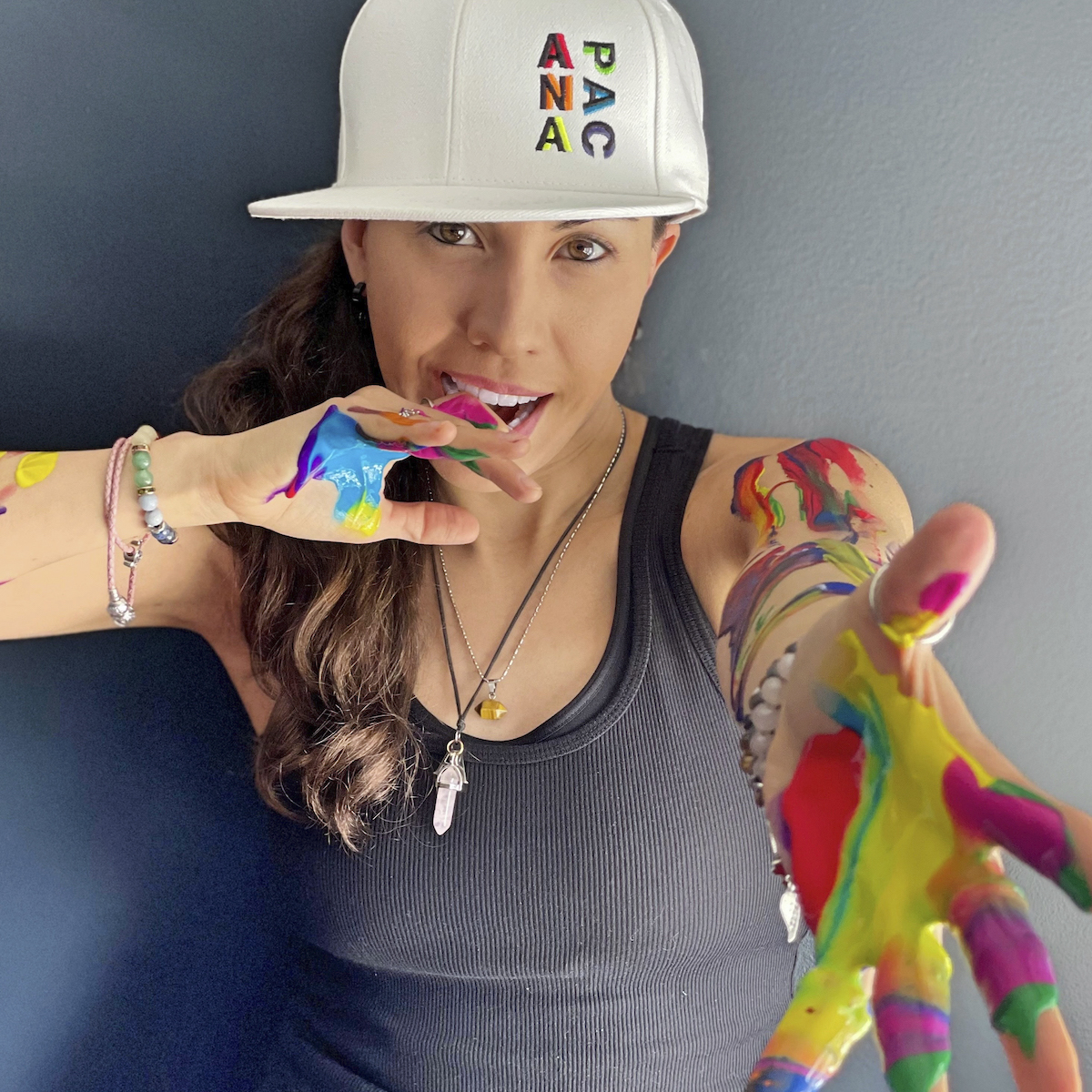