Ophelia Falling are trapped in a dark maze in their muscular and majestic new single and video Destroyed In Delight — showcasing today on Tinnitist.

The title song from the Vancouver symphonic-metal quintet’s recent full-length album, the track trades in themes of addiction, broken promises, domestic disputes and violence, vocalist Chelsea Rose reveals. “So many have witnessed or experienced the destruction addiction causes,” she explains. “This song is about the pain experienced by those surrounding and who love the afflicted, and written from my personal experience with partners whose alcoholism, drug abuse, and gambling addictions destroyed the relationship.”

Lam directed the video for Anybody’s Daughter, and returns to co-direct alongside animator Bonni Reid for Destroyed in Delight. “The video is about the internal journey to confront the self,” Lam shares. “The fear of that unknown is paralyzing to the point where dancing with the devils — the devils you know, even though you know they’re damaging for you — is still preferable over facing yourself.

“The Minotaur is your shadow self; symbolic of strength and fertility in the old bull cults but, within the labyrinth, it’s more like a void. We’re attracted and repelled by it, the way we both want to dive inside — and yet are terrorized by it … We’re not using overt bull symbols in the video, but even Chelsea’s heels in the grass remind us more of hooves than feet,” she adds. 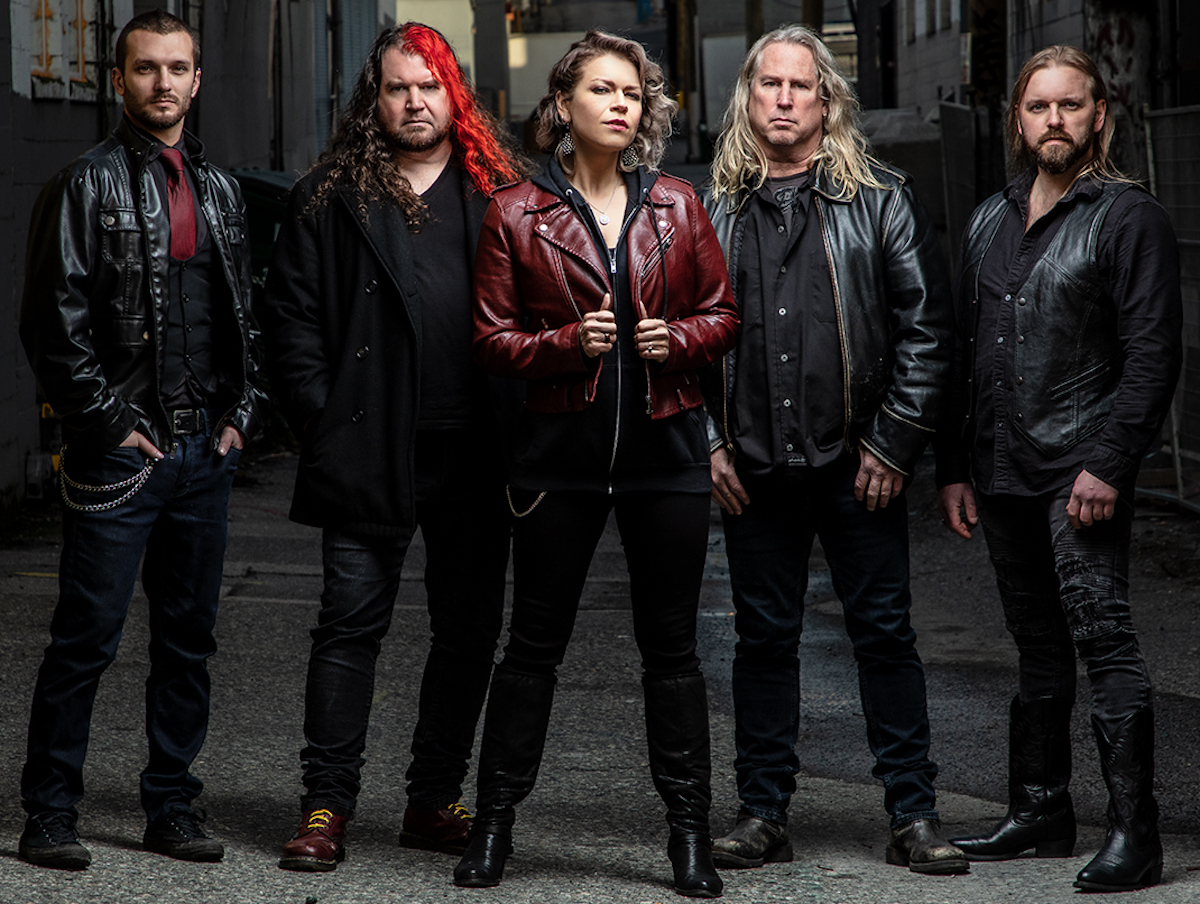 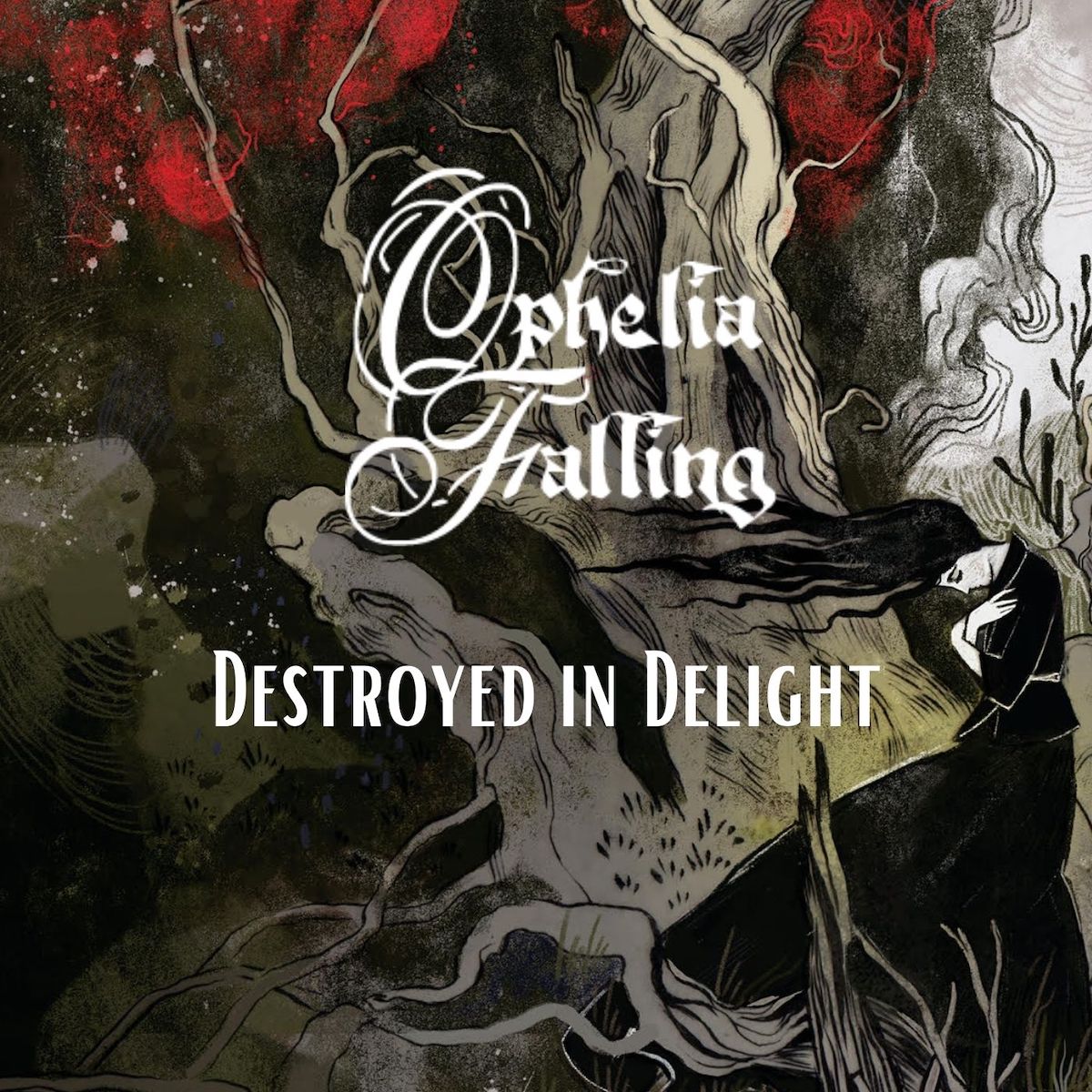