The Ricos go on a life-changing trip in the Dream Machine in the captivatingly strange video for their new single Local Tourist — premiering on Tinnitist.

The first preview of the Philadelphia indie-rock trio’s upcoming Dream Machine EP due out July 1 on Utica Records, Local Tourist makes a suitably hypnotic and hazy introduction. Mesmerizing you with its molasses-slow flow and surrounding you with immersive layers of strummy psychedelic distortion, the song gradually ebbs and flows, its smoky subliminal vocals subtly gliding past on the periphery of your consciousness like bruised clouds that threaten rain but never manage to burst open.

The weirdly enigmatic video is no less compelling, drawing you into the strange story of a depressed, directionless arcade worker who responds to a mysterious ad offering an answer to his dreams — only to end up getting something he never bargained for. The cinematic clip was shot by L.A. cinematographer Jake Kasperek and directed/edited by Ricos singer-guitarist Joe Purcell.

The band — rounded out by bassist Connor Wynne and drummer Daniel Fisk-Kallish — will release their Dream Machine EP with a gig at their hometown venue the Khyber Pass. Get tickets for the show HERE.
Meanwhile, watch the video for Local Tourist and hear the track above, sample more music from The Ricos below, and follow them on Facebook, Instagram, Twitter. 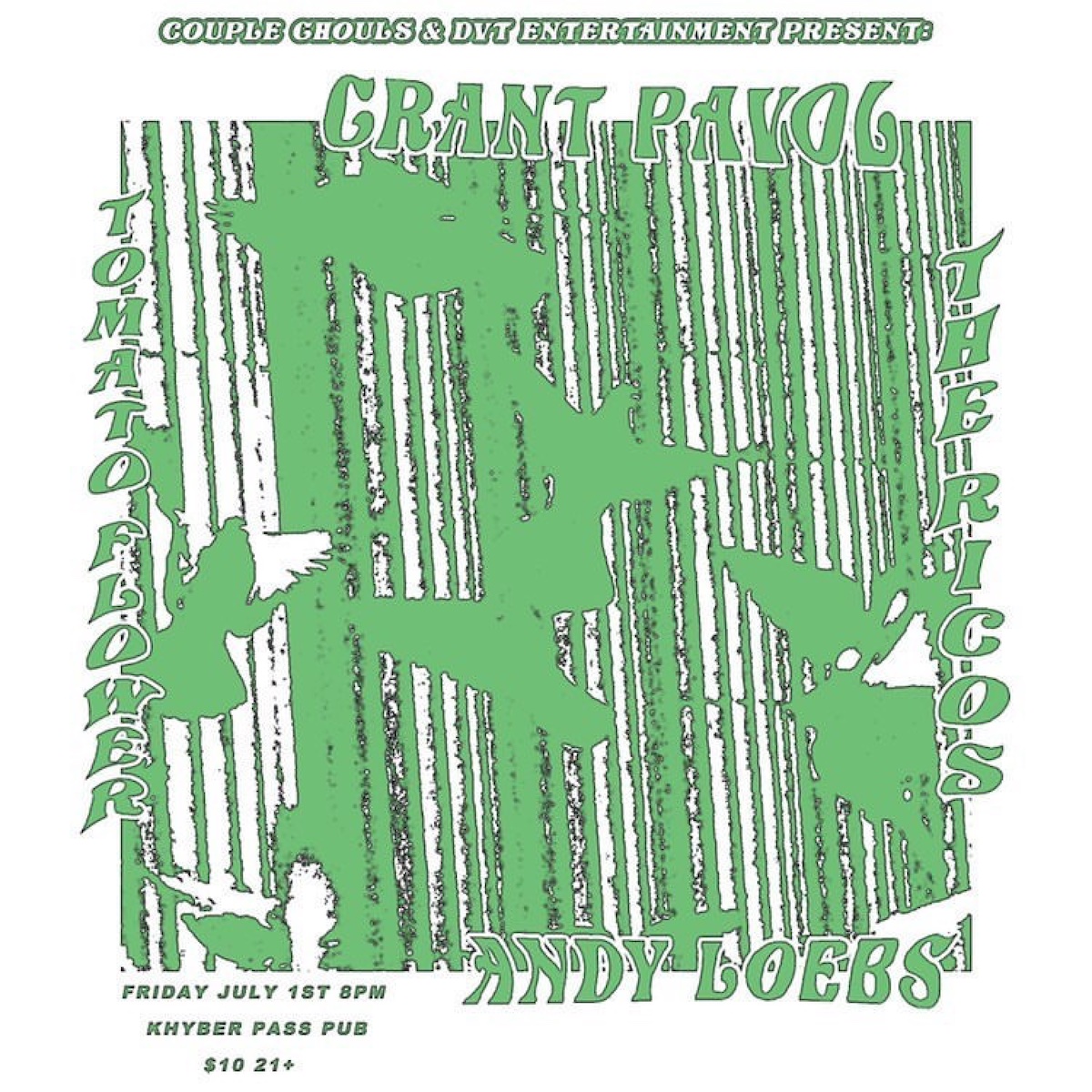