The Heavyweights Brass Band are too funky to Fake It on their new instrumental single and video — showcasing today on Tinnitist.

Punchy, percolating and propulsive, the latest track from the Toronto foursome draws inspiration from drummer Gregory C. Coleman and his famous Amen Break solo from 1969. Coleman originated it in the recording for funk and soul band The Winston Brothers’ B-side Amen Brother. Its snappy, syncopated rhythm pattern is an enduring favourite in funk, hip-hop, and drum and bass.

“Fake It originates from the phrase ‘fake it ’til you make it,’ ” explains HBB co-founder Paul Metcalfe. “It’s a popular phrase amongst the band as we often get thrown into new situations that take learning on the job. We’re always in the process of finding better ideas in the midst of recording or even performance. They say ‘model the masters’ and we brought that home on this jazz-funk track.” 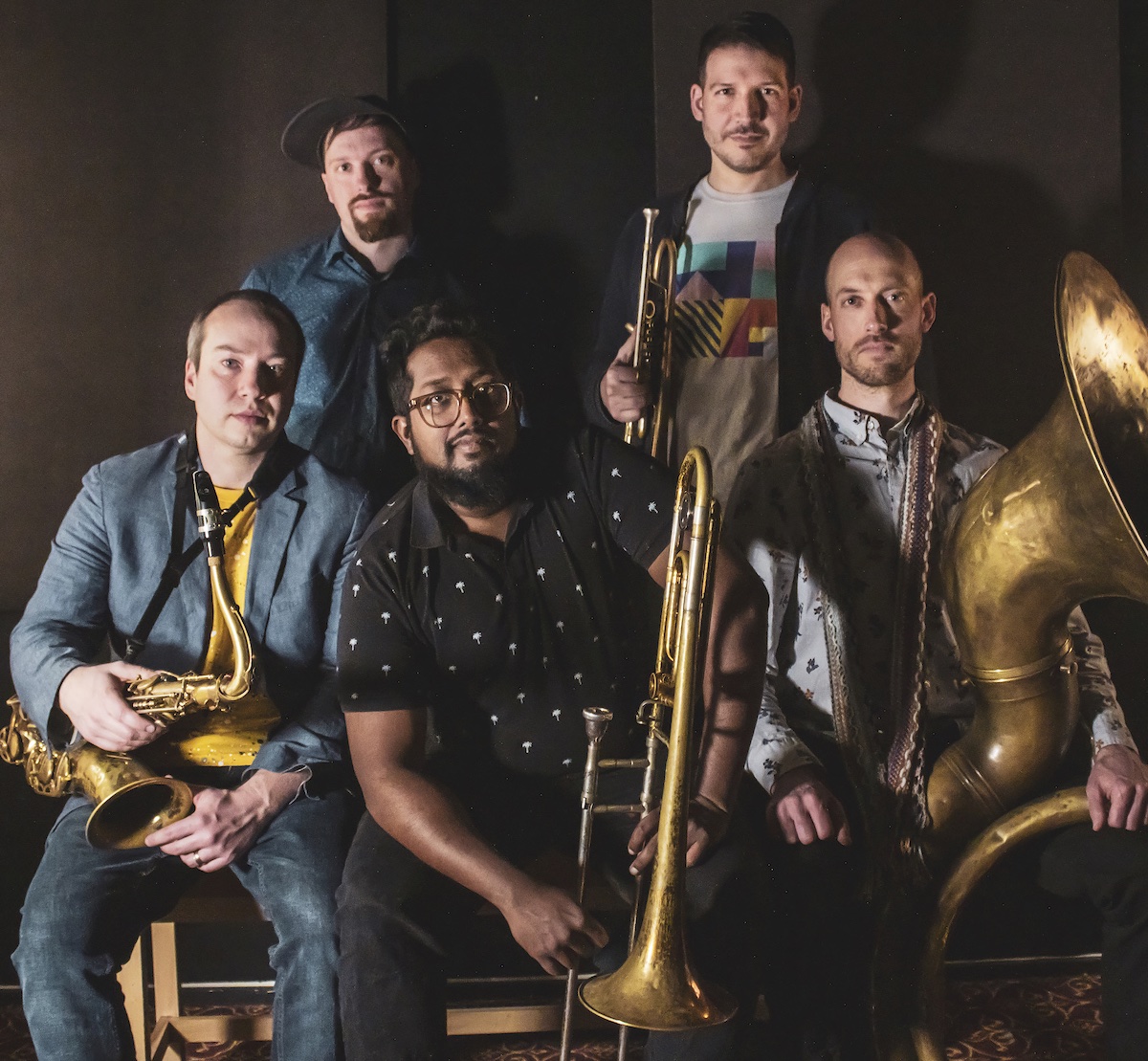 Despite two years of pandemic slowdown, HBB released their fourth album Stir Crazy in November 2021, and spent two hot summers busking outdoors in Toronto’s west end. As the music scene began to stir, so did the group’s creative drive, leading to renewed energy, fresh collaborations and The Marigold Sessions. A collaboration with a new friend and videographer Nick Appleton at Toronto’s Marigold Label Studios produced a trio of live videos and recordings. Along with Fake It, the group delivered takes on Duke Ellington’s sultry Creole Love Call and Pittman’s fiery, hard-grooving Get Along.

The Heavyweights Brass Band are a New Orleans-inspired institution, bringing audiences to their feet with their exciting mashup of originals and unexpected covers. Their music has made it into film, commercials, radio, and TV, and they’ve recorded and performed with some of the greats — including percussionist Giovanni Hidalgo, Roger Lewis of the Dirty Dozen Brass Band, and Joe Lastie of Preservation Hall. Through extensive touring, they have had the opportunity to share the stage with the likes of Trombone Shorty, The Roots and The Soul Rebels, among others. 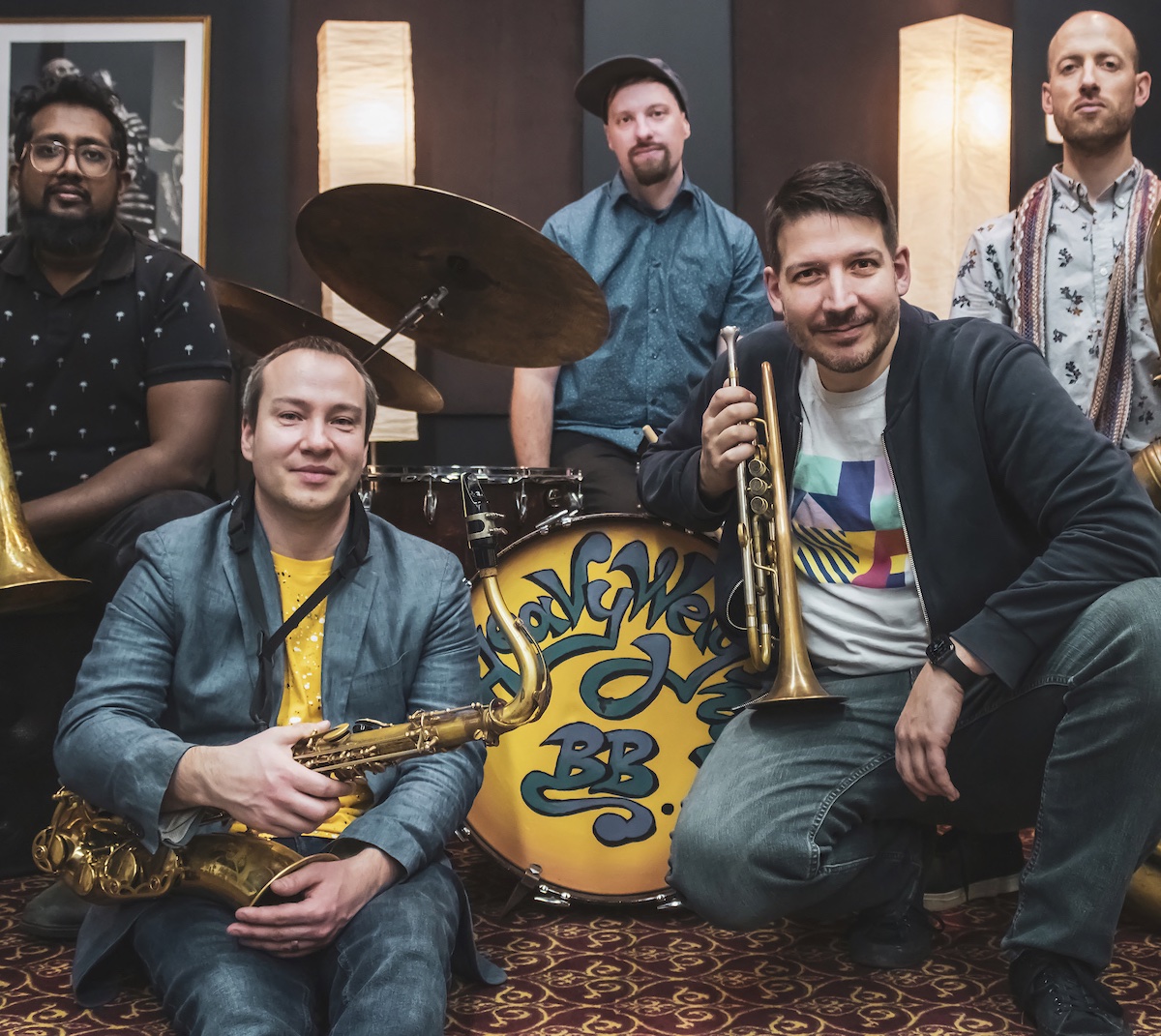