Matt Morson is true country. Don’t take my word for it: True Country also happens the title of the Ontario singer-songwriter’s latest single. And rightly so — Morson comes by the description honestly. Born and raised in a small town, Morson picked up his first guitar at age 11. Over time, he developed a need to perform and eventually landed himself on stage, where he honed his charismatic presence and ability to connect with audience. He has opened for Doc Walker, George Canyon, Jojo Mason, River Town Saints, Paul Brandt and Aaron Pritchett — to name a few — while showcasing singles like Tailgate Patio, Why Woman and Take A Chance. Fittingly, today he takes a chance by answering my inane questions, an activity that will surely leave him wondering why. Read on:

Introduce yourself: Name, age (feel free to lie), home base and any other details you’d care to share — height / weight / identifying marks / astrology sign / your choice.
Matt Morson — I’m 90 years old according to my girlfriend and my back. I hail from Nobleton, Ont., and I’m a bit of an odd duck to say the least. I’m not totally sure how tall I am. Not super tall but not short. I weigh as much as your typical Matt — 180ish.

What is your musical origin story?
I have been playing since I was a child. Picked up a guitar at 11 and never put it down. I was raised on country and rock. Still on that drug to this day!

What’s your latest project?
My new single True Country! I’m super proud of it. Go check it out!

What truly sets you apart from other artists?
I think my voice is pretty unique. I hope I don’t sound cocky saying that but I’ve been told by others that it really stands out. Whether they mean it as a compliment or not I don’t know.

How will my life improve by listening to your music?
It will make you feel something. I like to think my music brings out real emotions. At least that is what I hope!

Tell us about the first song you wrote and / or the first gig you played.
Both were terrible. Like hot garbage. But I suppose they should be in the beginning. If you keep going, then you are all right. And I kept going.

What is the best / worst / strangest / most memorable performance you have given?
Best was probably the last show we did. Just had a no-f*cks-given feel to it and the crowd and the band had perfect energy. Worst was probably when I was severely dehydrated and my voice showed it over my three-hour set at the CNE. Strangest was a children’s outdoor fall fair. Let’s just say my music is not always child friendly. Most memorable was when I went on after Paul Brandt at a private function. He’s one of the GOAT and for him to play before me was insane.

What is the best / worst / strangest / most memorable performance you’ve seen?
Best was honestly some guy in a bar one night. It’s hard to explain but he was so passionate and didn’t even seem to notice the whole crowd watching. Pure emotion and his guitar was all that mattered. Worst I cannot say — I have enough enemies already. Strangest, I also don’t want to say. But my bass player likes to wear wigs and dress funky on stage, so maybe me? Most memorable was Iron Maiden. Hands down.

What living or dead artists would you like to collaborate with?
I’ve been wishing I could write with Kacey Musgraves for about 10 years now. Her pure unapologetic style is one I can relate to. I also really like Colter Wall. As for the artists that have passed, I would choose my go to — Merle Haggard. I don’t think I need to explain that one.

What artist or style of music do you love that would surprise people?
Huge rap fan. Like insanely into rap. I love metal as well but I don’t think that would be much of a shock considering what I look like.

What words do you hope people use when they describe you?
Not totally crap would be nice. Just kidding. I hope people think I’m genuine and real. That’s a big deal these days and it seems to be disappearing.

What useful (or useless) skills do you have outside of music?
I’m an outdoorsman. I also have my own construction business. So I can get my own food and build my own house. Also love to cook so I can prepare the food I get as well! Also a huge Star Wars and LOTR fan. Not a skill but I like to brag.

Who can you do an impression of?
Bobby Boucher from The Waterboy.

Tell us a joke.
The macabre nature of my humour forbids me from doing that publicly.

What do you collect?
Nothing really. I’m kinda a minimalist.

If money was no object, where would you live?
If they allowed me to, probably a remote island nature reserve. Just me and the ocean.

What would you like to be reincarnated as?
A Sasquatch. Not sure if they are even real but damn that would be sweet.

Which historical event do you wish you had witnessed?
It sounds crazy but the First World War. I’m a huge history nerd and witnessing that event in real time would really give a better understanding of what these people went through. Would help give some perspective and help people realize how good we really do have it.

What’s your idea of perfect happiness / total misery?
Me in the woods with a bow and a cool mist is the most human I have ever felt. That for me is pure. Misery is the complete opposite. Losing that sense of self in the world and being content or comfortable without ever attempting to feel more than that. That’s a nightmare to me.

What are your pet peeves?
Nose whistles. I wanna knock out people when I hear it. Like are you deaf? You don’t notice the train horn coming from your face?

What’s your greatest regret?
Telling off someone who offered me Bitcoin at 10 bucks.

What are you afraid of?
Complacency.

What would the title of your autobiography be?
Wow, You Really Want to Know About Me? Fine Then.

Who should play you in the movie of your life?
Young Clint Eastwood.

What’s your motto?
Make yesterday when you looked like an idiot, not the tomorrow you.

What’s always in your refrigerator?
Hot sauce. Three million Scoville level. Put it on burgers and you wake right up.

If you could change one thing about yourself, what would it be?
Honestly nothing. I accepted me for me a long time ago.

If you had one day to spend as you please without any consequences, what would you do?
Hunt. I know I say that a lot but it’s true.

What’s the silliest thing you believed as a child?
I could talk to worms. I did like all the time. Also I thought grasshoppers were mad at me for always trying to catch them.

What was your favourite class in school and why?
I loved biology. It was always an interest and still is. I was considering going back to study wildlife biology and get a degree. Think I will soon.

What world record would you like to break?
Weirdest human ever. Is that a record? I don’t know. Not even sure I’m human half the time.

What was the worst job you ever had?
I scrubbed the mold off of salami that had finished curing. Magical, I know.

What’s the best and / or worst advice you were ever given?
The best was trying and failing is better than not trying and never knowing. Worst advice. If you let it out slowly it doesn’t smell as bad. 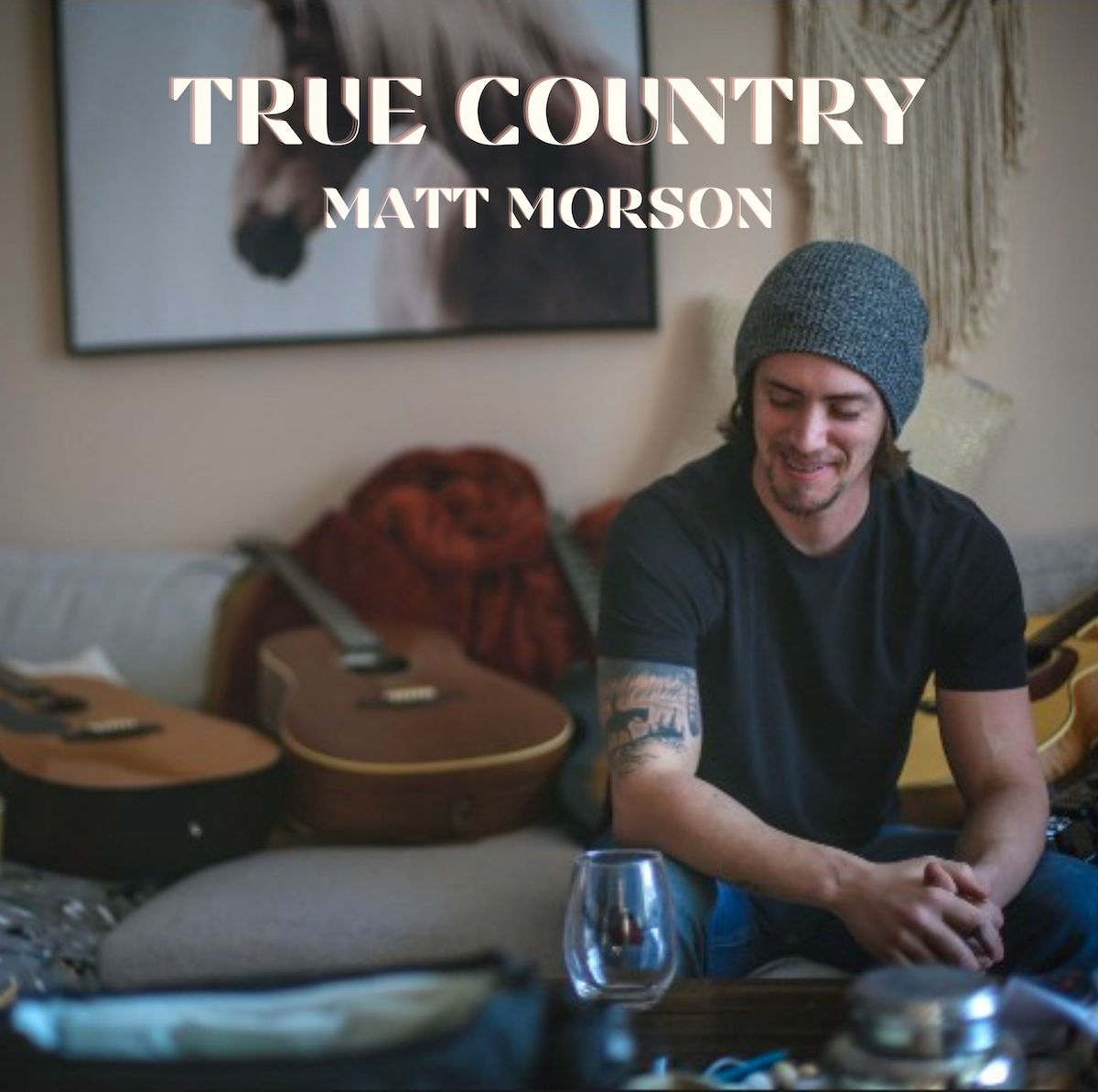