The Nova Scotia singer-songwriter’s latest cut is a “timeless breakup song with a punchy up-tempo feel and big, harmony vocals,” he says. “It’s a ‘get over it, I’m taking my love back’ kinda story that I think we can all relate to at some point in our journey as lovers and fighters — the kind of song Johnny Depp should post on Amber Heard’s wall.”

While the subject and sentiment might be bitter, Goodbye Baby is bathed in smooth, polished production with melodic guitar riffs and rich harmonies, thanks to Hope’s good friend and former bandmate, Nova Scotia multi-instrumentalist and vocalist Matt Muise-Dillan. The song’s production is thanks to another talented Maritimer, Kris Richards.

“He’s a Nova Scotia-born guitarist extraordinaire now living in Nashville and currently on tour with Clay Walker,” Hope notes. “Kris added a dimension to this song that is undeniable.” 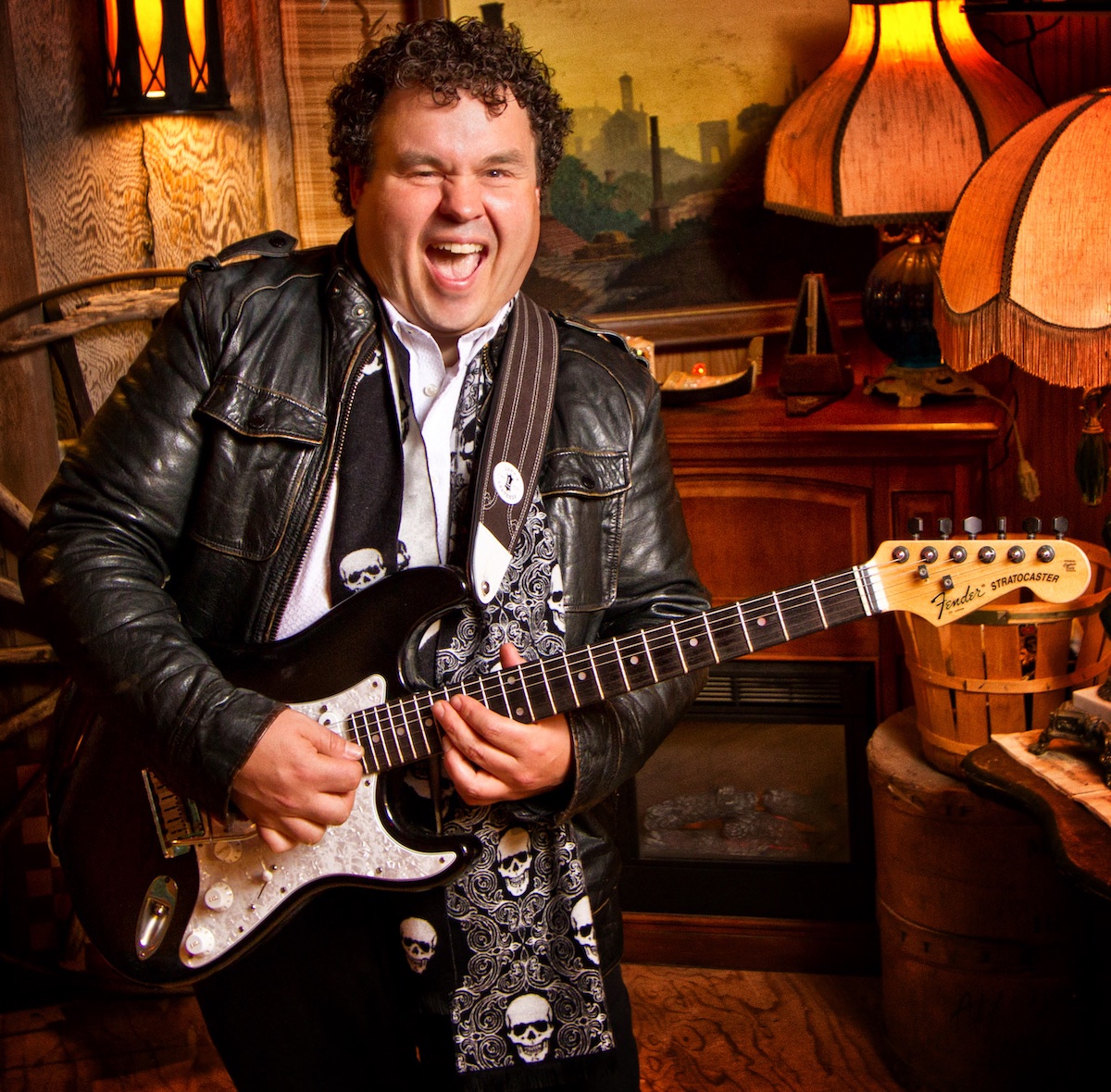 Hope also kept it close to home when recording his first album in nearly two decades, Fill the Void — which includes Goodbye Baby. Calling the album “the most honest work of his career,” Hope says he owes it all to his father and primary musical inspiration Robert Hope, who passed away in 2017. Robert was a member of the revered East Coast rock group The Five Sounds, who released the 1962 single Peanut Butter and toured the U.S. with The Lovin’ Spoonful, The Mamas & The Papas and Three Dog Night.

“I really hadn’t done much musically for a few years,” Hope recalls. “But after he passed away, I was gathering up some of his belongings and, while playing with some of his guitars, I started noodling around. The next thing I knew, I had an album.” Indeed, the singer-songwriter, multi-instrumentalist, and audio engineer crafted most of his latest album in the space of just two weeks. Fill The Void’s 18 tracks crackle with Hope’s renewed inspiration and creative energy and run the gamut from old-school rock to country and pop. “I believe my father was there with me,” Hope says. “I believe this is a record of ghosts.”

Hope was teaching recording and working as a sound man by age 17. Over the years since, he has played with a number of country and Celtic bands, including The Frequency and Barnacle. He has recorded with well-known Maritime artists Louisa Manuel and Grassfire, and produced Chelsea Nisbett’s East Coast Music Award-winning 2008 gospel album New Beginnings. Now, with Fill The Void, Hope’s show continues with renewed vigour and creativity. 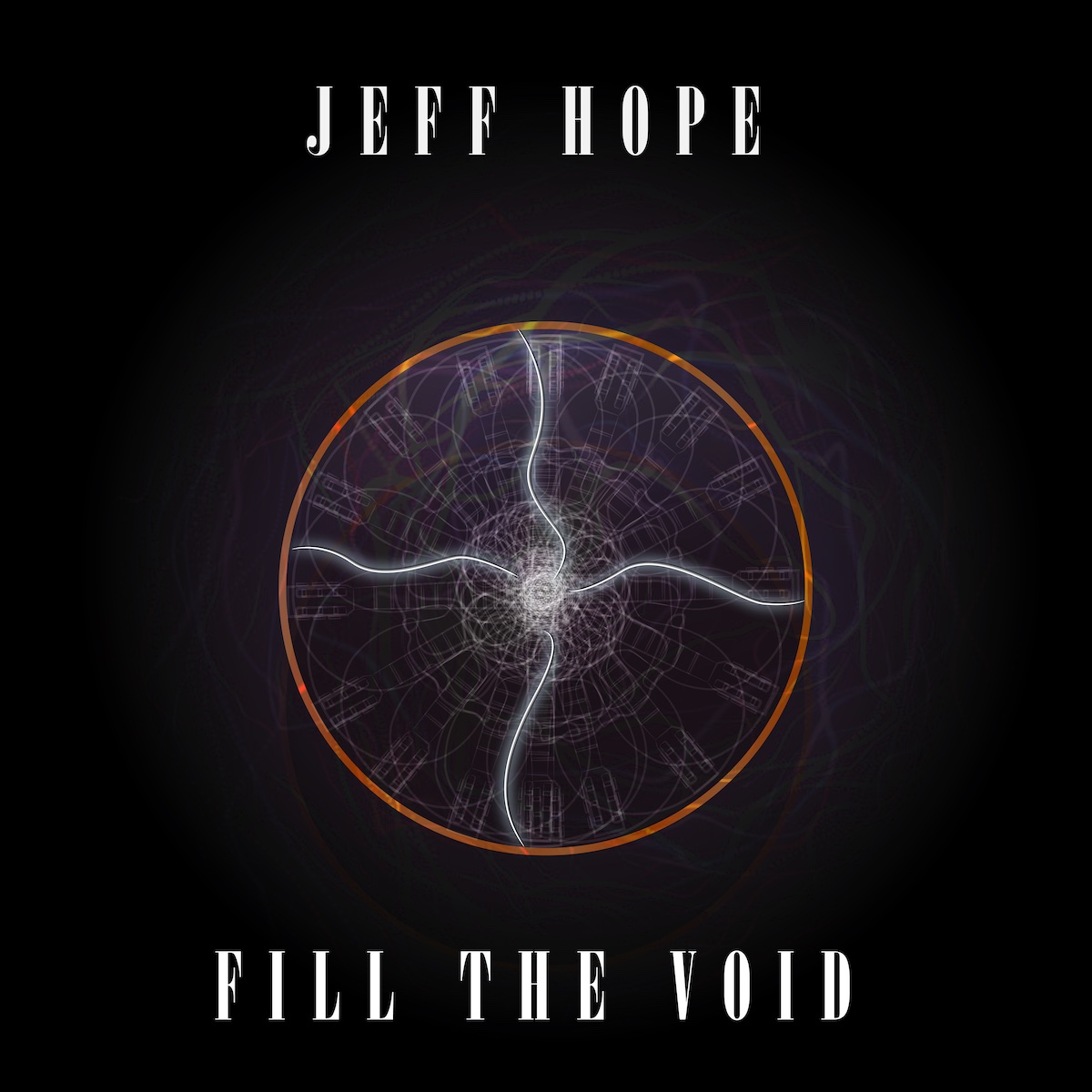 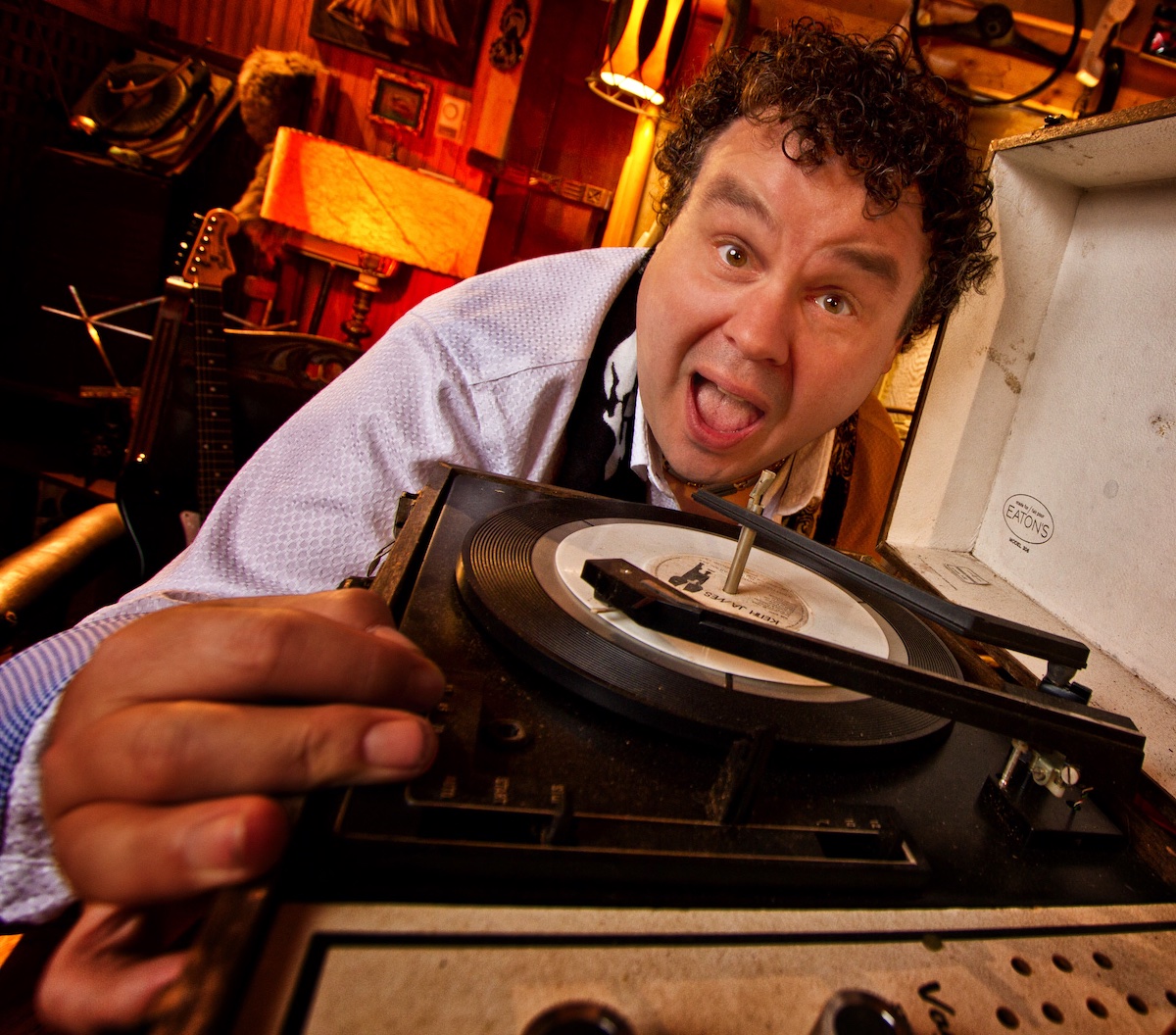