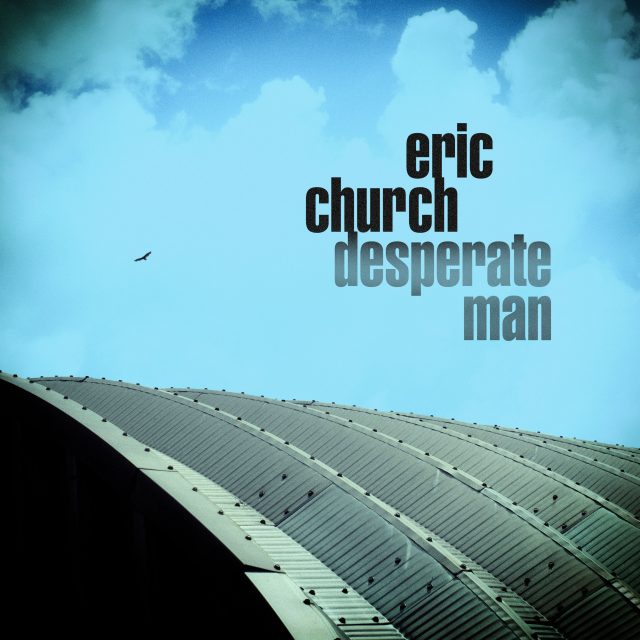 Grief hits everyone differently. Some people get loud and angry. Some get drunk and depressed. And some just shut up and think. Eric Church lets you know which camp he’s in on his sixth album Desperate Man. Assembled in the aftermath of last year’s grim events in Las Vegas — Church performed at the Route 91 Harvest festival two days before a gunman killed 58 fans and wounded hundreds more — the 11-song disc is the singer-songwriter’s quietest and most contemplative work to date. Jettisoning his usual arena-sized anthems and widescreen Nashville sonics, these tracks sound more like late-night jams or demos, with muffled drums, stripped-down arrangements, drier vocals and fewer overdubs. Which is not to suggest for a second that they don’t pack a punch. In more ways than one. The title cut shares some DNA with the Rolling Stones’ Sympathy For the Devil. Hangin’ Around finds the sweet spot between Muscle Shoals R&B and Family Stone funk. Heart Like a Wheel is a bluesy waltz about a guy dating out of his league. But the real power of Desperate Man comes through in its lyrics — which don’t need to mention Las Vegas to make their point. The biting Steve Earlesque opener The Snake takes metaphorical aim at the two-party system dividing America. Drowning Man looks at income inequality through the eyes of a disenfranchised everyman at the bar. And Monsters makes it clear life’s real terrors aren’t hiding under the bed. It’ll  hit you where you live.