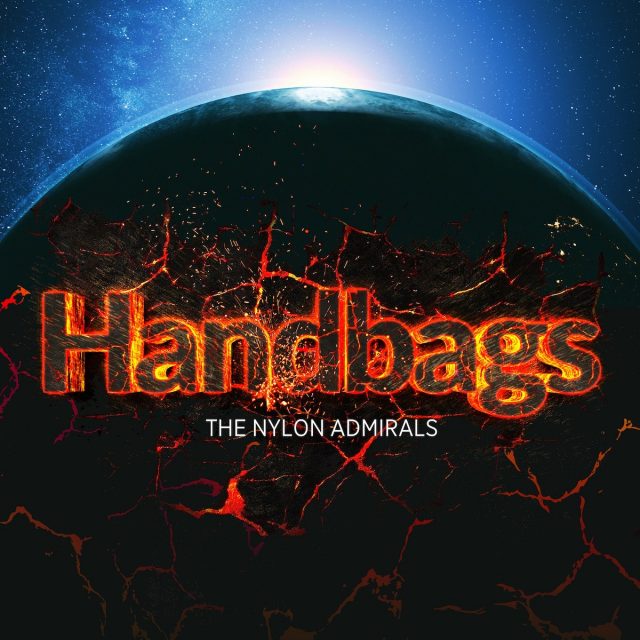 A nine-track showcase of their self-described cinematic breakbeat style, Handbags finds the Admirals — an anonymous Seattle instrumental duo whose slogan is “we make electronic music for thrill-seekers” — somehow taking themselves both less seriously and more seriously. On the one hand, the opening track In A World hilariously mocks cheesy movie trailers (thanks to nonsensical lyrics and an impeccable “trailer guy” impersonation). On the other, tracks cover more somber topics relating to various the follies of mankind. The album closes with a wild remake of Mike Oldfield’s 13-minute epic Orabidoo, an undertaking that the Admirals clearly relished.

This is ultimately what makes Handbags a profound album — although sometimes coming across as frivolous, it is clear The Nylon Admirals obviously take their craft seriously, putting a tremendous amount of work into the feeling and timbre of each melody, performance and mix.

“We formed this project in 2019, mostly through frustration by what we saw as the watering down of electronic music over the past two decades by predominantly loop-driven, dance- and chill- focused music,” they share. “Our goal is to demonstrate ways to infuse the genre with the drama of cinematic music and the richness of old-school electronica.” 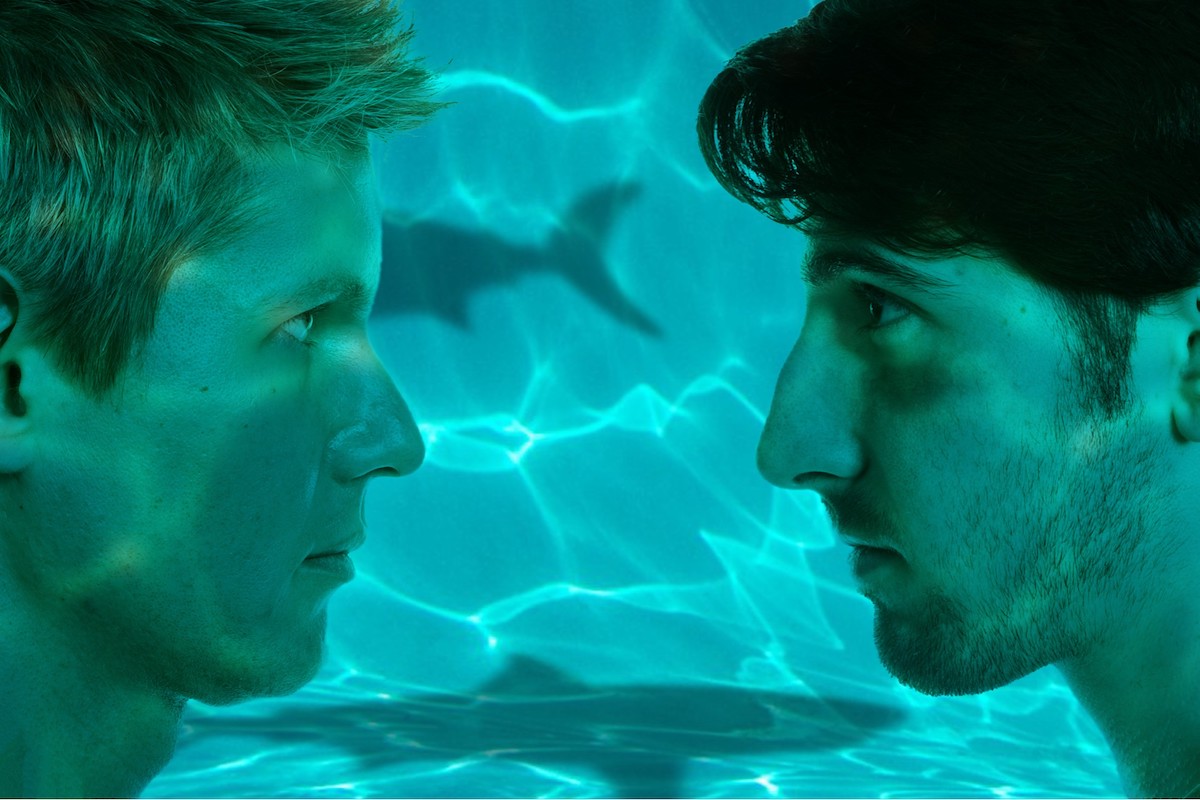 Writing instrumental music about a specific theme can be challenging, as there are no lyrics to provide exposition. The Admirals accomplish this by augmenting their already evocative arrangements through their use of song titles, sound effects, and cleverly chosen extracts from old newsreel dialogue. In Green Boots, the increasing distress of a doomed mountain climber, the siren call of the peaks, and the ever-present dangers of the adventure are all clearly represented. Meanwhile, the melancholic music of Guillotine paints a stark before-and-after picture of a society at peril from its own short-sightedness and greed.

The Nylon Admirals create a unique sound that blends electronic, acoustic, orchestral, and choral elements, underscored with a mixture of breakbeat and Taiko rhythms. While most easily categorized as electronica, their music does not conform to any specific musical genre. This stems from their broad musical tastes which range from classical, jazz, and prog rock, to cutting-edge film and breakbeat. 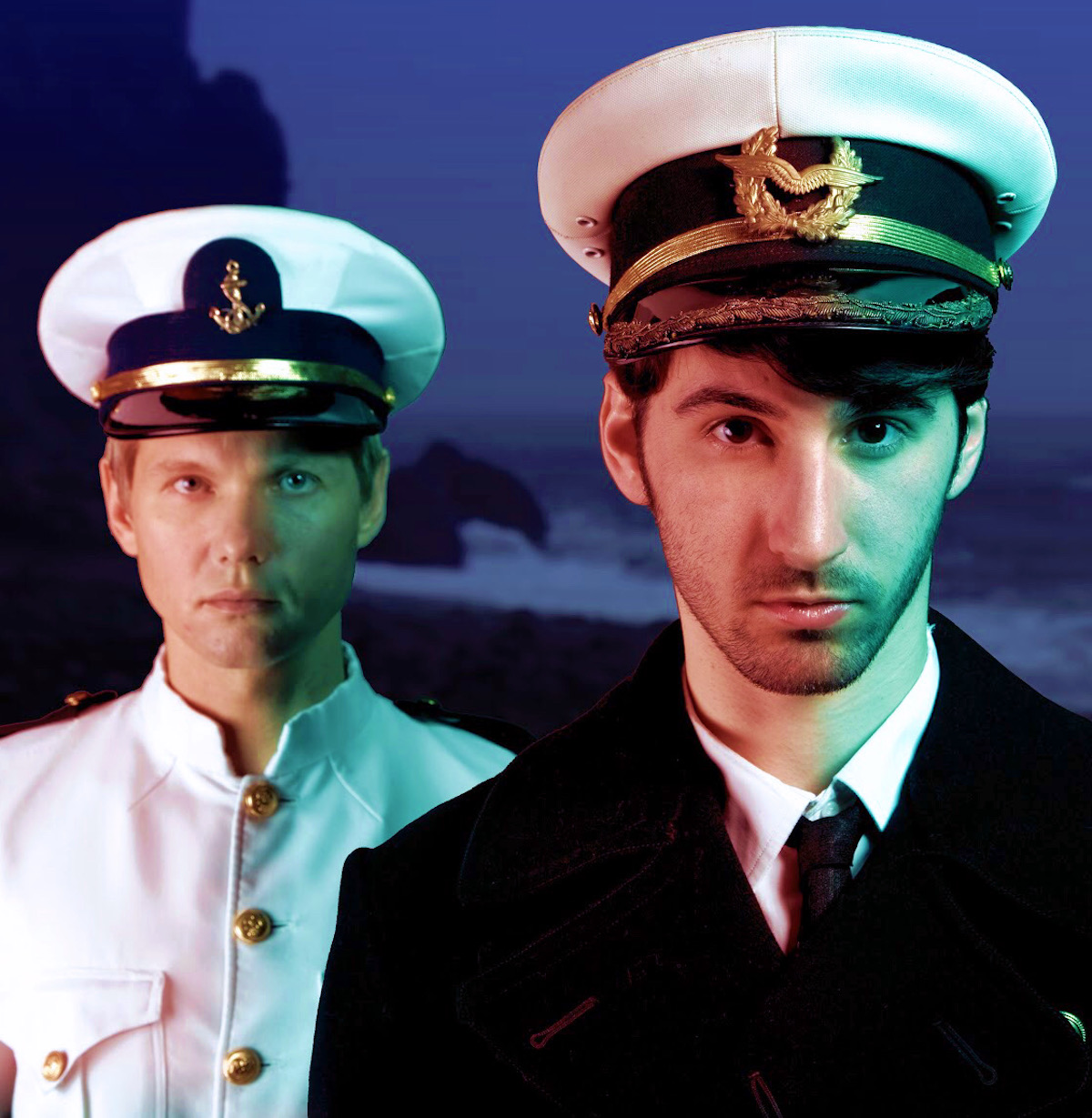