Barney Bentall revamps a Bob Dylan classic with his cover of You’re Gonna Make Me Lonesome When You Go — showcasing today on Tinnitist.

“My older sister used to tuck me in as a kid by playing Bob Dylan,” the platinum-selling Juno winner shares. Naturally, the family’s choice of a lullaby library “left an indelible impression that continues to this day” — so much so that the B.C. artist covered the Dylan gem on his most recent album Cosmic Dreamer.

For the song, Bentall collaborates with long-time friend Valentino Trapani — a pal he met just over a decade ago “on a beautiful road in Tuscany,” he recalls. “We were both on bikes, and Valentino was helping guide the group we were with. He asked what I did, and I told him I was a musician; he asked who I liked and, when Leonard Cohen’s name was mentioned, we both spontaneously sang Famous Blue Raincoat from start to finish! I was trying to catch my breath a little more than Valentino… But it was a wonderful moment.”

Collaborating with Trapani on You’re Gonna Make Me Lonesome When You Go came just as naturally, he says. “We have sung together over the years, but it’s that first time that really sticks with me. When I was recording Cosmic Dreamer, I was looking for one more track and, when I reached out to Valentino about it, he was all in.” 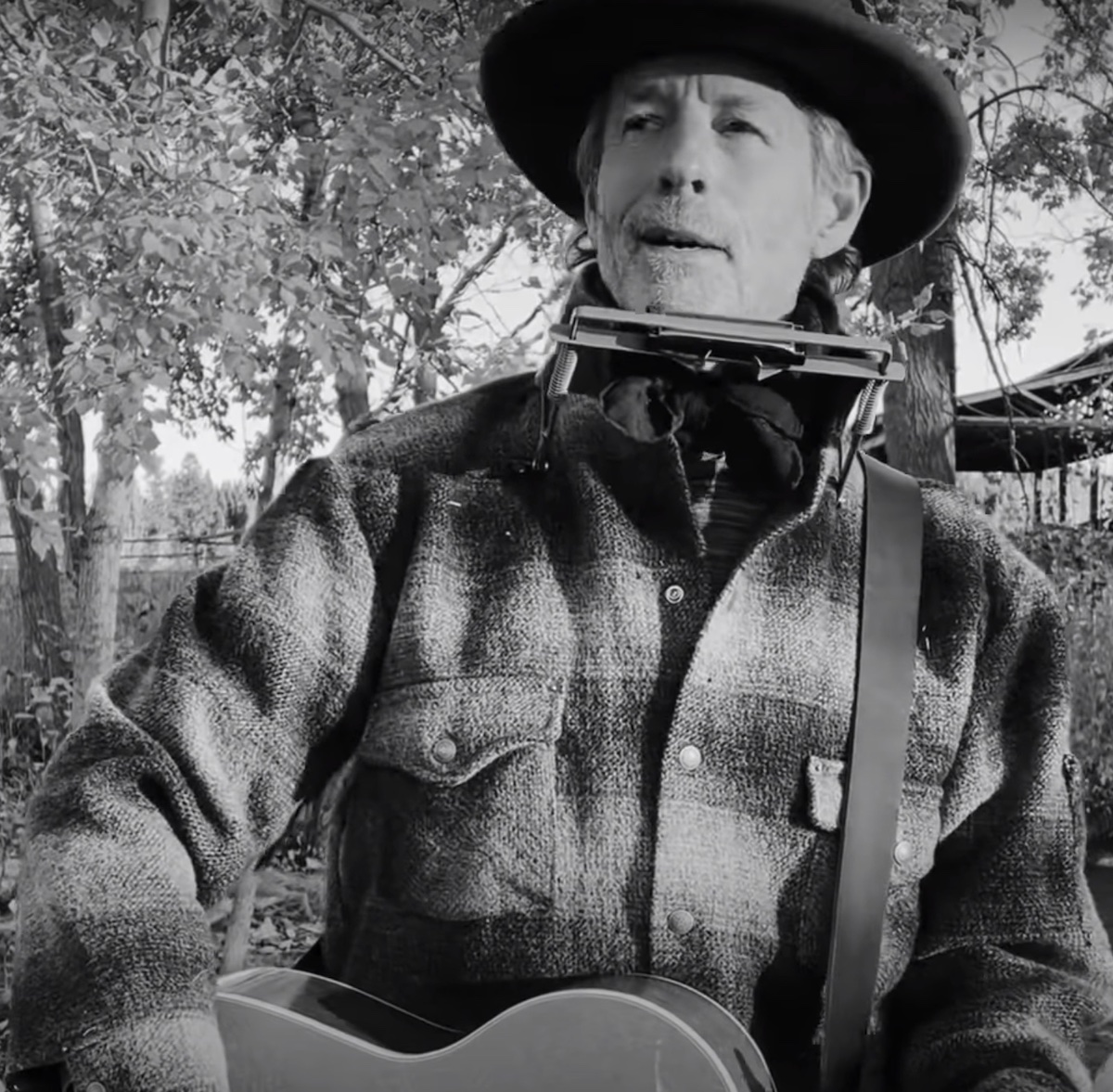 With Trapani recording his parts in Siena and Bentall completing his on the West Coast, the video was shot on iPhones throughout the ranching acres of B.C. and rolling vineyards of Tuscany. “A beautiful thing,” is how Bentall sums up of the cross-continental collaboration process. The song is one of just three on the LP to feature special guests, and one of two covers on the otherwise all-original release — Ruth Moody and Adrian Dolan also join Bentall on Cosmic Dreamer, which includes a rendition of Gordon Lightfoot’s Shadows.

Soaring with sentiments of hope, love, longing and loss set against an Americana backdrop, Cosmic Dreamer is the seventh solo set for Bentall, who has released another dozen-plus albums with his Juno-winning band The Legendary Hearts, The High Bar Gang, Bentall Taylor Ulrich and The Cariboo Express.

“I wanted to experiment with other things and everybody, bless their hearts, was very good about it,” the creatively restless troubadour explains. “It’s important for me to write songs and try different music styles. Why limit myself? To me, it’s just good music.” 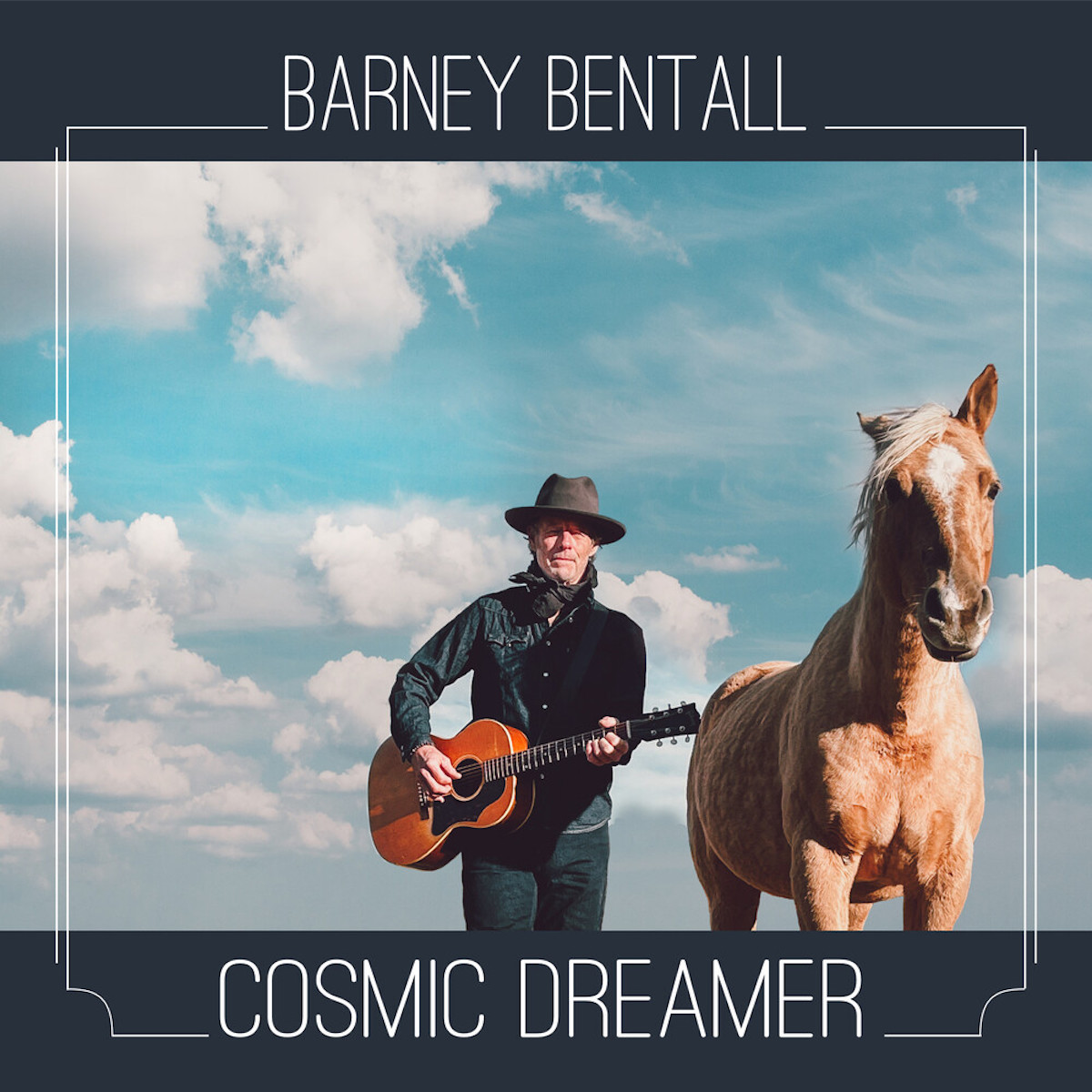