Kele Fleming will have you buzzing about the Atlas to Earth Synthwave Remix of her song Vanishing Of Bees — showcasing today on Tinnitist.

With the world’s climate crisis only getting worse, the Victoria alt-folk artist has dialed up the intensity of her call-to-action pop ballad wit this dark, soaring remix and stylish video. The song, which Fleming and her band released last year, sits at the crossroads of a child’s wonder at discovery and an adult’s grief over what’s been lost.

“In the song, I call upon the memories of my childhood self — my wonder and love for the natural world,” Fleming shares. “This is contrasted with the adult voice in the song — a voice that expresses grief for what has been lost… Youth and the natural world threatened.”

For Fleming, producing the video was also a personal project. “The music video, created from a mix of stock footage and footage I shot myself, juxtaposes images of lush beauty with withered landscapes,” Fleming says. “When I was making it, my imagination was flooded with memories of the scorching summer heat and destructive wildfires that raged in BC, where I live; I found the heat we experienced last summer quite terrifying, and I am fearful for our future. 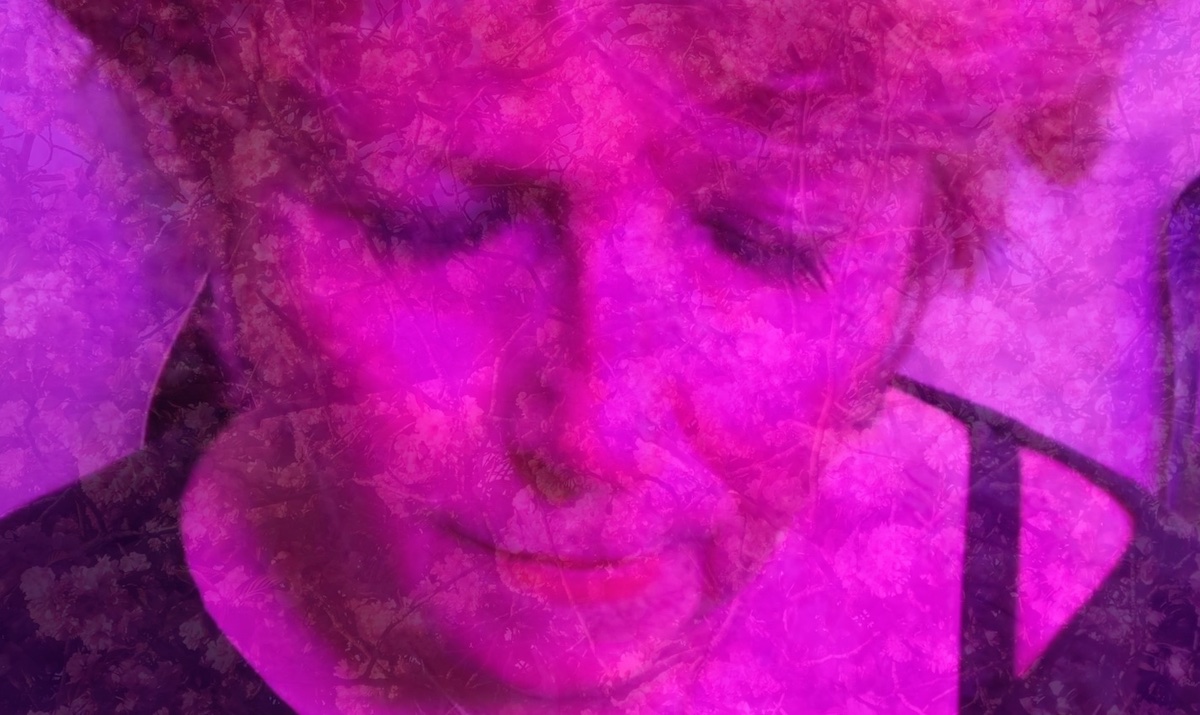 “The thought of a world without bees and the impact of their absence is equally terrifying,” she adds. “I wanted to create something that honours Atlas to Earth’s interpretation of the song while amplifying the seriousness of the predicament we’re in. The video is meant to move you and terrify you a little — as I remain committed to using my art to provoke emotion and spur action.”

The original song features acoustic guitar, a killer bassline, and Fleming’s soaring vocals — all tied together with the texture of ’60s psychedelia. In contrast, the Atlas to Earth Synthwave Remix is wholly modern, with building and dissolving walls of shimmering electronic sound; ethereal, high-as-the-heavens vocals; and some gorgeously dark, industrial synth.

The fourth single from her fourth album The Song I’ll Write for My Whole Life, Vanishing of Bees debuted on UN World Bee Day in 2019 as a fundraiser for the David Suzuki Foundation’s Butterflyway Project. “This project supports the protection and sustainment of key pollinator habitats and is very close to my heart,” explains Fleming. “The protection of bee and pollinator habitats is crucial to the sustainment of Earth’s ecosystems and our human food systems.”

A self-proclaimed “nature champion”, Fleming wrote the songs for her latest album on vacation in remote areas of B.C. and Ontario in 2019. “My writing for this song, and for the whole album, is preoccupied with capturing what we may soon lose in the climate emergency, and grieving that loss,” she said. 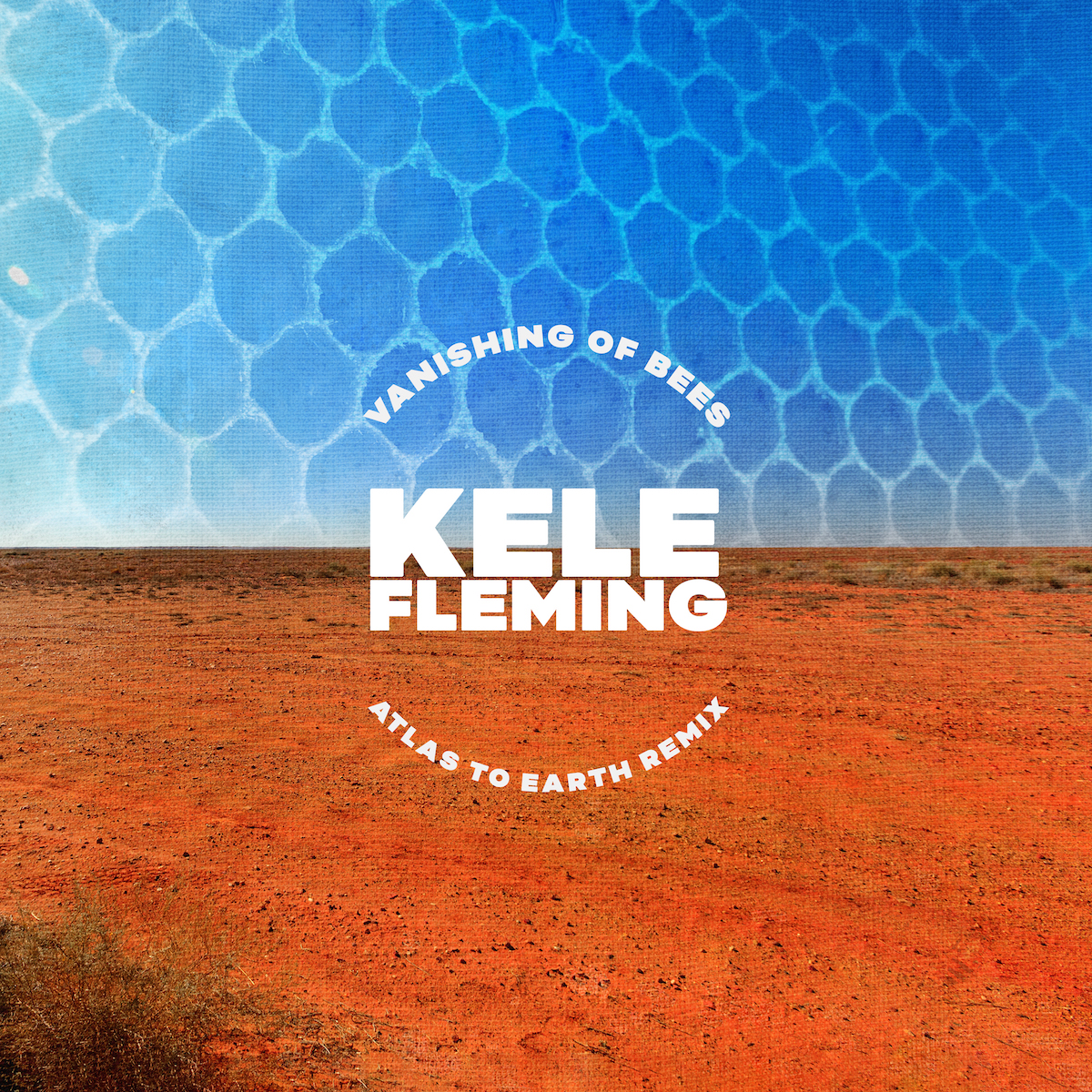