Home Hear Christina Martin Remains In Control — For The Moment

Christina Martin keeps it together (for now) in her darkly intense pop-rock single and video In Control — showcasing today on Tinnitist.

The second single from her upcoming eighth studio album Storm, In Control is a pounding percussion-led odyssey about the battle between the need to feel in control, and the need to just let loose.

“This song is about wanting to return to a feeling of being in control, but only after letting go and experiencing some of the human vices that lead to temporary pleasure,” Martin explains. “I’m pretty well-practised at living a routine, disciplined and healthy life, but I’m still a mess a lot of the time, and turn to my sources for help getting back to the sense of feeling in control.”

Grappling with the all-too-common clash between the desire for control over one’s life and the temptation to throw caution to the wind, it finds Martin doing what she does best: Taking the deeply raw and personal, making it something instantly relatable, and firing it off in a sonic barrage that grabs you by the scruff and won’t let go.

With thumping drums and broiling guitars swirling like whirlpools beneath, Martin’s restless vocals glide delicately over it all. Tackling hefty themes, In Control is very much a song of two emotions, split egos crashing against the edges of the record. Order and chaos slugging it out to that brawny, arena-inflected drumbeat. The verses march relentlessly, whipped along by a crunchy rock guitar with the ghostly, echo-lathered backing vocals sending a spear of anxiety right through the middle. Yet occasionally the song breaks fleetingly into major key, like a whale breaking the surface, unashamedly hopeful with soaring Bowie-tinged synths. Neither part sticks around for too long either — the whole affair is a gripping musical tug of war. 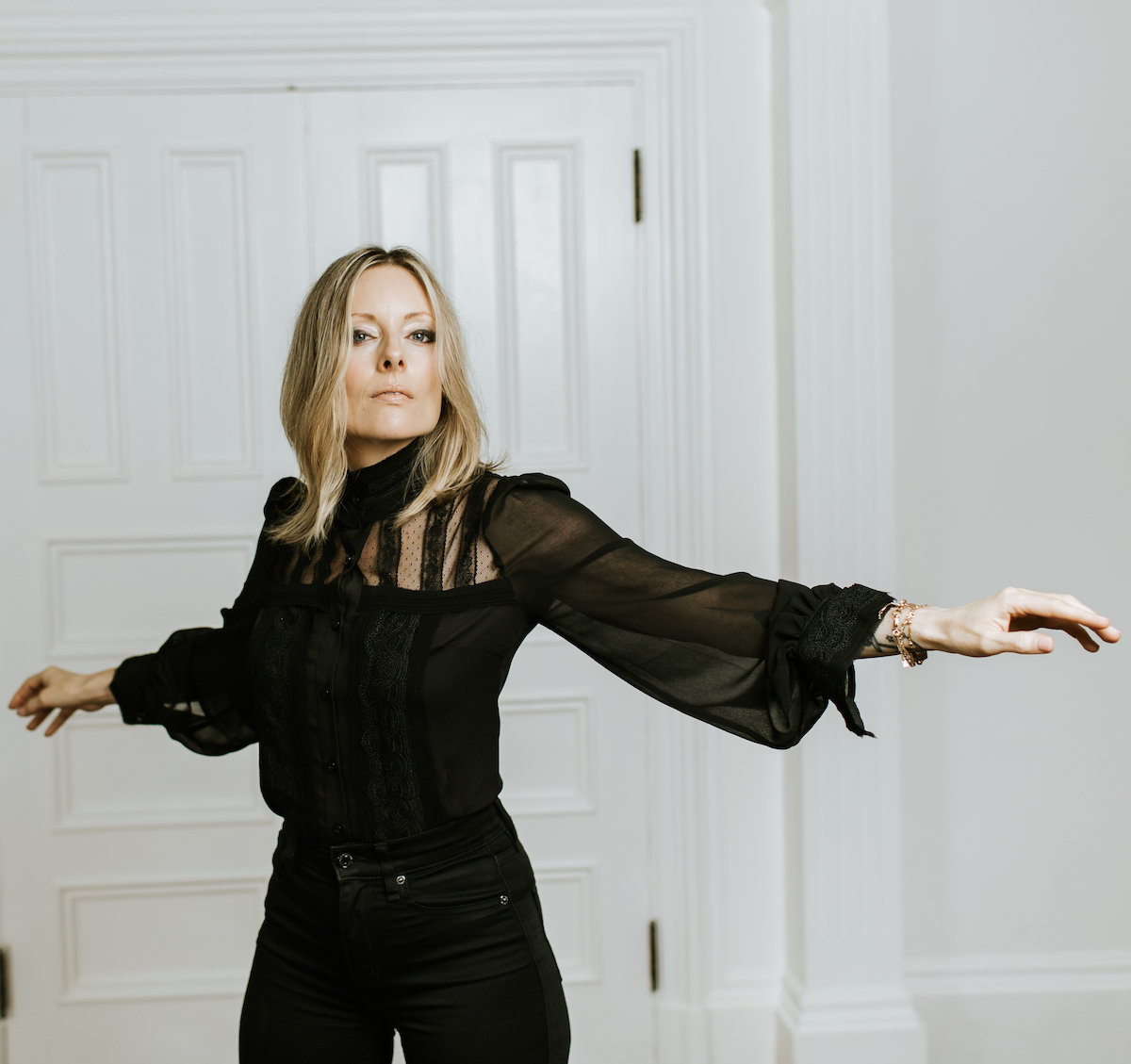 Martin’s lyrics are typically piercing. She artfully sketches the portrait of a figure fighting to keep control of their life, whilst the desire to hang the rules and consequences with them tugs at every line. Simple, powerful, and enigmatic all at once, like a frantic internal monologue ebbing and flowing in time to the music. Martin’s vocal delivery is characterful, desperate yet heavy with the world’s troubles, and occasionally rising to a furious frustrated cry.

The majority of the track was recorded in the century-old Capitol Theatre, an Art Deco antique in Oxford, N.S., a stone’s throw from Martin’s home. With those growling lead guitars, bass, and pounding drums laid as the bedrock, the track also features all manner of sonic delights from synths, stomps, claps, clangs, and cowbells all drizzled on top. Raw and resolute, In Control is a thoughtful, hypnotic outing for Martin with a real emotional undertow. An anxious, urgent march that packs all the punch of a thundercrack.

In Control’s accompanying music video — Martin’s second collaboration with acclaimed director Brendan Henry — delivers an epic, cinematic musing on the industry’s need for artists to (metaphorically and literally) break themselves for their art. The video features a giant custom-designed statue of Martin, broken and falling to earth, and all the colossal pieces needing to be gathered from around the globe. Icaran, fable-like, and with a wide scope worthy of such a pounding track, it’s a suitable companion to the single.

Martin is a powerhouse musician, songsmith, and performer from the windswept East Coast of Canada. Her music dances effortlessly through pop, rock, folk, and Americana traditions but stays unchained to any one label, refusing to be pigeon-holed and unafraid to dip into stranger waters. From her Austin-inflected 2002 debut Pretty Things, through more rousing rocky climbs such as 2015’s It’ll Be Alright, to the sweeping cinematic dreamscape of 2018’s Impossible to Hold, Martin is an artist who is constantly shifting, and constantly evolving. Through it all runs a backbone of raw honesty about the human condition. Be they personal confessions or narrative tales, each song is lovingly crafted, and hits in the heart like a well-thrown punch.

Watch the video for In Control above, sample more music from Christina Martin below, and find her at her website and Instagram. 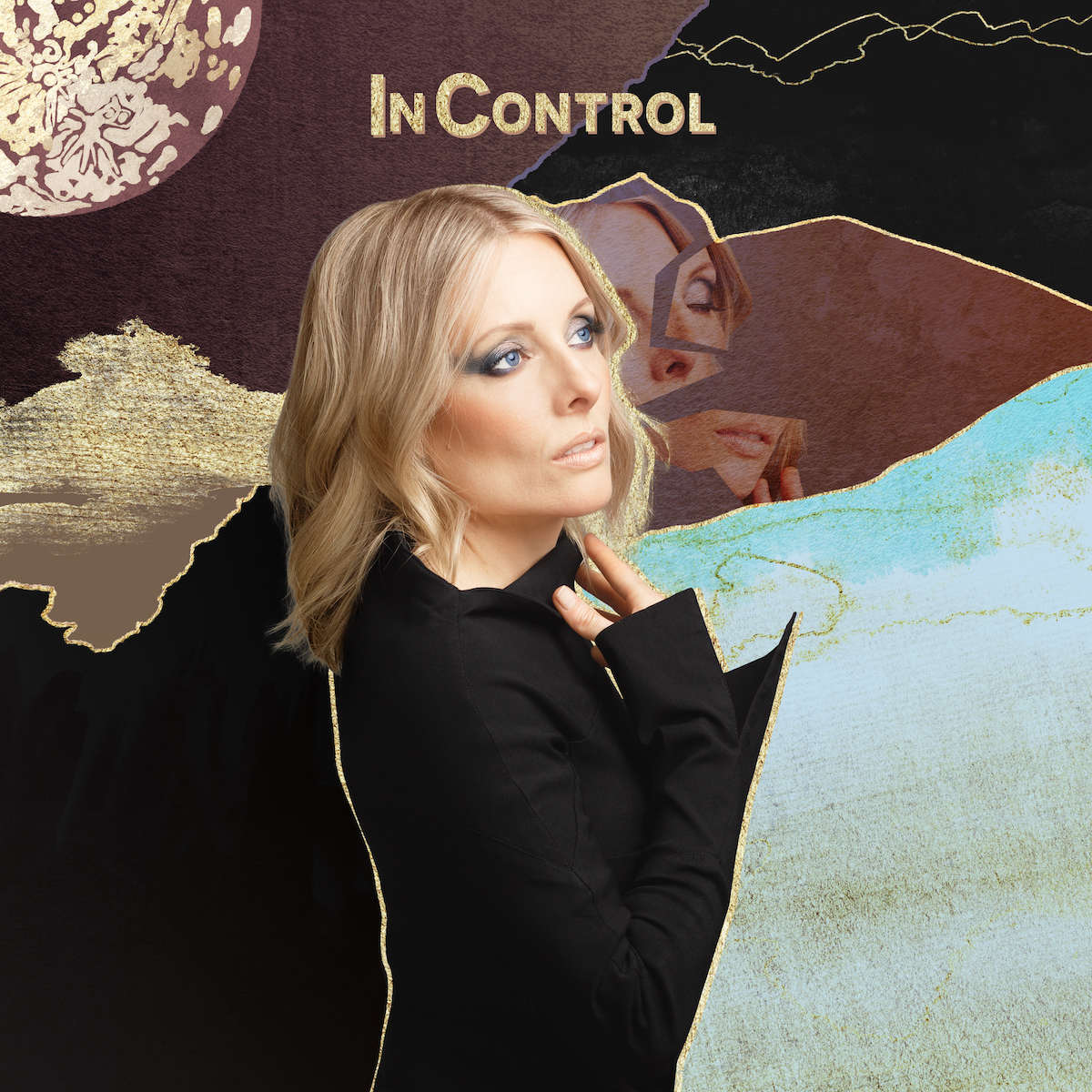