Home Hear Andrew Cassara Knows He’s Better Off Without You

Andrew Cassara has moved on with his infectiously groovy dance-pop single Better Off — showcasing today on Tinnitist.

Taking his international sound to new heights, the Ottawa popster seamlessly blends hints of disco with bright splashes of funk on Better Off to reinvigorate the pop music genre while breaking from convention. The rhythmic synergy of the cut is matched by the kinetic vocal performance of Cassara, who fearlessly embeds messages of perseverance and self-love in the playfully deep lyrics.

While he often takes cues from like-minded genre-defying artists such as Jamiroquai and Maroon 5, Cassara’s inspiration for Better Off didn’t come from any particular artist — it came from his audience. “The feel and direction of the song was inspired by my fans in Latin America that have been so supportive,” he says. “When I got in the studio, these thoughts inspired me for the overall feel for the melody and production that I wanted to add to this record as a thank you to the fans for their ongoing support.”

Much of Cassara’s success stems from the debut 2020 album Freak On Repeat, which earned him nominations for multiple Capital Music Awards, including Artist Of The Year and Album Of The Year. Cassara has also shared stages worldwide with some of the biggest acts today, including Shawn Mendes and Chromeo. 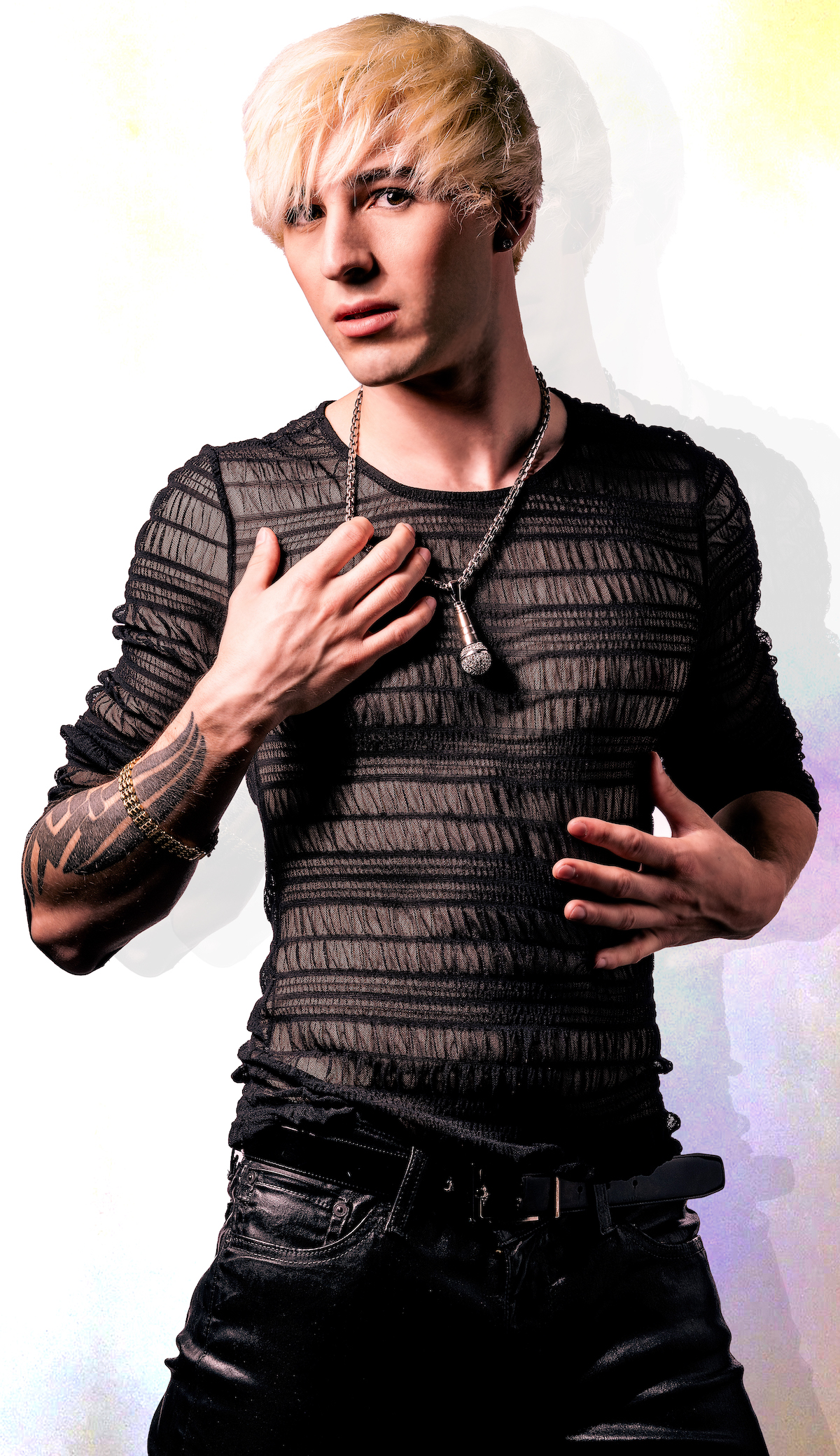