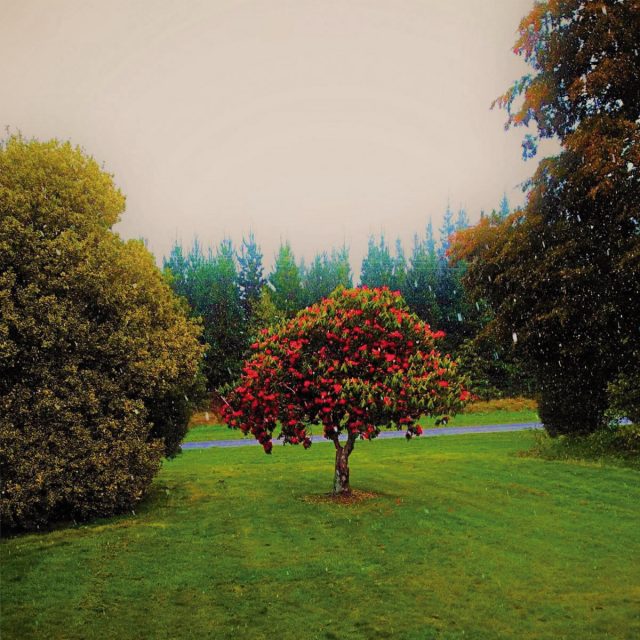 THE EDITED PRESS RELEASE: “Spanning the last 38 years, The Bats have clocked nine incredible albums; each one seeing the band evolve with new material from the prolific songwriting hand of Robert Scott. Add to that tally the extra singles, B-sides, EPs, compilations and tribute songs they’ve recorded, creating a succinct setlist is a nearly impossible task.

Their 10th full-length Foothills was recorded in spring 2018 at a country retreat pop-up studio. At that time, 15 songs were captured and immortalised in the Canterbury foothills of the Southern Alps, Aotearoa (New Zealand). Only too well, The Bats know the possibilities, potentialities and sonic vistas that arise when one takes the reins for the recording process in a beautiful place that’s on home turf.

Robert Scott, on the making of Foothills, has said: “Time marches on … finally, we found a gap in our busy lives and chose a week to convene. We found a house that is usually inhabited by ski field workers — Kowai Bush, near Springfield about an hour west of Christchurch and of course nestled in the foothills of the mighty Southern Alps. The songs had been written, demo’d and arranged for some time, but still with a little room for trying things out in the studio. Many carloads arrived at the house, full of amps guitars and recording gear, we set up camp and soon made it feel like home; coloured lights, a log fire, and home cooked meals in the kitchen. We worked fast, and within a few days had all the basic backing tracks done, live together in one room, the way we like to do it — it’s all about ‘the feel’ for songs like ours.”

The Bats must hold a record in New Zealand (perhaps the whole world, once The Rolling Stones throw in the towel) as a band that has survived with the same line-up for 38 years. No split ups, no reforming for nostalgia’s sake.

So far, half the band have spots in The New Zealand Music Hall Of Fame, vocalist/ guitarist Robert Scott (The Clean) and bassist/producer Paul Kean (Toy Love), and it’s only a matter of time before lead guitarist Kaye Woodward and drummer Malcolm Grant find themselves in there too. The four-piece has created twisted wistful folk, psychedelic rock, bouncy twee pop, and everything in between, but whatever the genre, their sound is always distinctively, unmistakably The Bats.” 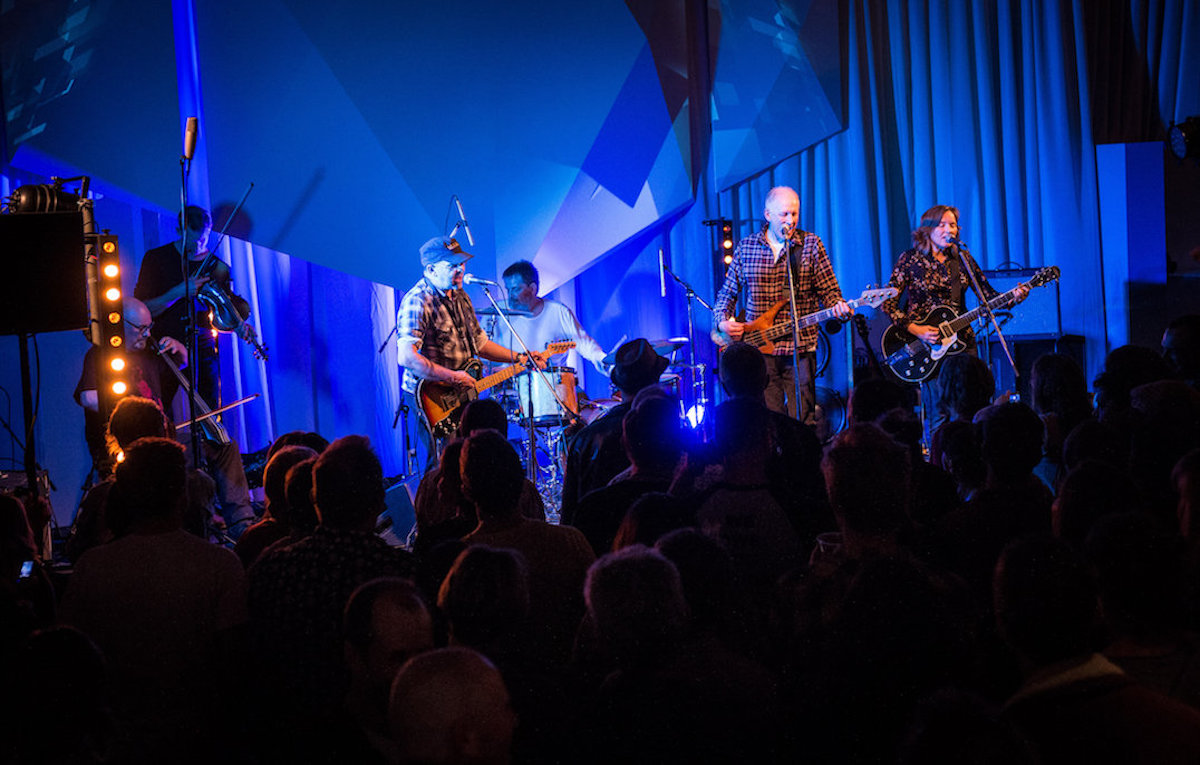